Brazil, China and the United States are gaining ground 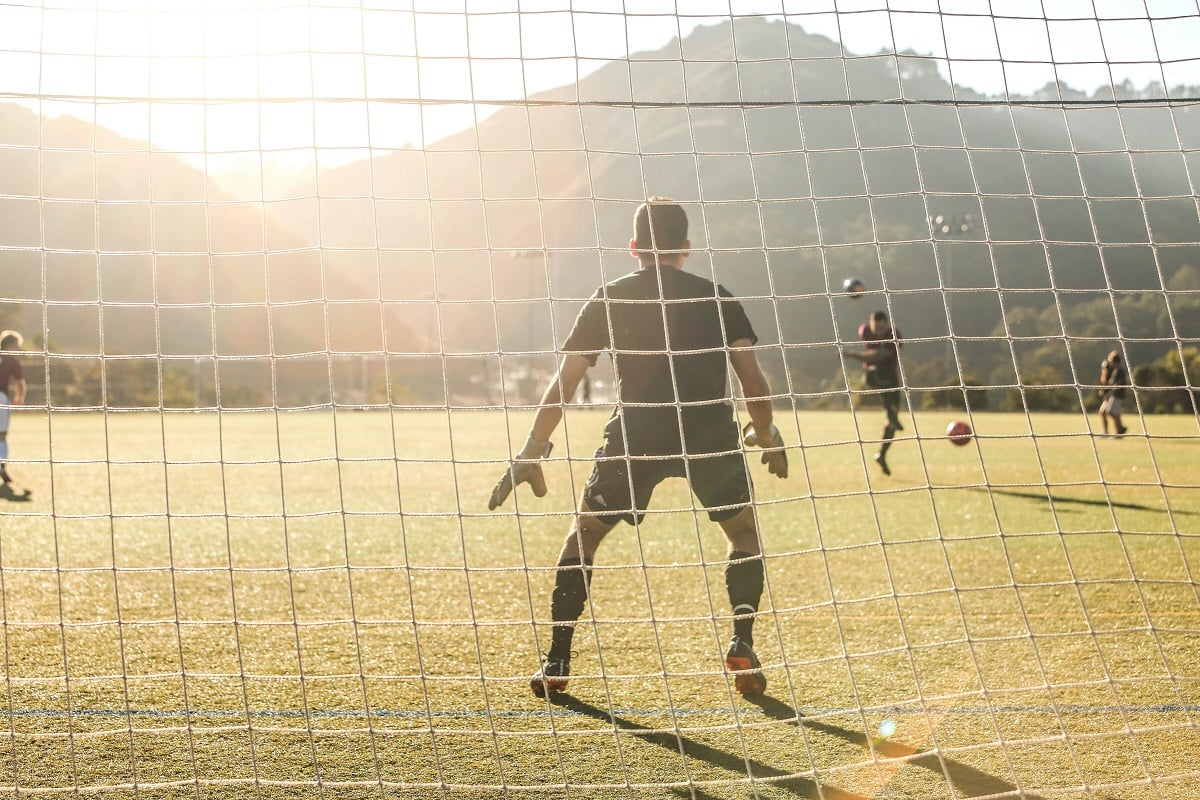 In the history of football, many leagues remained on the podium of the best football leagues over the years, however, those that ranked first chan

In the history of football, many leagues remained on the podium of the best football leagues over the years, however, those that ranked first changed decade after decade: in the 80s, the Serie A of Italy, with the historic Maradona, Platini, Van Basten and Baggio; in the 90s Italy again but with the help of the Premier League, which kept the place in the 2000s; and from 2009 to 2018, the Spanish League with Messi’s Barcelona vs Cristiano Ronaldo’s Real Madrid.

“Although to this day these leagues continue to occupy the first places -England 2nd, Italy 3rd, Spain 4th-, and are among the most demanded by those seeking to progress in their football career, it is also true that new leagues they join these great powers”, explains Juan Cruz Gotta, CEO of Libro de Passes, the platform that connects clubs with players.

Such is the case of the Brazilian Serie A, which is ranked number 1 among the best soccer leagues at the national level. world according to the ranking of the IFFHS (International Federation of Football, History & Statistics) that takes into account:

In this context, among the best soccer leagues, the Chinese Super League, the Saudi Pro League and the United States MLS are also added, which stand out in large part for the resounding capital they invested in recent years, paying millionaire contracts. to the players, only a little below the Premier League -2,400 million dollars per year-, the Italian Serie A, the Spanish La Liga or the German Bundesliga. 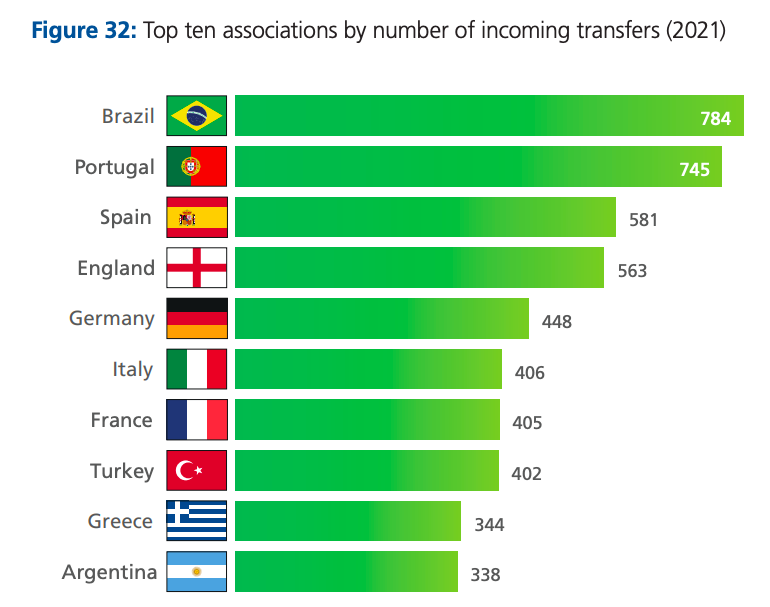 “The ranking of the best soccer leagues is very important and is ultimately what guides the future of the players, even in the different categories. A youth player always aspires to the best leagues and that means Europe. On the other hand, a professional player -between 18 and 23 years old there is the highest percentage of transferred players, being 7,656 in 2021-, will seek to be as close as possible to the best level, which means that they do not move as much for money, but for an opportunity that is a showcase or a level jump”, explains Juan Cruz Gotta, Co-Founder of Libro de Passes.

Despite this, the demand from countries must also be taken into account when incorporating players into their respective leagues. In this case, the ranking is occupied by: Brazil, Portugal, Spain, England, Germany and Italy.

“In short, and broadly speaking, when looking for new opportunities, two factors are always weighed: football and economics. However, when choosing a new place to spend at least a few years, players also analyse, albeit in the background, certain aspects of the country to travel to, such as culture or language, which will be key to a better and faster adaptation”, concludes the CEO and Co-Founder of Libro de Passes.

Loading...
Newer Post
Boxing: Mike Tyson believes Anthony Joshua has his chances against Oleksandr Usyk
Older Post
MotoGP 2022: Nakagami, on a plane to Barcelona after an accident in Jerez