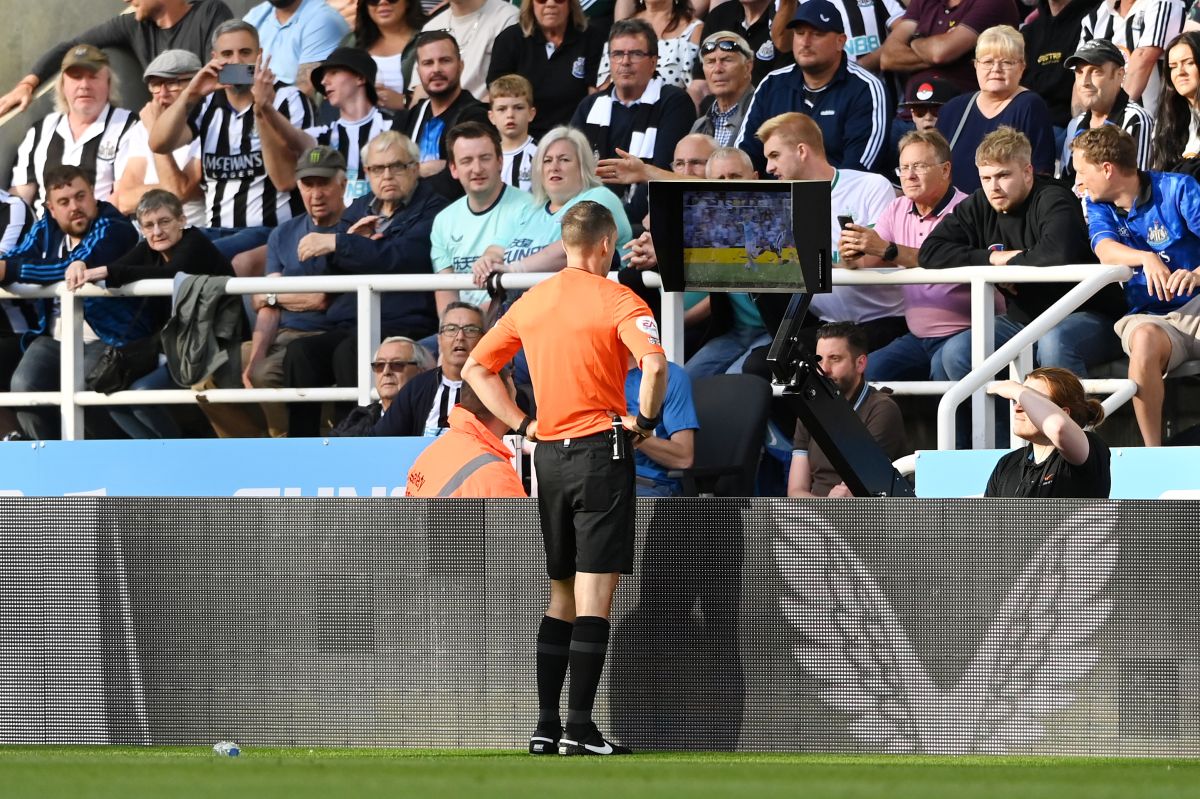 Igor Benevenuto became the first referee to openly declare himself homosexual and although in football it is still a subject that is not entirely open to footballers and those who make life in this sport, the Brazilian referee assured that there is a fairly high percentage of people who are part of the gay community.

“Let’s take into account all the people involved in football: officials, coaches, players and referees. Between 30 and 40% are homosexual or bisexual, or have done something at some point with another man. You would be surprised who is gay in the football industry.”Benevenuto told Der Spiegel.

Benevenuto also spoke about what it means to be gay in Brazil and even more so within football where he has suffered discrimination to the point where homosexuality is seen as a disease or a mental problem.

“Unfortunately there are still prejudices. I don’t expect the situation to change completely in my lifetime. But I can still be a drop in the ocean of change,” she assured.

The Brazilian referee reported that he suffered from depression and that many times he asked God to take away “the disease” of being gay during his adolescence, but now he knows that it is normal and what he is proud of.

“In Brazil, homosexuality is seen as a disease similar to alcoholism, which can be overcome. I believed it for years. I suffered from depression and went through dark times. I used to pray to God to get rid of this disease,” Benevenuto said.

In recent years, more and more players have raised their hands and declared that they are homosexual. The most recent was Britain’s Jake Daniels from England’s Blackpool, who became the first to come out as gay in English football.

Did he make fun of FC Barcelona? Oliver Khan clarifies everything about his reaction in the Champions League draw

Alarms go off! FIFA will investigate Mexico for improper alignment of Alejandro Zendejas

América enrachado: Club América turned it around against Mazatlán and jumped to the leadership of Liga MX

Tags: Brazilian, gay, Football
Soccer leagues: How many are there in the world and which are the best
Diego Costa returns to Brazilian soccer with Atlético Mineiro | International Soccer
the 7 Chilean soccer stars who arrived in Brazil
FOOTBALL 3667