British GP F1 2022: Lewis Hamilton responds to Nelson Piquet: “These kinds of mentalities have no place in our sport” 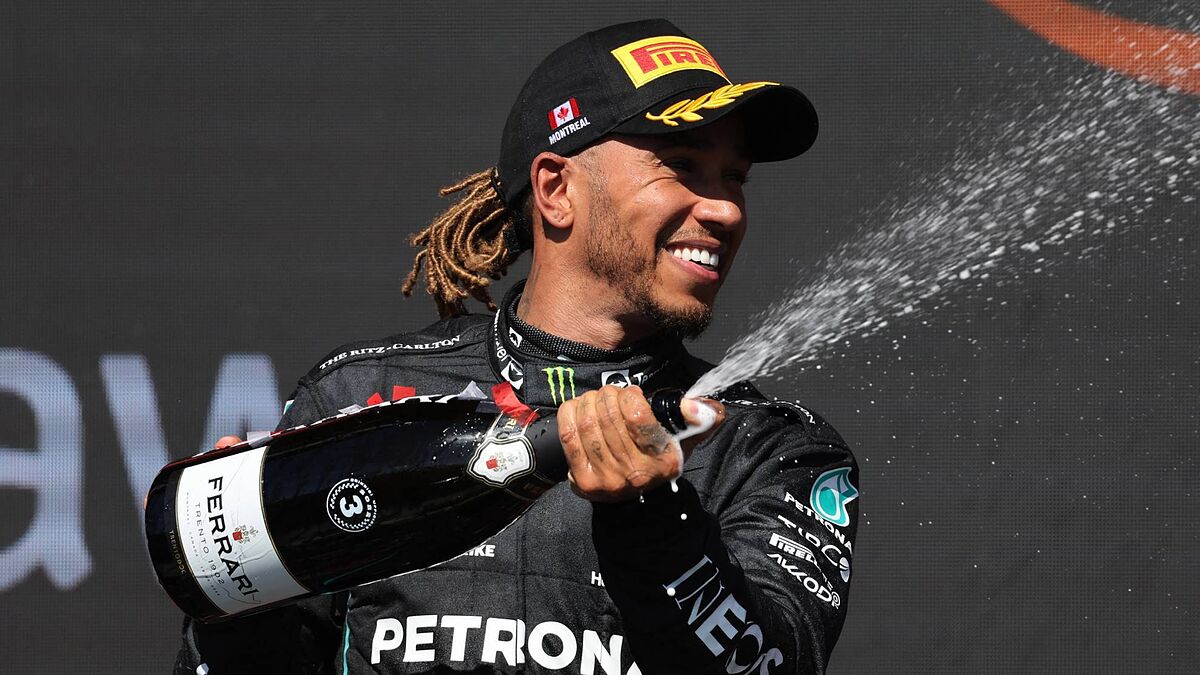 Lewis Hamilton has responded to Nelson Piquet, three-time F1 champion and who in a recent interview used the word "black" to refer to him. The Merc

Lewis Hamilton has responded to Nelson Piquet, three-time F1 champion and who in a recent interview used the word “black” to refer to him. The Mercedes driver showed his rejection of the racist comments by the Brazilian.

The comment of Piquet, father of model Kelly Piquet (current partner of Max Verstappen), It has gone viral and there is no one to stop it. The alarms of F1, of Mercedes and of the person harmed by the pejorative term have gone off. Through social networks, Stevenage has ruled on this thorny issue.

“What if Lewis Hamilton tweeted ‘Who the hell is Nelson Piquet?’ and then shut down Twitter’?”they have indicated to the ’44’ and he has replied with an eloquent word: “Imagine”.

Hamilton then spoke of taking action to eradicate these types of harmful attitudes: “We are going to focus on changing mindsets. It is more than language. These mindsets need to change and have no place in our sport. I have been surrounded by these attitudes and being the target of them all my life. There has been a lot of time to learn. It’s time to act“, the Mercedes driver shared.

Precisely, this unfortunate episode has become a trend on the Internet shortly after Red Bull will ‘fulminate’ Juri Vips. The Estonian, a young promise from the Academy of the Milton Keynes team, used the word ‘nigga’ (a racist term derived from the word ‘nigger’) during a broadcast on Twitch. So the group of energy drinks decided to remove the driver from Formula 2.

Loading...
Newer Post
Carlos Ortiz talks about his debut at the LIV Golf Invitational
Older Post
Eddie Hearn: “Spence vs. Crawford is an elite fight, Canelo vs. Golovkin is legendary”