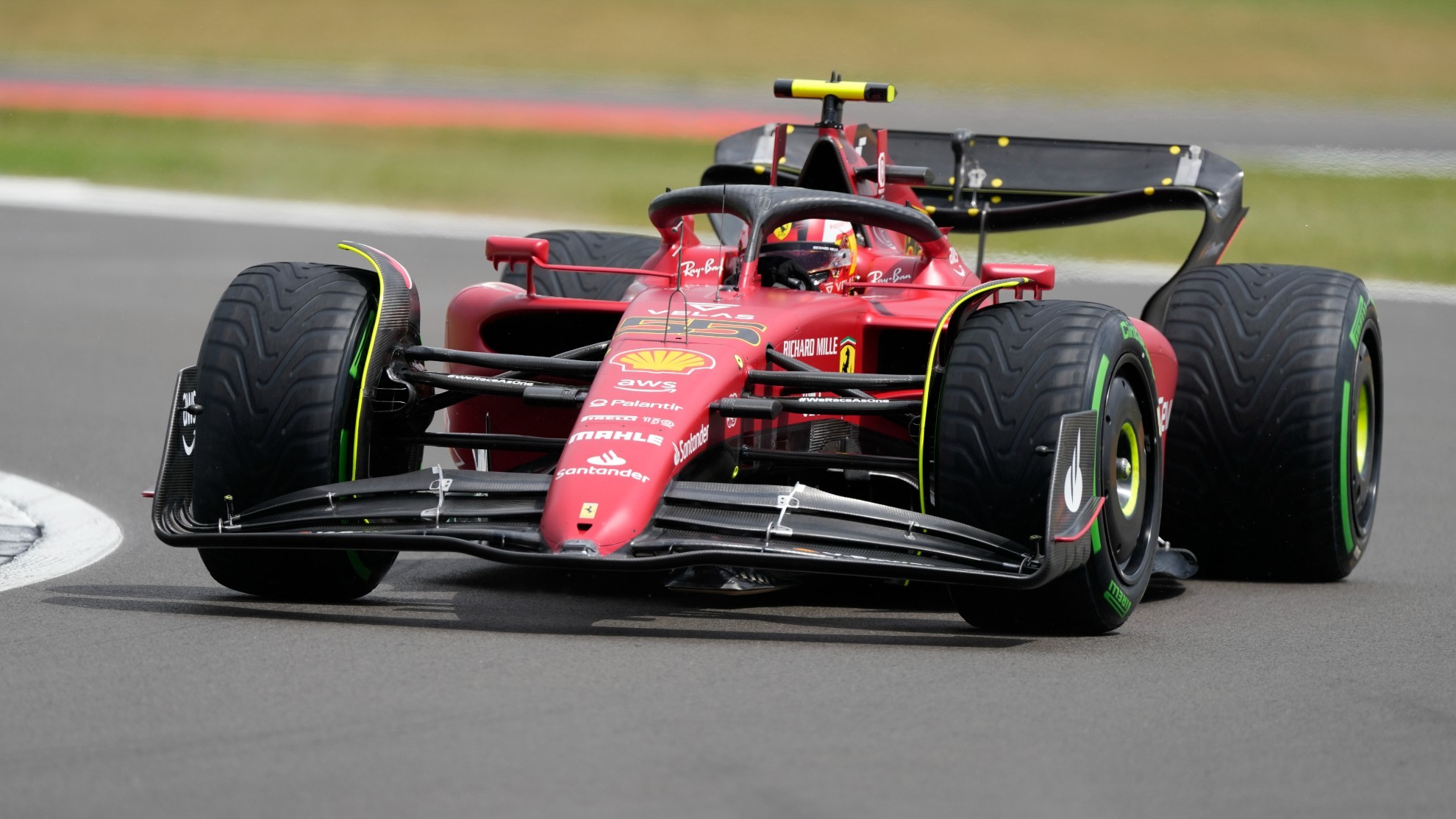 Welcome to the second free practice session of this Friday’s British Grand Prix. The real performance of the cars is not yet known despite the fact that there has already been a first contact with the circuit. The rain became the protagonist of the day in the first hour of training. It was a very bland session in which there are still many unknowns to be cleared up.

Bottas, Hamilton and Carlos Sainz they completed a strange podium, marked by the weather. At the end of the session, the rain dissipated and the track began to dry out. However, when there was barely a minute and a half left to finish, Stroll he went off the track and got stuck in a dangerous area. The red flag and the end of practice were unavoidable.

The Spanish have had one of lime and one of sand. Fernando Alonso He hasn’t done any timed laps yet at Silverstone, so it’s unknown if the sidepod change will work or not. The one that has been most thoroughly tested has been Carlos Sainz, who came third in the first session. It was first for much of the time, just before the rain began to pour down again.

The teams were not able to take the opportunity to check if the evolution in the single-seaters brought a Substantial improvement over time. The results in the first session have not been representative and everything will depend on whether in this second round the rain appears or not. If the session is on dry asphalt, the teams will have to make the most of this hour to make the final adjustments before Free Practice 3 and qualifying tomorrow.

Two sessions, those on Saturday, which could also be washed out. In principle, the radar does not detect it, but this Grand Prix you never know. The weather is very changeable and anything can happen, that’s why the teams still don’t trust each other.

Loading...
Newer Post
JT Poston takes the lead in the John Deere Classic
Older Post
Who are the highest paid players in the NFL? The highest salaries of the 2022 season