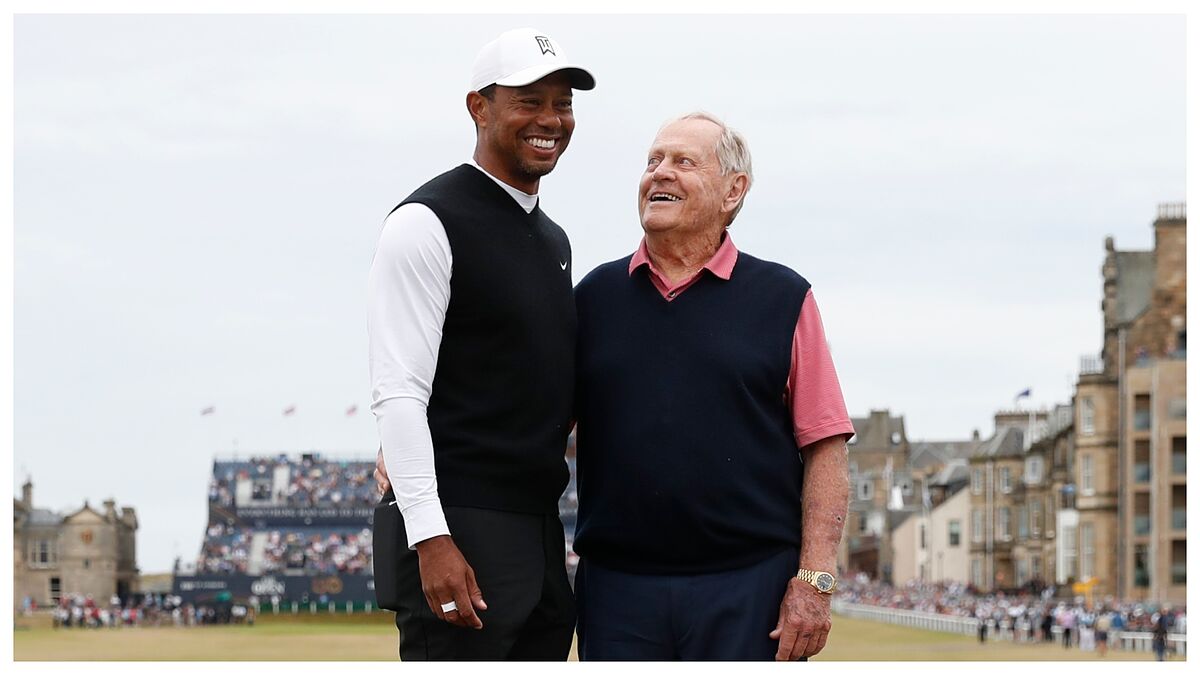 "I never played golf with a watch on my wrist, but I always put it on as soon as I left the course. My watch and my wallet was the first thing I we

“I never played golf with a watch on my wrist, but I always put it on as soon as I left the course. My watch and my wallet was the first thing I went for. So every time I’ve lifted a trophy, every time I’ve I travel, someone takes a picture with me, my watch also appears because it is part of me”. This phrase is from Jack Nicklauswho back in 1966 chose -and was given to him in 1967- what would be the most important watch of his life, a Rolex Day-Date 18 karat yellow gold, which Gary Player I helped him choose.

Since then, that piece accompanied him around the world and acted as a notary of all his successes, a witness to the history of the best golfer of all time. It was not his only watch from the Swiss brand, but it was the one he wore throughout his career. It only came out of her wrist quite recently, for a very special reason.. The ‘Golden Bear’ decided to auction it for charity in order to allocate the proceeds to treat sick children through the Nicklaus Children’s Health Care Foundation.

Jack was one of the great players who has worn a Rolex on his wrist. Among the great golf figures who belong to the prestigious Rolex family, several who have won The Open, in addition to the Nicklaus. Gary Player, Arnold Palmer, Tom Watson, Tiger Woods or Jordan Spieth. are just some of its representatives.

Rolex commemorates this edition its 41 years of union with The Open, the oldest ‘major’ in the world. The collaboration between the Swiss firm and golf began in 1967, when Arnold Palmer became the first ‘Testimonial’ of this sport. Since then, the brand has become the official watch and main partner of several major sporting events, as well as their protagonists.

this year Rolex is present in the home of golf, in St. Andrews, in the oldest course in the world, as it has already been in the rest of the courses that enter the rotation of the British Open. The Open will always be part of the history of world sport and the most prestigious watch brand walks alongside this eternal tournament.

Rolex and golf: partners for more than half a century

Rolex enjoys a privileged relationship with golf, based on shared values: respect for tradition, responsibility, technical precision, the elegance of movement, the perpetual search for excellence and a commitment to future generations.

Currently, the collaboration between Rolex and golf extends to several areas of the sport: with governing bodies and world rankings, with the great figures of international golf, and with the circuits and ‘majors’, both male and female, professional and amateur, at senior and junior levels.

In addition, the brand has also promoted the creation of: the Rolex Series, the best tournaments in the Dubi DP World; the Rolex Player of the Year award, which recognizes the best golfer on the LPGA circuit; and the Rolex Junior Players of the Year awards, which honor the best performing boys and girls players 18 and under in a given season. It is undeniable that Rolex has become ‘the watch associated with world golf’.