Buffalo got his third consecutive playoff berth after beating Atlanta 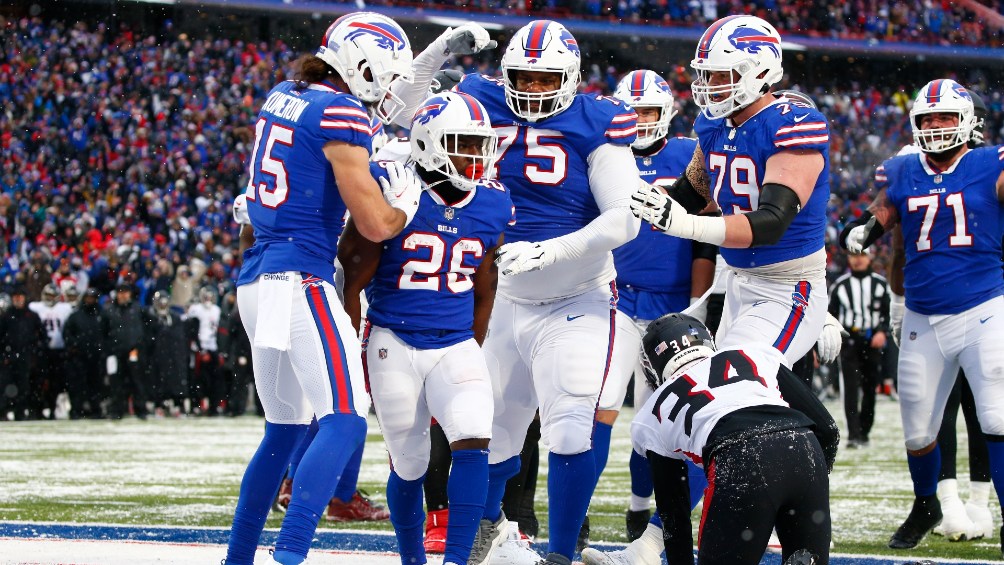 The Buffalo bills secured their place in the postseason after Devin singletary scored two rushing touchdowns in the second half to make up for oversights by Josh allen in the 29-15 win over some Atlanta Falcons that were eliminated.

The Bills, leaders of the East Division of the American Conference, rallied for their third consecutive berth to the Playoffs. Buffalo (10-6) he did it by beating the Falcons, in addition to the defeat of the Baltimore Ravens 20-19 before Los Angeles Rams.

The Falcons (7-9) held out until the end before being eliminated in the contest for the National Conference and extend his postseason-free streak to four years, the first time with the head coach Arthur Smith. Atlanta forced four turnovers and a secondary hit by the covid-19 intercepted Allen in three consecutive series.

Allen He did a better job running than shooting, with two rushing touchdowns on a snowy field and temperatures of -6 degrees Celsius.

Buffalo got his third win in a row and only needs to beat the New York Jets in their final regular-season game next weekend to claim their second straight division title, and secure a home advantage for the wild-card round of the Playoffs. 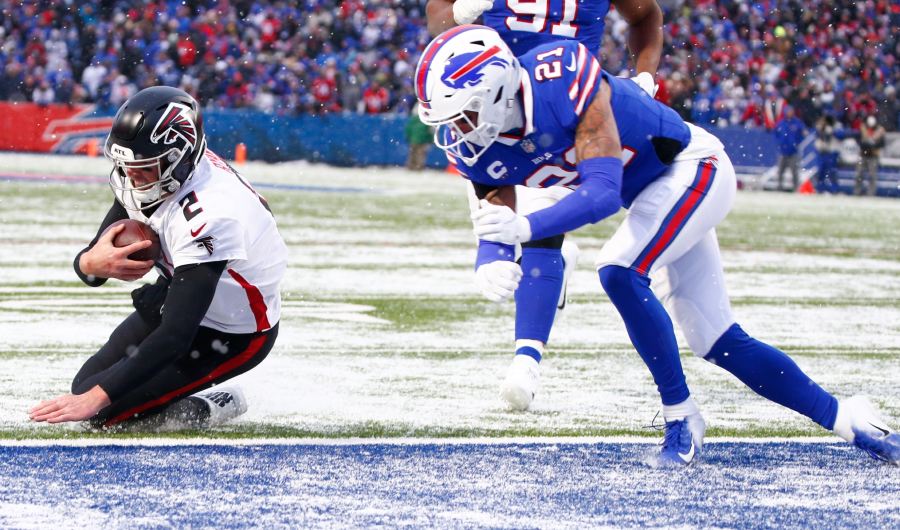 YOU MAY ALSO BE INTERESTED: NFL: BUFFALO TAKES THE TOP OF THE EAST DIVISION BY BEATING THE PATRIOTS

Tags: Falcons, Bills, NFL: Buffalo got their third consecutive playoff berth after beating Atlanta
He will debut as a boxer against former NFL Frank Gore
This is the incredible house that the former NBA wants to sell for 20 million dollars
The 2022 Formula 1 World Championship calendar was leaked
NFL 158

Loading...
Newer Post
Jackie Stewart, an authorized word in Formula 1, referred to the title obtained by Max Verstappen at the Yas Marina circuit, in Abu Dhabi
Older Post
The boxing fights we’d like to see in 2022: Spence Jr. vs. Crawford, Canelo vs. Benavidez …