Buffalo woke up in the second half to beat Miami 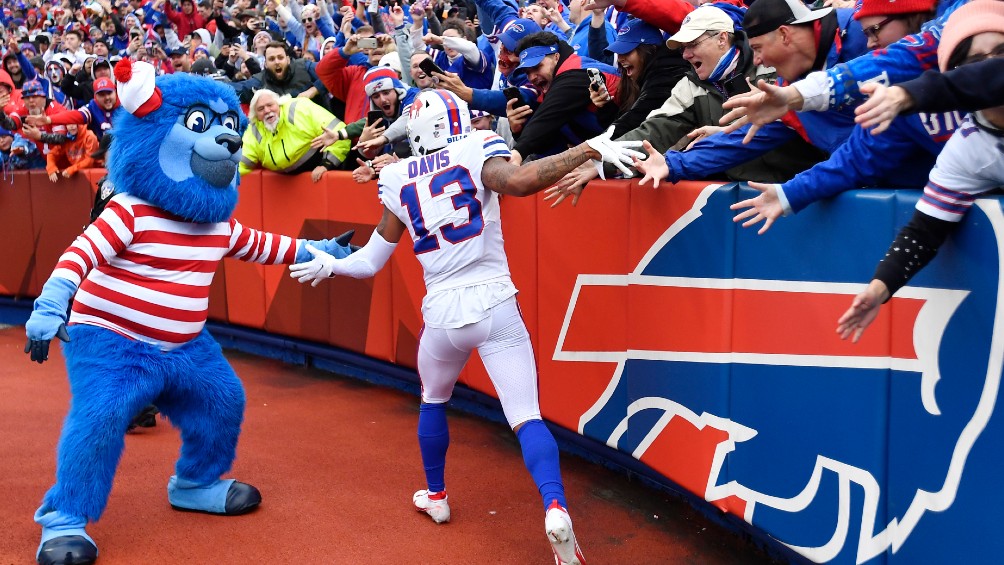 Josh allen he shook off the rust of a bye week that affected him in the first half to throw touchdown passes in back-to-back offensive series in the second half, to give the Buffalo bills an 11-26 victory over the Miami dolphins.

After producing only 100 net offensive yards until the first offensive drive in the third quarter, Allen found his rhythm and commanded scoring series in which the Bills they totaled 22 plays and covered 151 yards.

The Bills took a 10-3 lead in the third period when Allen he shook off the pressure of Jaelan phillips, who was about to capture him behind the line of scrimmage, to launch an eight-yard touchdown pass to Gabriel Davis. He followed with a nine-play, 69-yard offensive drive that capped off a 19-yard touchdown pass to Stefon diggs.

The Dolphins They shortened the distance to 17-11 with a score of Tua Tagovailoa one-yard and two-point conversion with pass to Mike Gesicki early in fourth period.

Allen responded with a series of 14 plays that ended with a field goal by Tyler bass 39 yards. Jordan poyer sealed the victory of the Bills with an interception to Tagovailoa with 2:21 minutes to play. 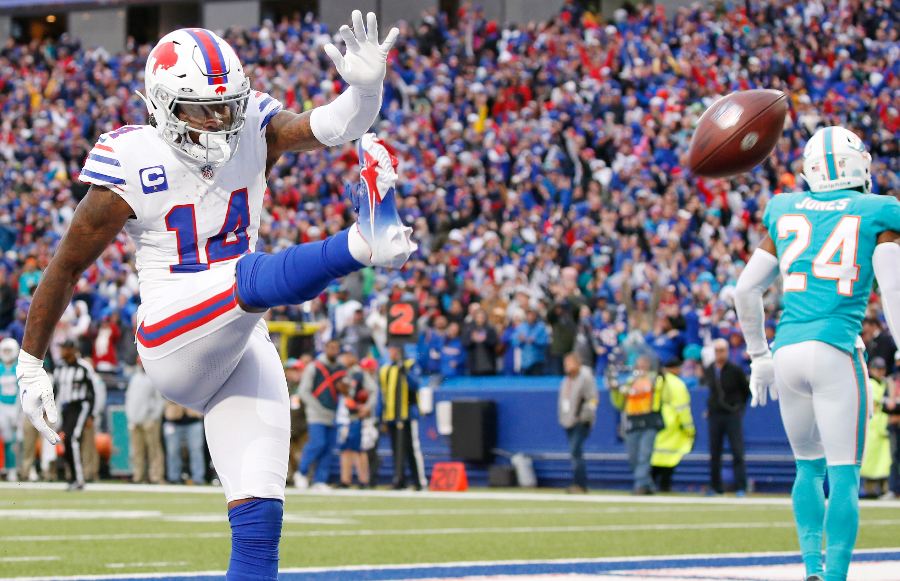 YOU MAY ALSO BE INTERESTED: TITANS: DEFENSIVE FOR ALLEN IN THE LAST PLAY OF THE MATCH AND TAKES THE ALARM GAME