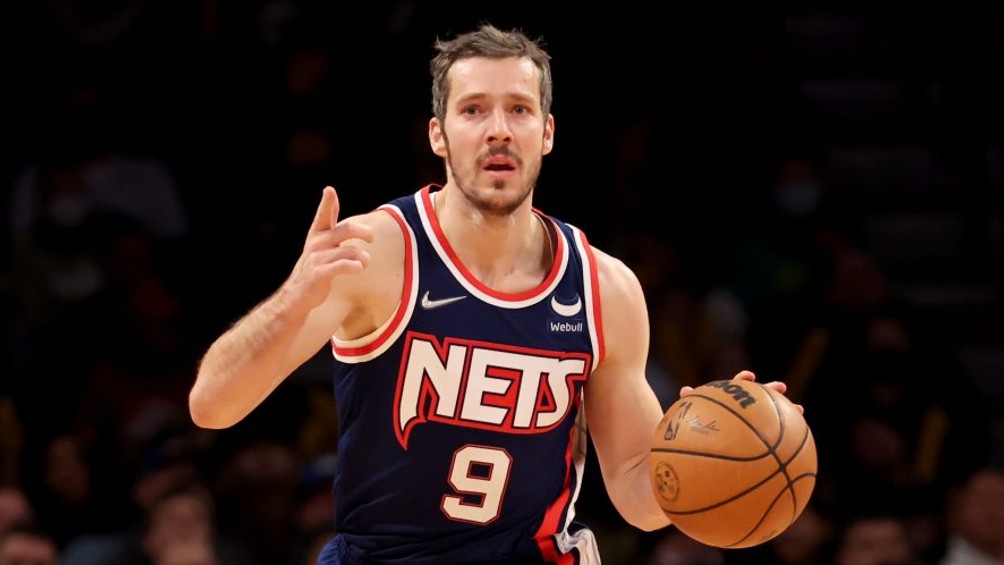 The Bull's of Chicago on Tuesday finalized a one-year, $2.9 million deal with point guard Goran Dragic. Through a message on Twitterthe group welco

The Bull’s of Chicago on Tuesday finalized a one-year, $2.9 million deal with point guard Goran Dragic.

Through a message on Twitterthe group welcomed its new member, when announcing the contract, a month after the parties reached an agreement in principle.

From Sloveniawas named to the All-Star Game with the Heat during the 2017-18 season and helped the team reach the Finals of the NBA in 2020.

Dragic averaged 7.5 points on 25.4% of his 3-pointers last season with toronto and brooklyn. Although Bull’s they finished fourth in the league in 3-pointers made, last in attempts.

The Bull’s they took a big step forward with 46 wins. DeMar DeRozan and Zach LaVine they led the team that had its best mark in seven years.

YOU MAY ALSO BE INTERESTED IN: NBA: BILL RUSSELL, LEGEND OF THE CELTICS, DIED AT 88

Tags: NBA: Bulls sign Goran Dragic for one year, basketball
NBA 2021: Isaiah Thomas signs with the Lakers after the plague of injuries and losses by Covid of the Los Angeles team
Rajon Rondo will play for the Cavaliers; reached an agreement with the Lakers
Anthony Davis, the worst player in the NBA in three statistics
NBA 3185