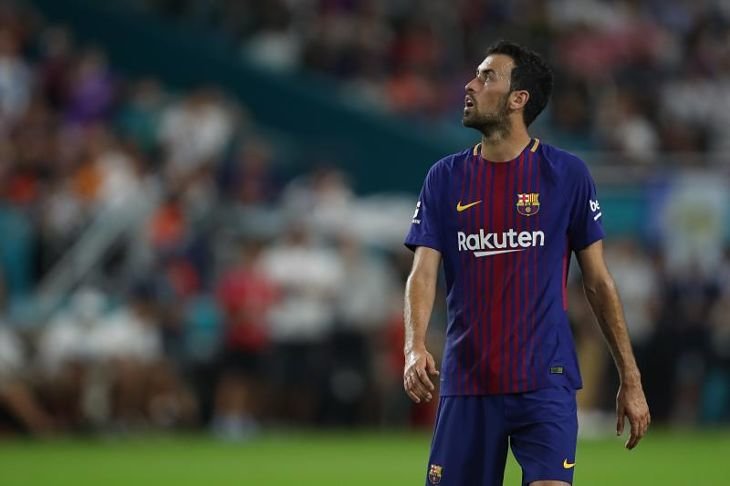 The Argentine 5 of a lifetime. In the past, the position of the defensive midfielder was much simpler than what can be asked today of the pivot wh

The Argentine 5 of a lifetime. In the past, the position of the defensive midfielder was much simpler than what can be asked today of the pivot who plays ahead of the defense. In other times, football was much easier for this type of player. Rough, seasoned and very physical; was the description of the famous MCD callsign. With a very clear function: pressure, steal and pass to the partner. Figures of the depth of Obdulio Varela, Marco Tardelli or Claude Makélélé come to mind when we remember the best in that position from past times.

Riquelme’s word. Today the film is very different. As Juan Román Riquelme said in statements to Argentine television, today the average fan has forgotten the true role of a defensive midfielder, but looking at Busquets, he is absolutely right.

“The only number 5 that I’ve met in my life and who is a number 10 and does everything well is Busquets. He confused world football. So since Busquets appeared we started asking the number 5 to have a good pass, we started that if the teams they play badly it’s because number 5 passes the ball badly. We already forgot that before it was number 10 who played well. Now it seems that if the team plays badly it’s because of number 5. We already forget that number 5 has to score , that he has to get between centrals, that if the full-back comes out he has to do the coverage, … Busquets there is only one “. The former Barça player and current vice president and sports director of Boca Juniors affirmed.

Axis of the most brilliant period of Spanish football. Sergio Busquets was a fundamental piece in the most triumphant journey of the Spanish National Team. Undisputed starter for Vicente del Bosque in the 2010 World Cup and 2012 European Championship, where Spain ended up lifting the title of champion in both competitions. The golden age of Spanish football cannot be understood without this midfielder who, unlike the players who play in his position, is not the type of tough, strong and muscular player that any fan might think. All these “deficiencies” he knows how to make up for perfectly with his placement in midfield, mastery of space and his handling of the ball.

More of the same with Barcelona. Pep Guardiola gave a golden opportunity to that 19-year-old Sergio Busquets to the detriment of the portentous Touré Yaya. Hardly anyone in the world of football gave a damn about the decisions that Pep Guardiola was making when he arrived at the first team of Fútbol Club Barcelona. Players like Ronaldinho, Deco or Eto’o were not to the liking of the Santpedor player, but over time we had to agree with him who today is the second coach with the most titles in football history. Busquets formed a fantasy trivote with his compatriots Xavi Hernández and Andrés Iniesta who, led by Leo Messi, played the best football of the 21st century. 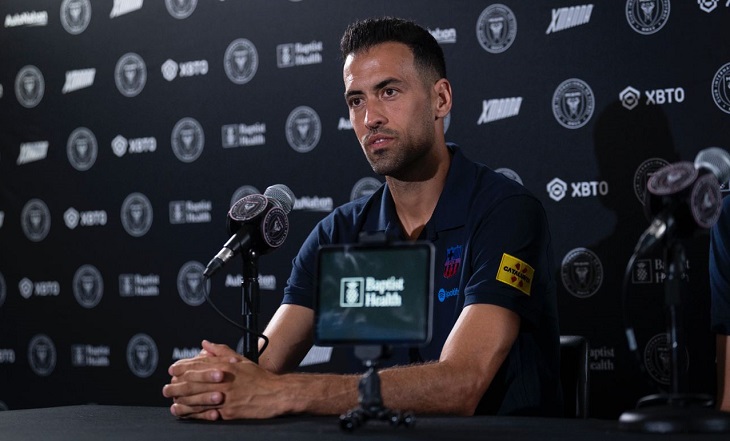 The saddest thing about football, and life in general, is that we don’t know what we have until we lose it. Something like this happens with footballers as silent as the Barça player who, being there, acts silently, but when he is not, everyone notices him. In his last year of contract with Barça, the player has dropped that he would like to play in the MLS in the near future and it seems that the 2023-24 season could be the beginning of his journey in the United States. @worldwide

Tags: Sergio Busquets, Soccer, riquelme
The “hacheros” of our football evaluated the terrible kick for which Arturo Vidal was sent off against Ecuador
Marseille-Montpellier attractive duel in French Cup soccer
Platinum Awards, celebrities face each other in a football match
FOOTBALL 3176

Loading...
Newer Post
The Mike Tyson video that worries boxing fans
Older Post
The Formula 1 drivers who have won the Hungarian Grand Prix the most times