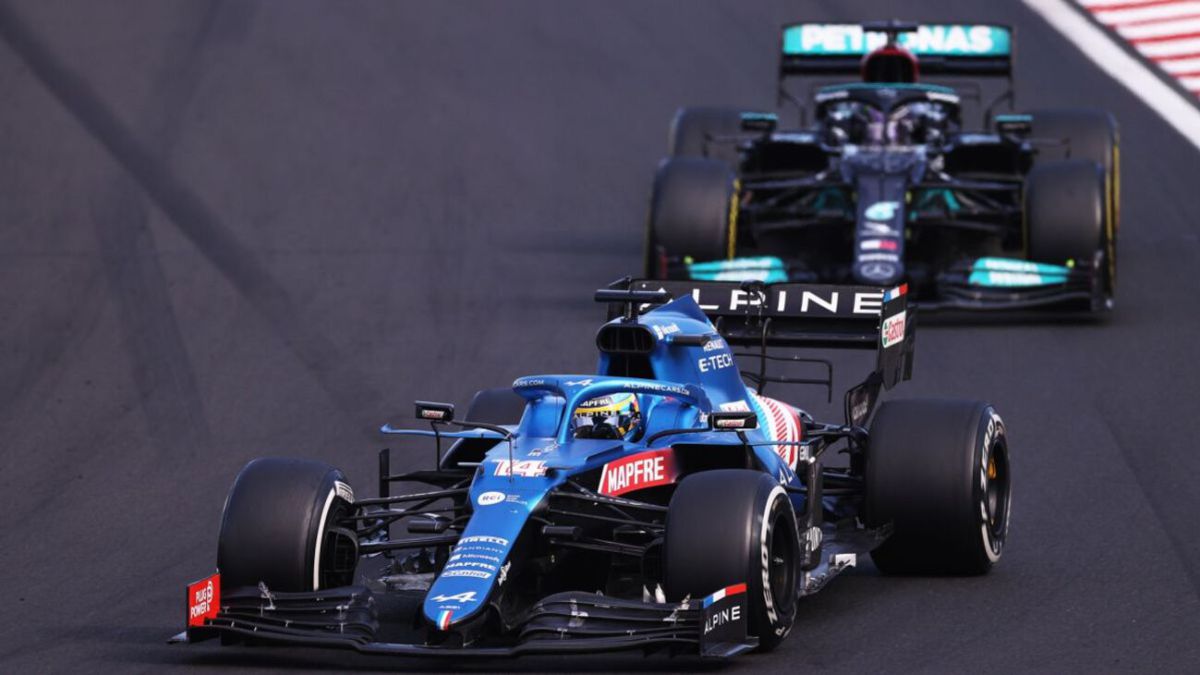 Jenson Button, Formula 1 world champion in 2009, compare Lewis Hamilton and Fernando Alonso on Nico Rosberg’s YouTube channel, another laureate ex-World Cup driver. The Englishman was a companion of both, with Lewis he met at McLaren between 2010 and 2012, at the wheel of cars that won races; and with Fernando he shared the difficult first steps of McLaren Honda in 2015 and 2016.

“I think Lewis (is quicker on a lap),” says Button, 41, who nevertheless points to Alonso as “the most complete” although the statistics are incomparable. “I can only compare them when they have been my companions, and the most complete rider was Fernando because he always found any way to be faster than you. “ “Lewis was a very direct and really fast teammate. In practice he was not at the pace, he lacked three or four tenths and I do not think he did it on purpose, but then in qualifying he was always at the level and finds the return,” explains the Briton. .

Regarding the behavior of both off the track, he acknowledges that Alonso’s competitiveness is breathed from the other side of the garage: “Fernando plays more games (off the court). Although it was at a point in my career that we were behind. Most of the time it was a matter of keeping pace, information from the ‘set-up’ … We understood each other and we respect each other a lot, and even if he wasn’t fast on a weekend he always got the best possible result. If he was behind me, he would always say there was a problem with the car … and he would walk away (joking). We weren’t scoring points, so in fairness, it made sense to save miles. “

“It was fun, I enjoyed my time with Fernando and he is an extreme talent. Doing Le Mans, the Dakar, Daytona… it’s very difficult and he was strong in all of them, “says Button, who scored more points than Alonso in 2015, although he was behind the following year. The Englishman, retired from F1 since 2017, also tried his luck abroad and beat the Japanese Super GT with Honda. “When you beat the best, it tastes much better,” closes the 2009 champion in front of Rosberg, who beat Hamilton in 2016.