Cabrera Bello, second in the triumph of Peters in Abu Dhabi 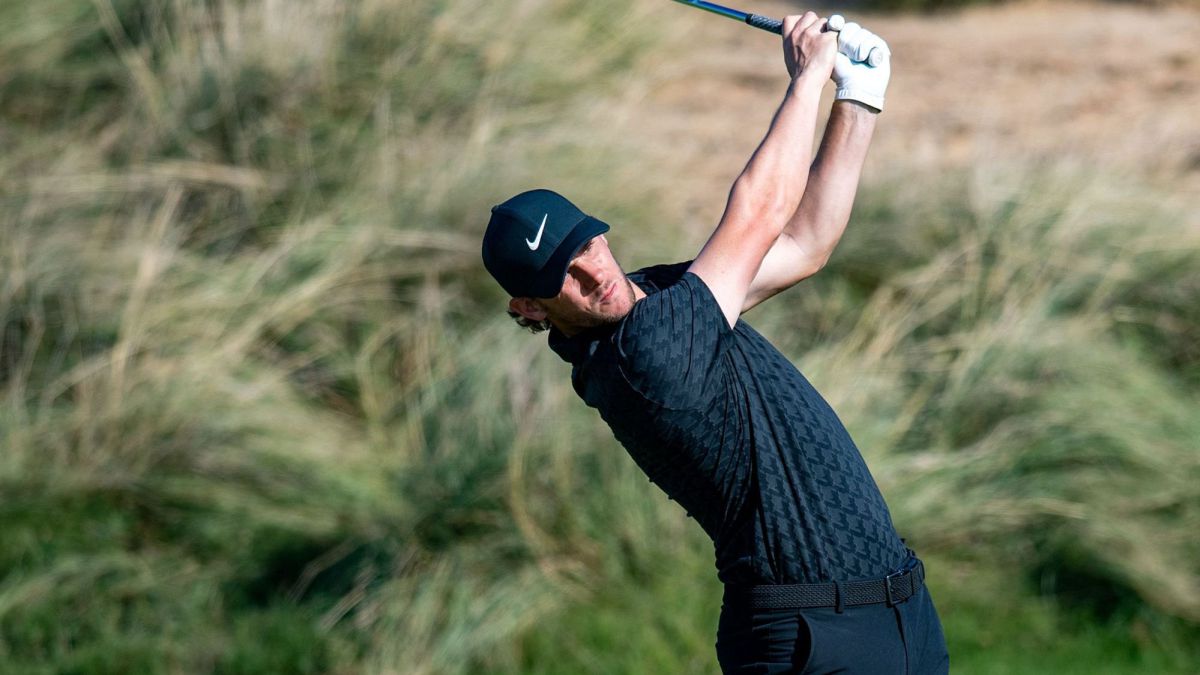 Four days after his 30th birthday, Belgian Thomas Pieters (-15) gave himself an early win at the HSBC Championship golf tournament in Abu Dhabi with a single stroke of advantage over the Indian Shubhankar Sharma and the Spanish Rafael Cabrera, who came to share the lead when he had four holes left to finish his last round.

A par card from the course, which included a birdie and a bogey, was enough for Pieters to win the sixth tournament of his career with a total of 278 shots, ten under par. Cabrera was in a position to win his fifth title when, on the 14th hole, he achieved his third birdie of the day, which tied him with Pieters at the top of the table, but the Canarian made two subsequent bogeys that ruined much of his chances of victory and, despite achieving a new birdie in the last one, the Belgian took the trophy.

Scotsman Scott Jamieson, who had led the tournament the previous three days, starred in a disastrous close and his card of five over par demoted him to the final tenth place, four strokes behind the winner.

The Spanish Adri Arnaus finished twentieth, six shots behind the winner, and Pablo Larrazabal twenty-fifth with one more shot. The American Collin Morikawa, second in the world list after the also Spanish Jon Rahm, who with a victory could unseat the Basque from the throne, finished in 62nd place with 293 strokes, 15 hits from the tournament champion.