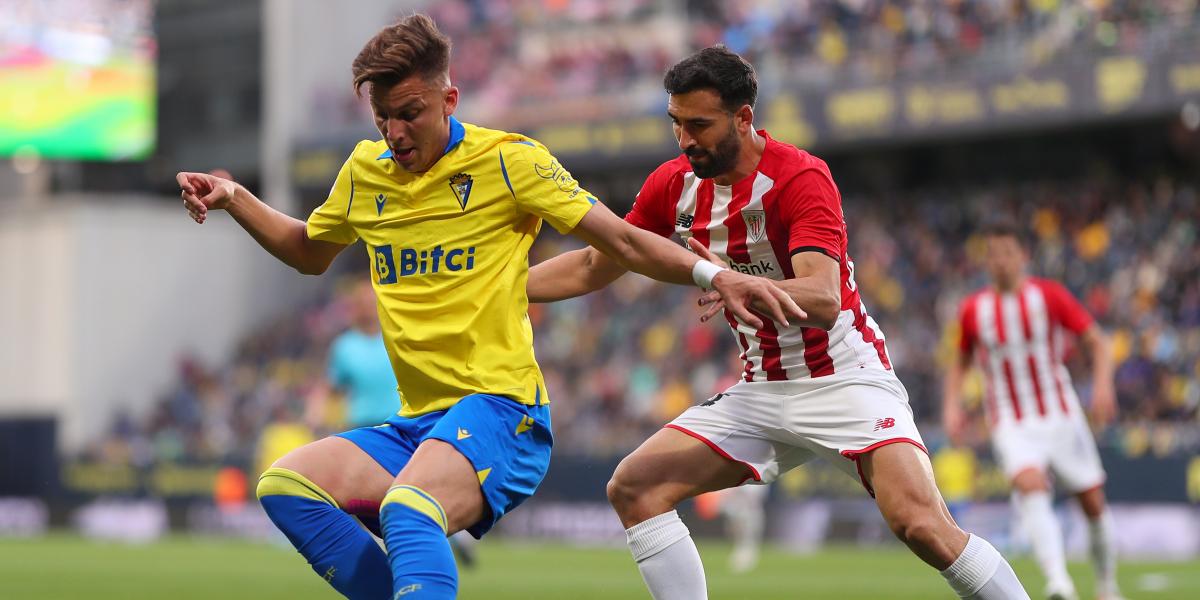 About his rival, Valverde hopes to find a Cádiz “in a time of need” after not having scored in the first two days that will force them to be “cautious and focused” defensively and be “forceful in attack” to have chances to win. “They have not added but there have been moments that have been good and they are in the dynamic with which they ended last year. They have enough arguments to hurt us and they will come for us because they need to add as soon as possible,” Valverde stressed.

He defined Athletic as a “very intense team, with quality, that defends forward and steals in the opposite field with a 4-2-3-1 or 4-4-2, but that with the ball changes to use the 4- 3-3”. In his opinion, the attacker Iker Muniain is “indispensable” for Athletic due to his “talent” and defined the Basque as a “differential player because of how he overcomes lines”, and added that the plays “from him , they grow.” The aerial ball “is going to be important” on Monday against an Athletic team that, indicated the Catalan coach, has “two pivots with a lot of dynamism, very deep full-backs and strong and expeditious central defenders”.

As we said, the
Cadiz closes the table of the gold category without points. lost the match against
Real society by the minimum on the opening day of LaLiga, and by 2-0 against
Osasuna. For his part, the
Athletic occupies the eighth position with 4 points. In the event that the locals win they would be placed in 14th position, with 3 points, while if the lions are the winners they would be fourth with 7 points.