calendar, schedules and when Spain plays 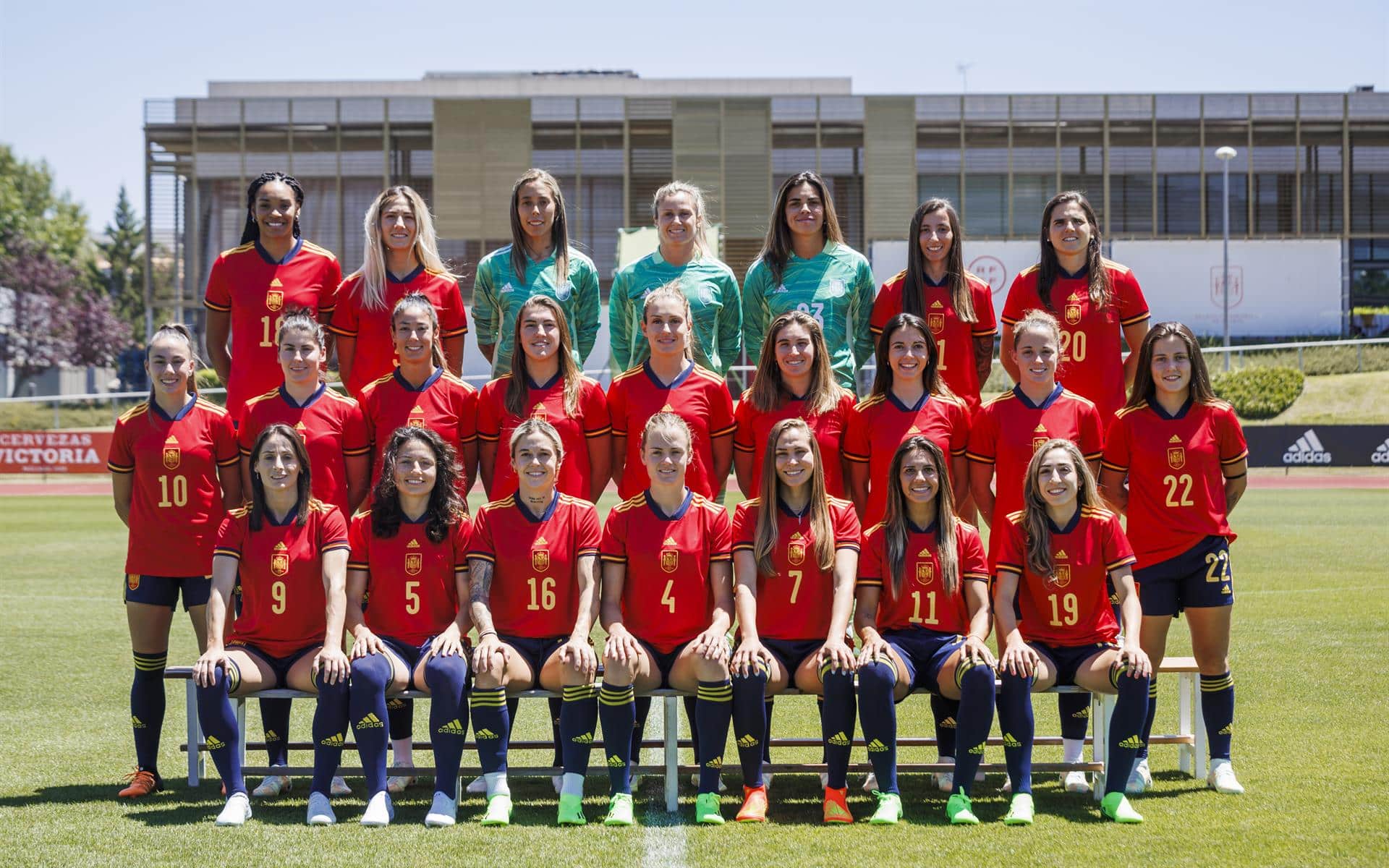 calendar, schedules and when Spain plays

Spain starts as one of the favorite teams in the Women’s European Football Championship that starts this Wednesday in England and in which Jorge Vilda’s team arrives with the scare in the body of the last minute inconvenience of Alexia Putellas, the soccer star Club Barcelona and last women’s ball d’or, suffering from a sprain in her left knee pending evolution.

The Spanish women’s soccer team is aiming to improve on its third place finish at Euro 1997, its greatest achievement in international competition. In the last two Europeans (Sweden 2013 and the Netherlands 2017) he could not get past the quarterfinals. In the last World Cup, played in 2019, they fell in the round of 16 against the subsequent champion, the United States.

Spain is framed in Group B of the European Championship along with Finland, Denmark and Germany, one of the powerful teams that aspire to the championship along with England, Sweden, France and the Netherlands. The final of the tournament will be played at Wembley in front of 90,000 spectators, and all the matches can be seen in Spain through Telesport and RTVE Play.

Call of Spain for the 2022 Women’s Eurocup

Soccer leagues restart in Europe
brothers in Mexican soccer who were rivals and teammates
The pandemic in football: more minutes of play and lower performance
FOOTBALL 3179