Callum Smith regrets that Canelo waited for Golovkin to get old 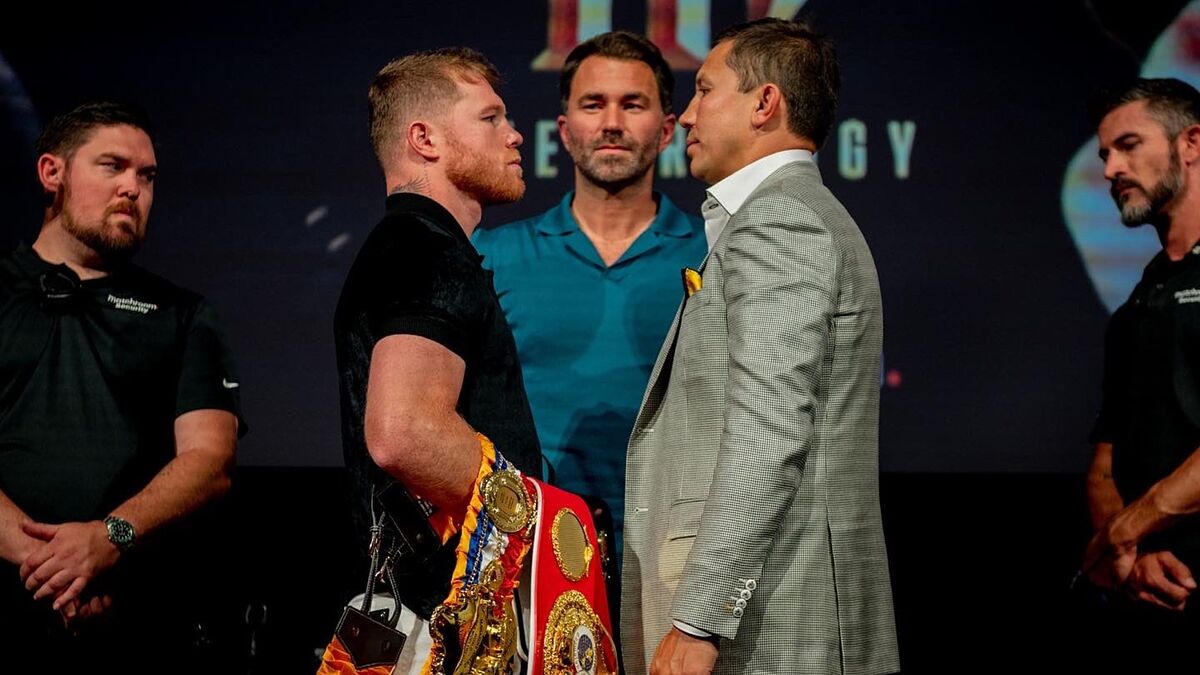 Saul Alvarez and Gennady Golovkin will meet for the third time on September 17 in Las Vegas in a fight that, for the British boxer Callum Smithfrom

Callum Smith regrets that Canelo waited for Golovkin to get old

Saul Alvarez and Gennady Golovkin will meet for the third time on September 17 in Las Vegas in a fight that, for the British boxer Callum Smithfrom where Canelo will be victorious because it will be a one-sided fight.

Canelo is favorite in the fight against ‘GGG’

Smith said he felt sad because in the ‘Canelo Team‘ waited four years to make the trilogywell ‘GGG‘ He’s already old and the Mexican will have that advantage.

“In my opinion, it’s probably just one of them. I think the decider should have happened soon after and was left to wait,” Smith told ‘FightHub TV‘ about the fight between the Canelo and Golovkin.

“I think in this time, Golovkin has aged a lot more than ‘Canelo.’

According to the British boxer’s theory, Álvarez waited until Golovkin turned 40 and showed the ravages of age, to sign the third episode, although the man from Guadalajara always managed the speech that already there was no need to face him againbecause he had already beaten him.

Callum regrets that the trilogy took so long and predicts KO

In his last four fights, the decline of Golovkinwho is a shadow of the great boxer he was and a win would be to complete all 12 rounds.

After seeing the damage they did Ryota Murata and Sergiy Derevyanchenko with body shots, Smith predicts a Canelo’s knockout.

“Yeah, which is sad, really, because the first two fights were very close, and they were both very, very good fights to watch,” said Callum, who he believes will be a routine win for Canelo, who in December 2020 stripped him of the super middleweight title WBA.