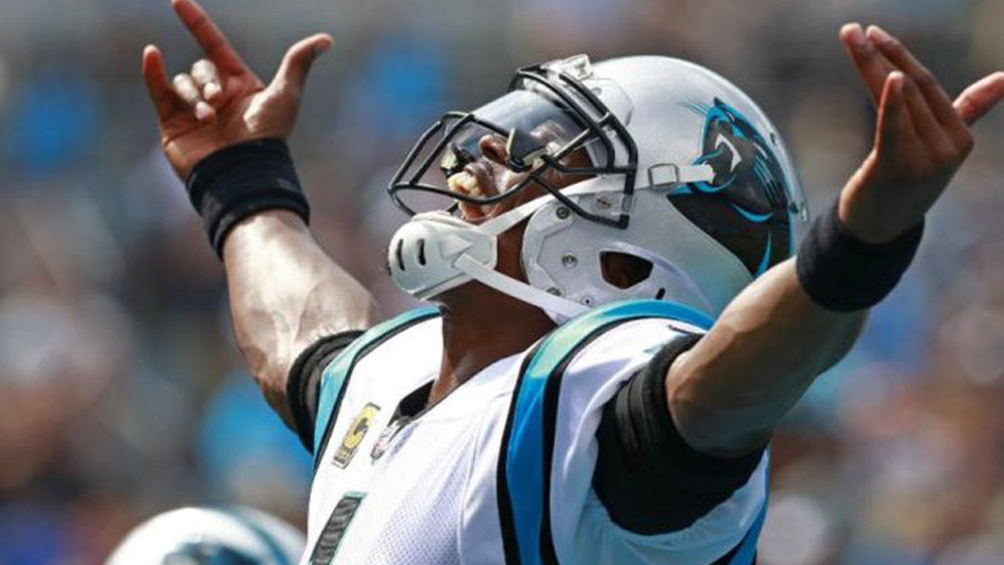 Panthers agreed to a one-year contract to bring the quarterback back, Cam Newton, to the franchise that voted him # 1 overall in 2011. Carolina res

Panthers agreed to a one-year contract to bring the quarterback back, Cam Newton, to the franchise that voted him # 1 overall in 2011.

Carolina resorted again to Super cam after the QB headline, Sam Darnold, suffered an incomplete fracture of his shoulder blade in last week’s 24-6 loss to the Patriots.

Panthers coach Matt Rhule said Wednesday that PJ Walker is expected to start Sunday against the Arizona Cardinals. Matt Barkley, signed by the Tennessee Titans practice team, is scheduled to be their backup. It’s unclear if Newton’s return will change that.

Newton has struggled in recent years to return to the level of play that earned him the honors of Most valuable Player in the league in 2015, in part due to shoulder and foot injuries.

Cam He is 7-16 in his last 23 career starts with 20 interceptions and 17 touchdown passes. He has run 12 touchdowns during that span.

YOU MAY ALSO BE INTERESTED: DALVIN COOK WILL STAY ACTIVE WITH VIKINGS WHILE THE NFL STUDIES ITS DEMAND