Camavinga changes football for the catwalk and ‘signs’ for Balenciaga 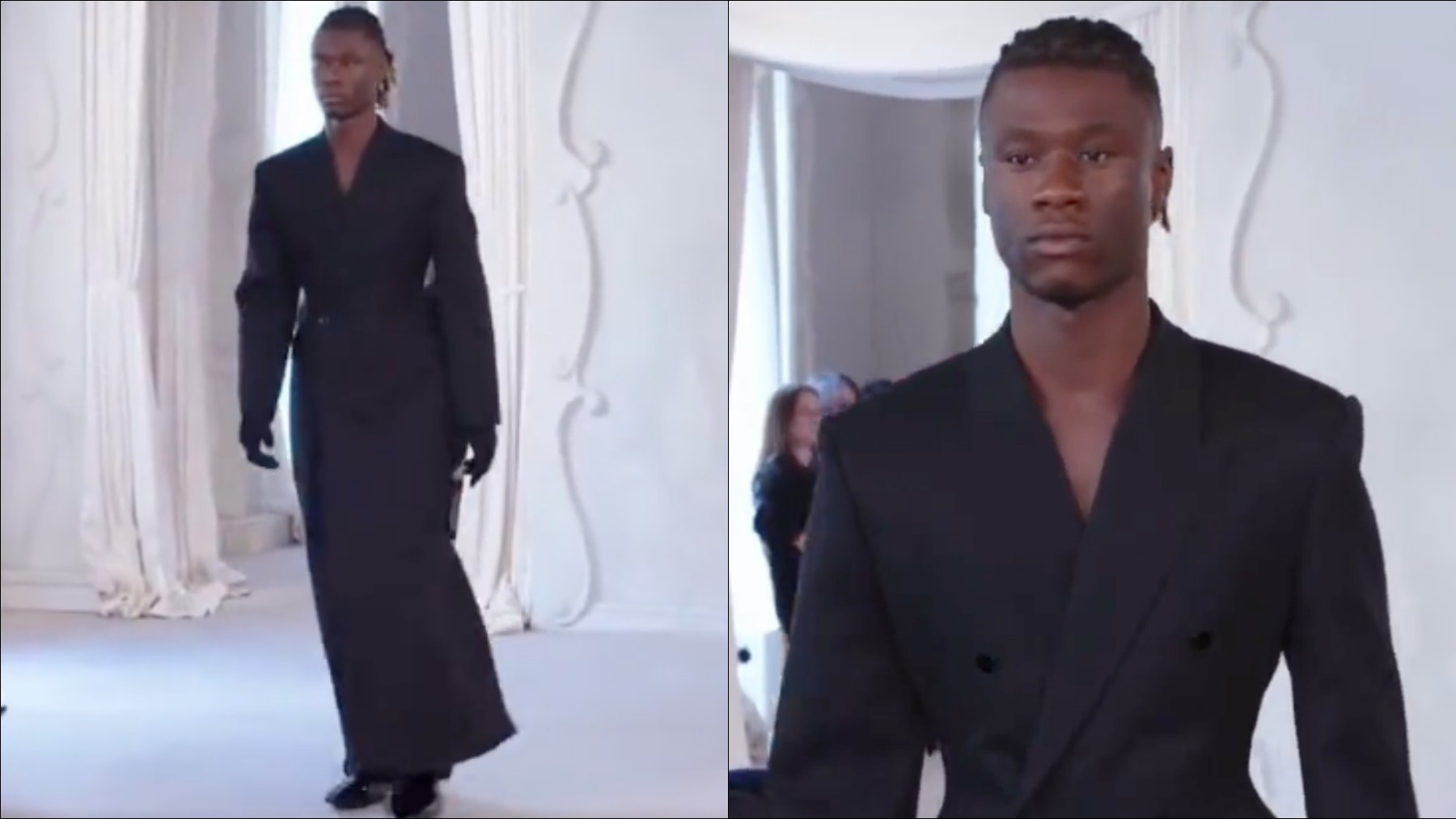 Camavinga change football for fashion. The player of real Madridat 18, has become the first footballer he dresses for the prestigious clothing br

Camavinga change football for fashion. The player of real Madridat 18, has become the first footballer he dresses for the prestigious clothing brand, Balenciaga. The French player, who continues to enjoy his summer vacations, has been very active on his social networks with some outfits something conspicuous.

The young French midfielder, a great lover of the world of fashion, attended a few weeks ago, along with his teammate Alaba, at the Paris Fashion Week. The successful and influential clothing brand ‘signs’ Camavinga for its second haute couture show in Demna Gvasalia.

Camavingawho rushes his vacations, arrived at real Madrid less than a year ago at a rate of about 40 million euros. In his first season as a madridista, he has established himself as one of the most promising footballers in the world, being one of the big favorites to win the award golden-boy.

In less than a year, the French player has played in the real Madrid a total of 40 games, scoring two goals and distributing another two assists, achieving three titles (League, Champions League and Spanish Super Cup). His record as a madridista can be extended on August 10 in the final of the European Super Cup in front of Eintracht Frankfurt in Helsinki.