Camavinga changes football for the catwalk: First player to parade for Balenciaga 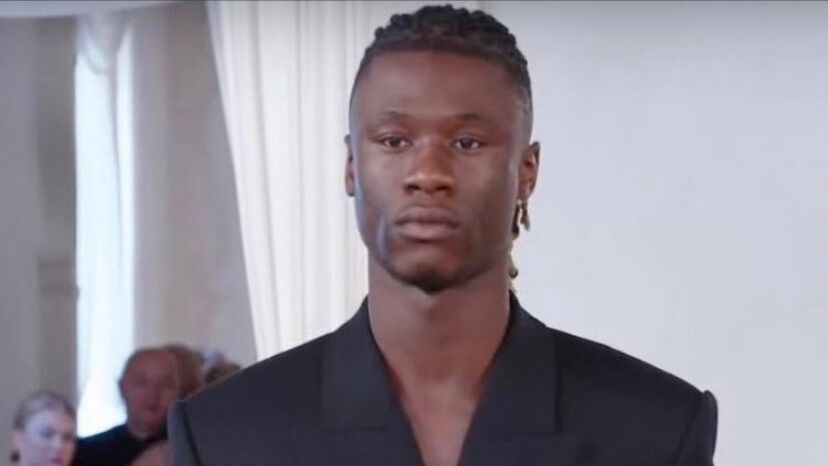 TAfter attending the Paris Fashion Week shows, Eduardo Camavinga has changed the field for the catwalk to become the first footballer to parade for

TAfter attending the Paris Fashion Week shows, Eduardo Camavinga has changed the field for the catwalk to become the first footballer to parade for Balenciaga.

Chosen as a model by the most influential fashion brand in the world todayCamavinga changed his usual Corteiz clothes to dress in the suits of the new Balenciaga season during the second Demna Gvasalia couture show for the French fashion house.

Following in the footsteps of Hector BellerinAfter walking for Virgil Abloh’s Louis Vuitton show back in 2019, seeing Camavinga walking down the Balenciaga catwalk is another great indicator thatthe relationship between luxury and football is becoming more and more extensive.

Known for being one of the best-dressed young footballers in the world, the Real Madrid midfielder donned the Georgian designer’s creations at one of the most anticipated events on the international fashion calendar.

Tags: fashion, Eduardo Camavinga, tiramillas/luxury
Dior begins a new era in the ring – El Sudcaliforniano
Colombian players with the best valuation for international football
The situation of Mercedes in F1 is not fun at all, afflicted the director of the team
FOOTBALL 3178