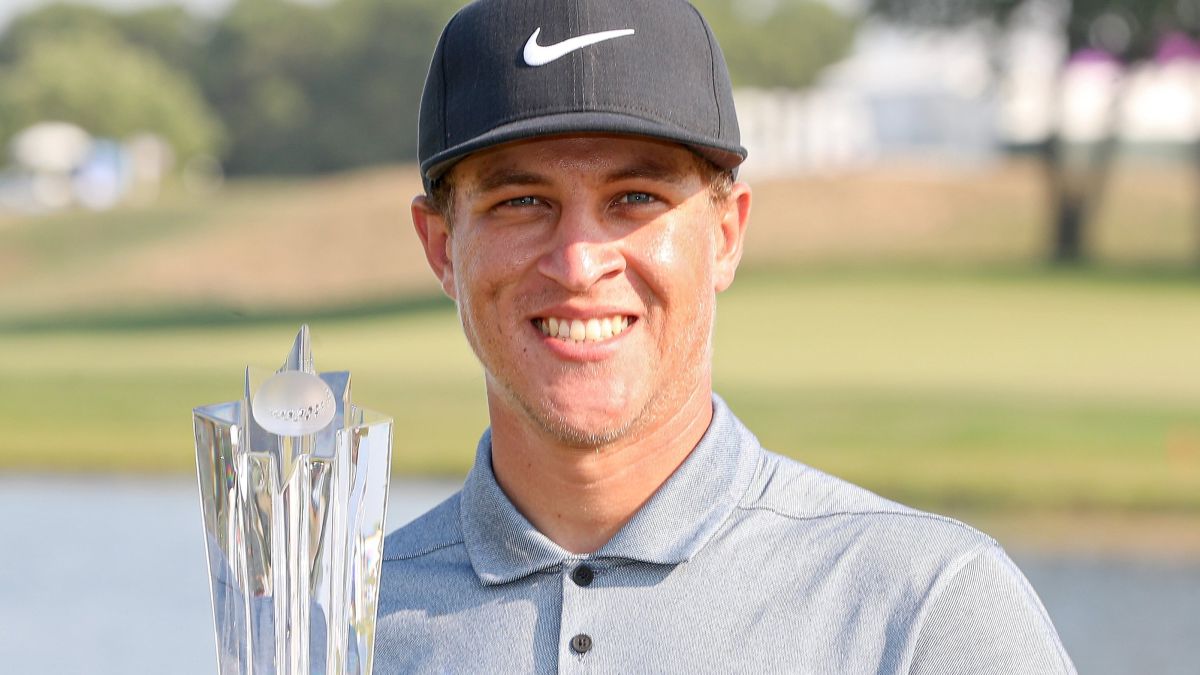 The American Cameron Champ with a record of 66 hits (-5) reached 269 (-15) to proclaim oneself this new sunday champion of the 3M Open tournament,

The American Cameron Champ with a record of 66 hits (-5) reached 269 (-15) to proclaim oneself this new sunday champion of the 3M Open tournament, of the PGA Tour, two strokes ahead of three other players, including Venezuelan veteran Jonathan Vegas.

Champ, 26, who achieved his third PGA Tour tournament, the first since the Safeway Open, which he won on September 25, 2019, finished the round perfectly at the TPC Twin Cities, Blaine, Minnesota, with a signed card of five birdies.

The new champion was again consistent and solid both in the long strokes to place the ball in the fairways as then when it was on the green with the putt. His triumph became the great surprise to not be among the favorites, allowing a bettor who placed $ 500 in his favor as champion to win $ 65,500 with the line.

While Vegas, 36, who played his best tournament so far this season, it ended with a record of 68 hits (-3) after having completed a perfect first half with three birdies. But in the second, the Maturín player did not have the same consistency and inspiration and lost the options to the triumph after commit two bogeys on holes 13 and 17, respectively, which he shared with two birdies.

South Africans Louis Oosthuizen and Chari Schawartzel, both with a record of 68 hits (-3), accumulated 271 (-13) like Vegas, to share the second place of the classification.

Along with Vegas, the great highlight of Latin American golf in the tournament was the Chilean Pereira, 26 years old, who recovered 18 positions to place himself in sixth place with a cumulative 273 strokes (-11) after having delivered a signed card of 67 (-4), the second time he did so after doing so in the second round. It did not have the same performance veteran golfer Colombian Camilo Villegas, who had his worst record since the tournament began by delivering a signed card of 74 (+3), after having done 69 (-3) in the three previous rounds, forcing him to go down to position 51, which he shared with six other players.

Quite the opposite of what happened with the Spanish Sergio garcia, what was from less to more in the tournament and the Sunday round with 67 hits (-4), the best of the four days, which allowed him to go up to the 25th place with a total of 276 (-8), which he shared with Americans Adam Long and Sam Ryder. Example that did not follow Rafael Cabrera that went from more to less to deliver a card of 74 (+3) and accumulated 282 hits (-2).