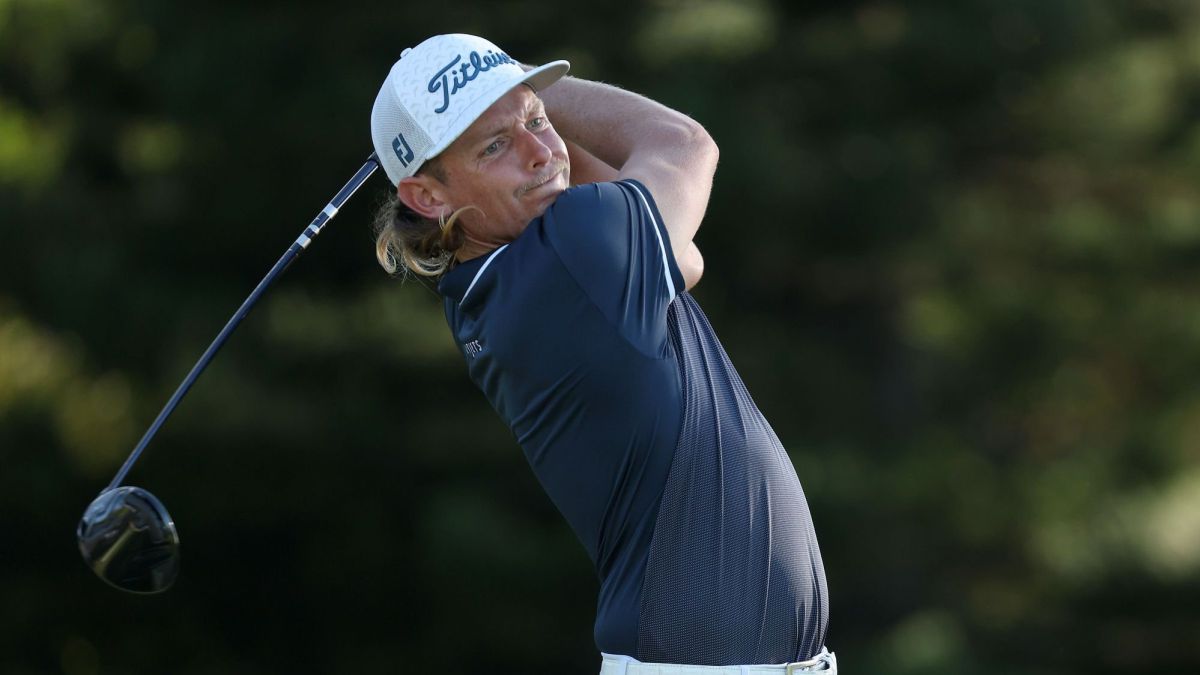 The australian Cameron smith with 129 blows accumulated in these first two rounds -17 under par- he continues Kapalua Champions Golf Tournament Leader (Hawaii) that takes place in the Plantation Course, followed by the Spanish Jon Rahm and the American Daniel Berger.

Smith hesitantly started his journey again and accumulated two consecutive bogeys but, from there, the genius. He added success after success to add to his card an eagle on hole 5 -par five- and nine birdies, which secured him in the first position to three of Rahm and Berger who finished with five birdies and one eagle, this one in the same hole than the Australian.

Rahm, world number one, continued this day without making mistakes and left the course in 66 hits after accumulating seven birdies, for a total of 132 shots (14 under torque). The Basque golfer showed after these first two rounds that after almost three months without playing an official tournament he has returned with great confidence and has detached himself even more from the world number one contender, the American Collin Morikawa, who today did not want to risk in the first half of the course, where he made two bogeys, and in the second he added five birdies to finish with 70 hits, 3 under par, and a total of 138 hits (-8), six behind Rahm.

Santander offers luxury homes for sale in the golf mecca | Companies
José Toledo, leader in the Professional Golf Tour in San Miguel de Allende
Look at all the winners of the La Nueva Tournament. in Monte Hermoso
GOLF 436