Cameron Smith leads at Memorial with Rahm 5 shots away 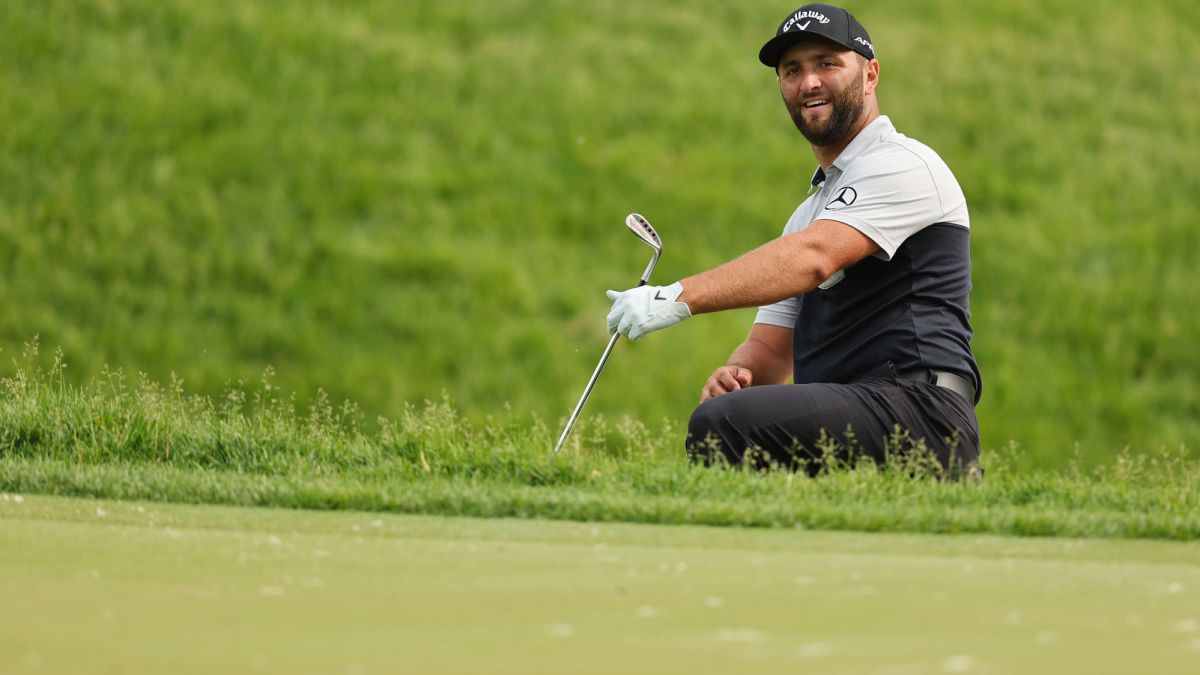 Australian Cameron Smith, champion of 'The Players' tournament this year, leads a group of six players in charge this Thursday after the first day

Australian Cameron Smith, champion of ‘The Players’ tournament this year, leads a group of six players in charge this Thursday after the first day of the Memorial tournament with a -5along with Americans Cameron Young, Luke List and Davis Riley, Canadian Mackenzie Hughes and South Korean KH Lee.

After winning this season ‘The Players’, considered the fifth largest of the season, Smith delivered a 67-stroke card, with seven birdies for two bogeys, at the Muirfield Village Golf Club in Dublin, Ohio.

The one who finished the first round with the most regrets was Mackenzie Hughes, who spoiled his performance with a double bogey on the seventeenth hole and wasted the opportunity to be a solo leader.

The Venezuelan had a positive start Jhonattan Vegas and the Mexican Abraham Ancer, both with cards of 69 hits, three under par.

In the Spanish delegation, Jon Rahm signed the par after finishing with two ‘bogeys’ on holes 17 and 18, while Rafael Cabrera Bello finished with 74 hits, two over pair

For its part, Chilean Mito Pereira and Colombian Camilo Villegas they delivered cards of 73 hits, one over par.