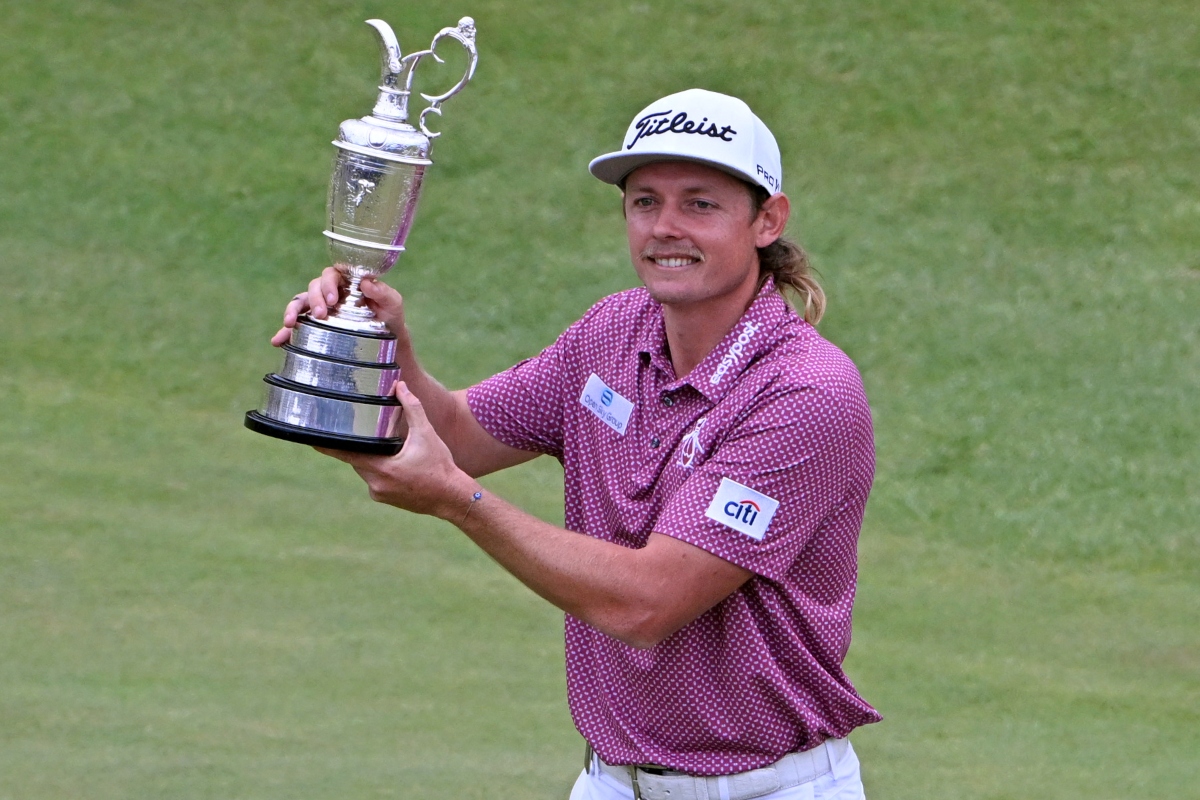 the australian cameron smith won the first major tournament of Golf of his career by winning this the 150th edition of the British Open in the legendary field St Andrews Old Course (Scotland), the cradle of this sport.

When in the middle of the last round, the Northern Irishman Rory McIlroy it seemed that he would be able to end his drought in the ‘big’ tournaments, Smith came back with six birdies in the last nine holes (-20 at the end of the tournament) to lift the Claret Jugthe jar-shaped trophy reserved for the winner of this prestigious tournament.

YOU MAY BE INTERESTED: The eagle did not fly! Chelsea beat America 2-1 in a friendly match

Smith, leader of the tournament after the second day on Friday, but on Saturday seemed to say goodbye to his title options (with a +1), presented a final card with 8 strokes under par for the field, for a total of -20, one less than the american Cameron Youngsecond.

McIlroy made no mistakes and closed the last round with -2, but it was not enough for the former world number one to win his fifth major and the first since PGA Championship from 2014.

The Norwegian Viktor Hovland, who started the last round as leader tied with McIlroy (both with -16), could not handle the pressure and presented a card of 74 shots, which left him in fifth place with -14, the same result than England’s Tommy Fleetwood, fourth.

Mexican Abraham Ancer made a fantastic final run (65 strokes) to finish just outside the Top 10, with -11.

Loading...
Newer Post
The applauded gesture of former Formula 1 driver Kimi Raikkonen
Older Post
He has it defined: the money that could tempt Floyd Mayweather to return to boxing