Cameron Smith won the 150th edition of the British Open 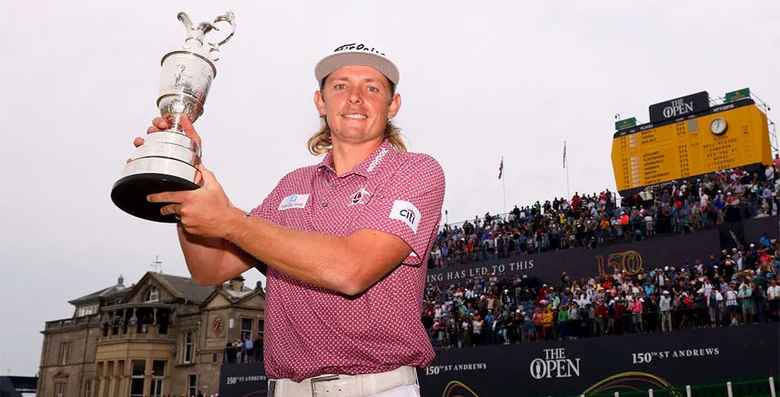 Sunday July 17, 2022 CAmeron Smith champion of the 150th edition of the British Golf Open and, by the way, he added his fi

CAmeron Smith champion of the 150th edition of the British Golf Open and, by the way, he added his first Major of his career, in the legendary field of St Andrews. He is the first Australian to win the Claret Pitcher since i did Greg Norman in 1993.

The Mexican Abraham Ancer made a fantastic final run with 65 strokes to finish just outside the Top 10, with -11, to be the best latin american in the historic edition of the oldest golf tournament in the world.

The 28-year-old golfer shot 8 under par – a round of 64 – to reverse a four-shot deficit in the final round. the northern irish Rory McIlroy started the final round, tied for the lead with Norwegian Victor Hovland.

McIlroy I needed the eagle pit no. 18 to force a playoff, but his chip went through the hole. The 33-year-old Northern Irishman completed par for a round of 70 strokes, finished third in the world’s oldest golf tournament and increased to eight years without being able to conquer his fifth title by a Major.

Smith He finished with 268 strokes, 20 under par, the lowest score in a British Open disputed in the St Andrews Old Course. His playing partner in the last round, the American Cameron Youngeagled the last hole to jump to 19-under and finish second after a 7-under 65.