Can you buy a real Formula 1? Price, value and how to have one of the most desired cars 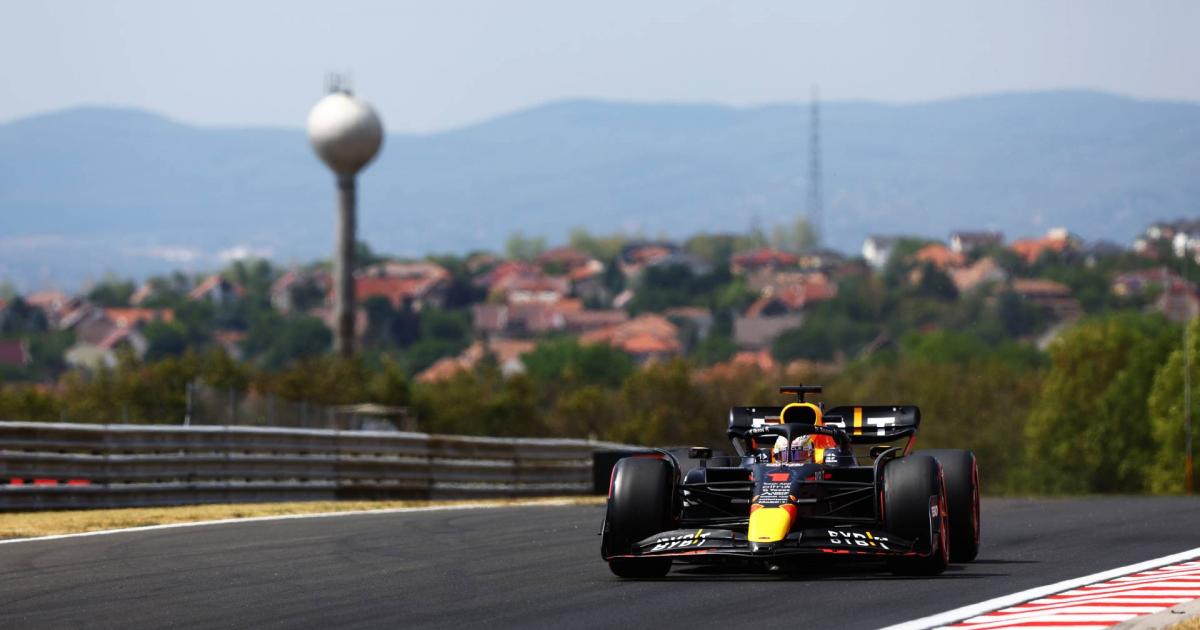 Anyone who has seen at least one race Formula 1 He has fantasized about getting in and driving one of the single-seaters. The reality is that it i

Can you buy a real Formula 1? Price, value and how to have one of the most desired cars

Anyone who has seen at least one race Formula 1 He has fantasized about getting in and driving one of the single-seaters. The reality is that it is a privilege for a few and it is because not everyone can accelerate to more than 300 kilometers per hour or take curves above 200 km/h.

The SportingNews analyzes if it is possible to buy a real Formula 1 car, what is its price and how can one be acquired.

Can you buy a real Formula 1?

The quick answer is Yes. But another question arises: is it easy to buy a real Formula 1 car? And this answer is no. Not only do you need to be at the right time, but you also need a lot, a lot of money…

In May 2022, the famous auction house R.M. Shoteby’s sold during the Monaco GP two historic single-seaters belonging to the former world champion Nigel Mansell. The Ferrari 640 that he used in 1989, the last F1 with the fuel tanks located laterally to the driver’s cockpit, and the Williams FW-14 from 1991, with which he took a ride to Ayrton senna at Silverstone (the Brazilian had run out of fuel). The Ferrari was sold for €3,605,000 and the Williams for €4,055,000. Both prices exceeded what was estimated.

In December 2019, the same company RM Shoteby’s had held an event in Abu Dhabi in which it auctioned the Ferrari F2002 with which he came out champion Michael Schumacher. This was the fifth title won by the German, third with the Cavallino, after getting on the podium in the 17 World Championship races.

The unknown buyer took it for 5,900,000 euros. As explained by the auction house at the time, part of the proceeds was donated to the foundation Keep Fighting Foundationwith which the family of Schumi bear the costs of its recovery. This, almost nine years after the very serious accident suffered by the German, continues with his work.

Are there many Formula 1 single-seaters for sale?

Each team makes a limited number of vehicles for each season and it is not usual for these to leave the factories. The exceptions are gifts or prizes, such was the case of Nigel Mansell. Some of them even do not carry the original engines, but rather lower value replicas.

Every time one of these cars goes on sale, usually at auctions, it makes an impact and revolutionizes the automotive world.

Can you drive a Formula 1 on the street?

Any collector who obtains one of these museum pieces can only handle it in a circuit prepared and authorized for it. Therefore, it will not be possible to use it as a street car. A machine of this caliber, without responsible care, becomes a deadly weapon.

That is why a viral video in the Czech Republic of a man driving a GP2 (category now called Formula 2, the opening act for the Máxima) drew so much attention. The authorities have not been able to identify the driver of the V8 (612 HP) and are looking for him as it is considered a serious infraction. According to some sources, it is not the first time that he has taken it out on the street.

A hanged has put a GP2 on a highway in the Czech Republic. Police have not been able to identify the driver and are looking for him. pic.twitter.com/gn4yWbV1rb

Loading...
Newer Post
Michael Jordan chose the player who “changed the NBA” and surprised everyone
Older Post
Anthony Joshua “will end his career if he loses to Usyk”: Ex-boxer’s threat to Briton