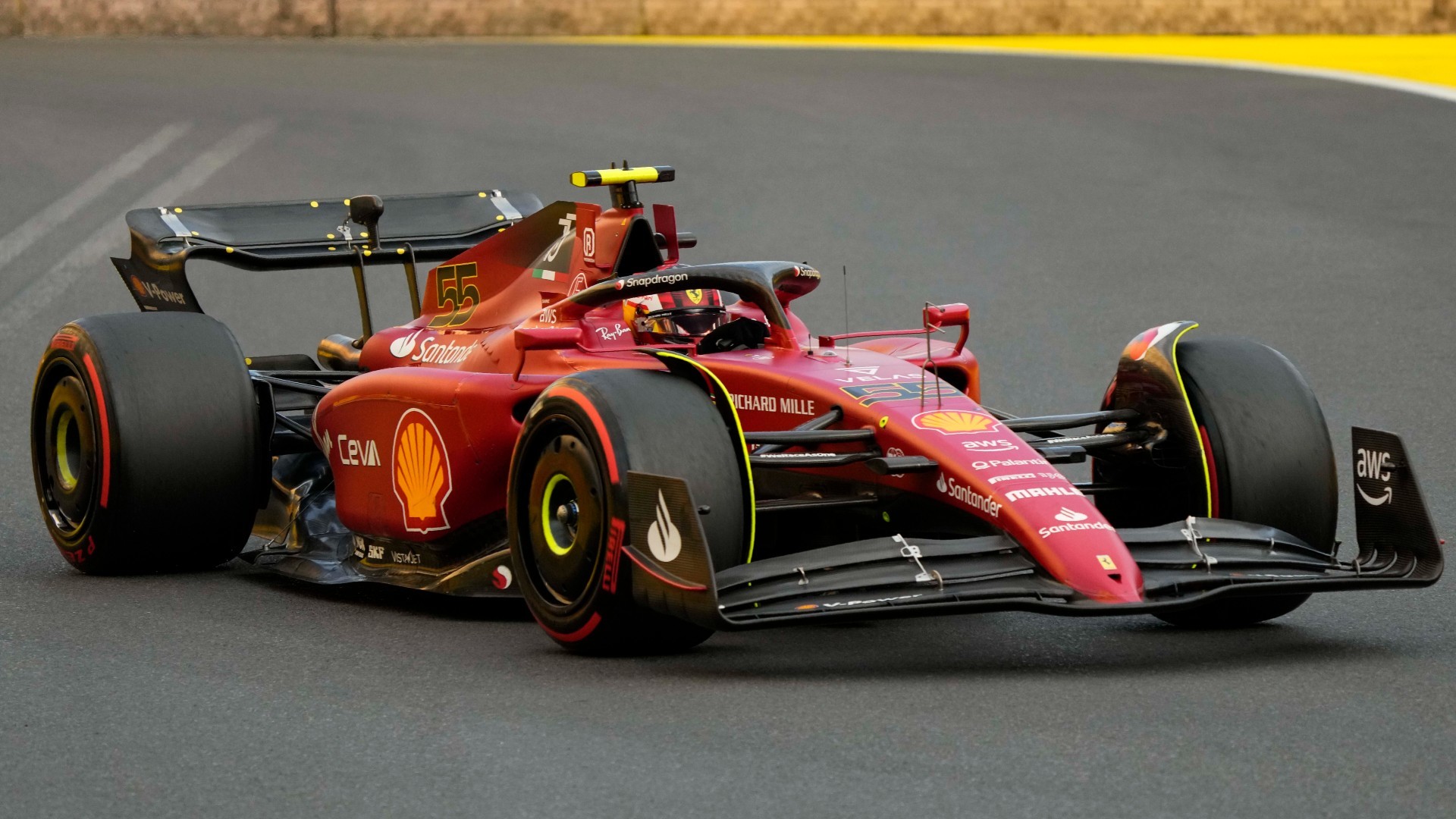 The Free practice 1 of F1 They kick off the ninth date of the season. The Canadian Grand Prix raises the curtain with the first training session. the historic circuit by Gilles Villeneuve It is one of the most anticipated events year after year, although especially this season. The coronavirus took the single-seaters away from the Canadian track, to which they now return two years later. Its particular design and its speed, the highlights of this weekend.

hamilton, one of the most notable drivers in this last week due to the strong rebound effect of the cars, is the great dominator of this circuit in recent seasons in which it has been possible to compete. Of the last five races, four bear the victorious seal of the British driver.

The story looks different this year. Mercedes arrives in low hours, with a Lewis hamilton that much further back on the grid than is customary. Red Bull It’s just on the opposite side. Launched for the World Cup, even more so after the Ferrari disaster in the Azerbaijan Grand Prix, where both Carlos Sainz and Charles Leclerc had to leave the race without being able to add to their locker.

Will this be the weekend of the reaction of ferrari? With the first free practice you will see the reaction of the cars to Montreal, where Formula 1 is lived with great enthusiasm, even more so after this break in recent years.

For its part, Fernando Alonso In recent hours he has been a little more optimistic than the rest of the riders regarding the ‘porpoising’. “Our car is quite good at managing the rebound effect,” says the Asturian driver.

Loading...
Newer Post
US Open 2022 | Golf: The best shot of the US Open! This is why Scottie Scheffler is number one in the world
Older Post
Tickets to the World Cup: Argentina leads the sales ranking – Qatar 2022