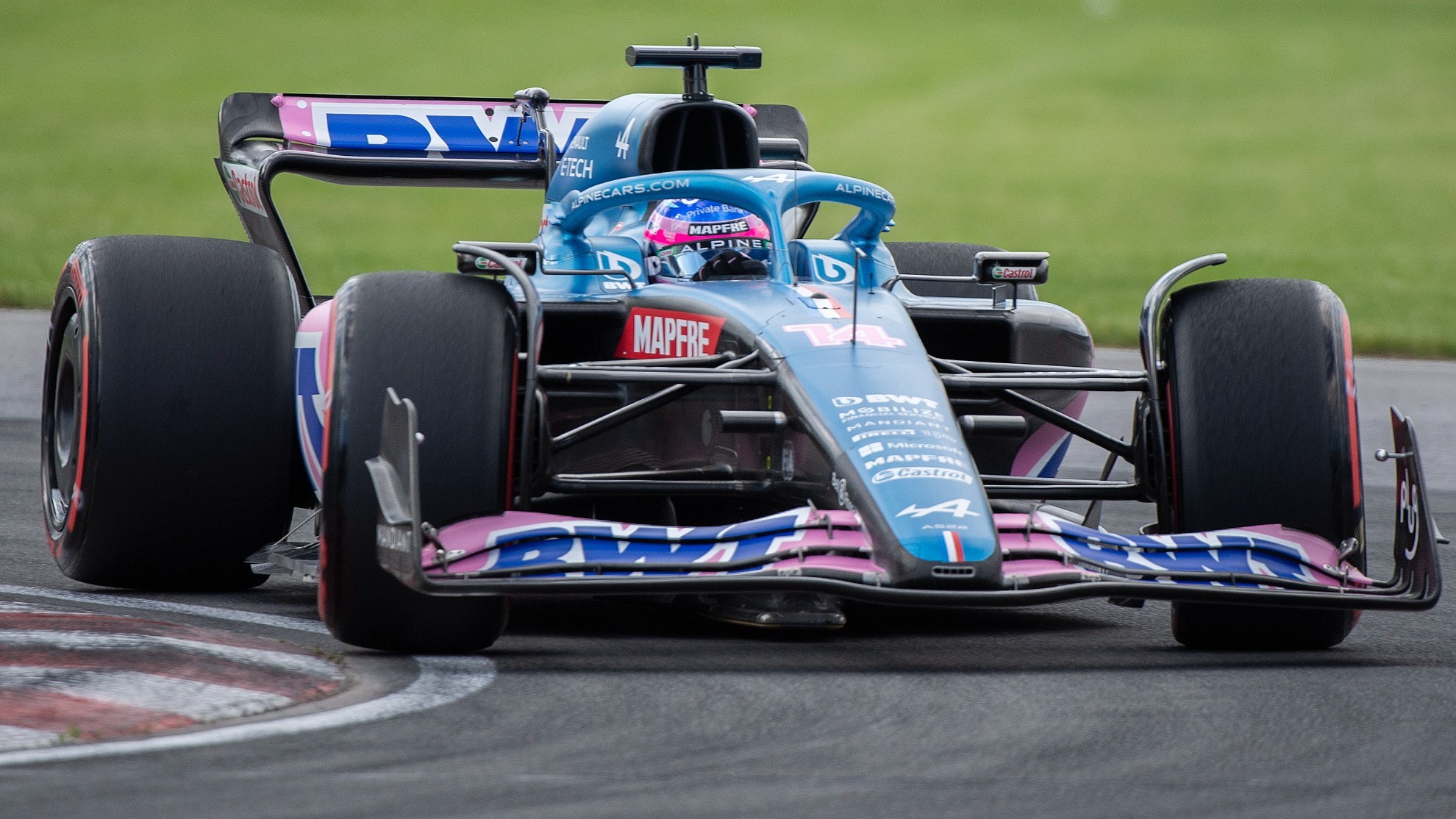 It starts on Saturday at Canadian Grand Prix. The last free session, which will begin at seven in the evening, will close the training sessions prior to qualifying and the race. Verstappen, for his part, becomes the great winner of this weekend’s GP, at least after the first day. He smells like the ride of the current world champion, who was intractable in the first free practice sessions.

This day is especially exciting after the good results of Carlos Sainz and Fernando Alonso in practice yesterday. The man from Madrid remained at the top throughout the day on Friday: second and third. For his part, the pilot Alpine he knew how to calculate the times well in both sessions. He got third place in the first session and fifth in the second.

Ferrari has also shown a high performance in practice on Friday. In the closing session, Leclerc set the second fastest time, just 0.081 behind the leader, Verstappen.

It also highlights the performance of Aston-Martinespecially that of Vettel, who slipped into fourth place in those last training sessions.

The meteorology it also becomes key for this Grand Prix. With changing weather throughout the weekend, yesterday’s sessions were completely dry, despite the fact that some clouds could be seen on the horizon that threatened the tranquility of the teams. We’ll see what this last session holds, key to understanding the performance of the cars ahead of qualifying.