‘Canelo’ accepts defeat as a man 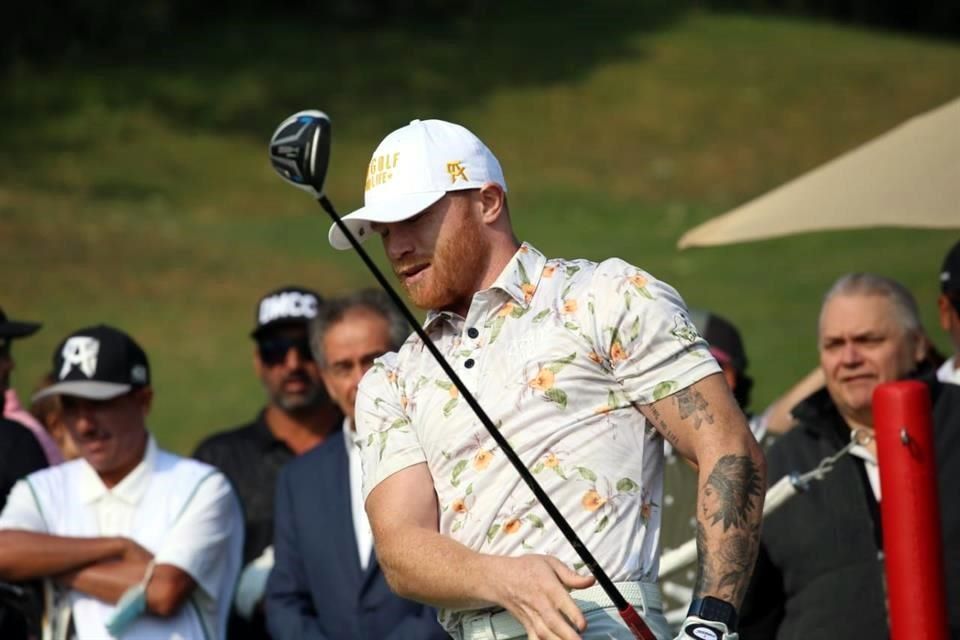 Mexico City.- Just as mistakes and setbacks must be recognized, Saúl “Canelo” Álvarez admitted this morning that he accepted his defeat against Dmitry Bivol a few days ago as a man.

After presenting his “No Golf, No Life” golf tournament at the Bosque Real club, the best pound-for-pound Mexican fighter spoke about his defeat against the Russian for the light heavyweight title.

“Obviously nobody likes to lose, they are a very competitive person and it’s a very ugly feeling but as a man you also have to recognize, both when you win and when you lose and as a man you have to take it, as it is”.

“We tried to move up in weight, to make another championship at 175 pounds, it was not achieved, but that does not say that I will not try again. More important things are coming now in boxing and I rejected it (overcame) that way because I am trying things that no one tries, I am a person who takes risks to have greatness,” said Álvarez.

“Canelo” reiterated that he will return to the ring in September to face Gennady Golovkin, that there will be a rematch with Bivol and that it would possibly be in December.

The fighter from Guadalajara was accompanied by the president of Grupo Value, Carlos Bremer, and the head of the WBC, Mauricio Sulaimán in the presentation of his tournament with which he seeks to encourage children and young people to practice golf.

The weigh-in was done and everything was ready for the festival of the Rawson Boxing Club
The neighborhood boxing that offers containment to boys
Why don’t boxers punch with two hands at the same time?
BOXING 3147