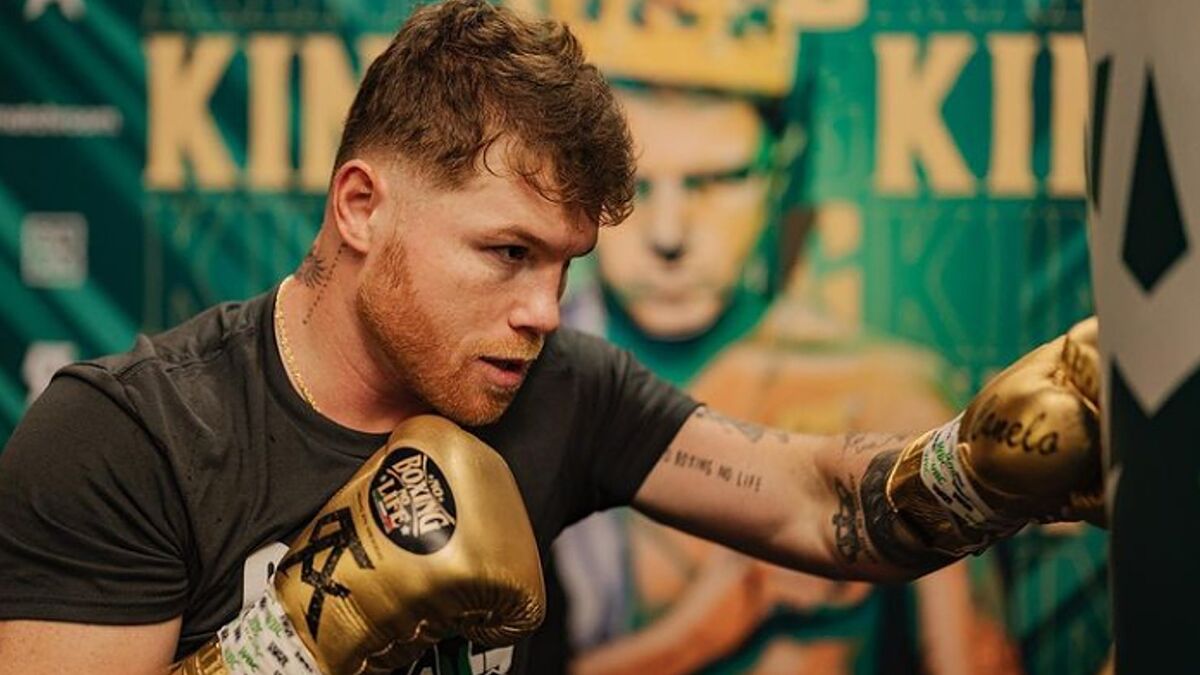 Saul "Canelo" Alvarez has decided to support Gervonta Davis to beat his old training partner Ryan Garcia in case they face each other in the ring.G

Saul “Canelo” Alvarez has decided to support Gervonta Davis to beat his old training partner Ryan Garcia in case they face each other in the ring.

Garcia recently revealed that he would like to fight Davis after knocking down Javier Fortuna three times during a sixth-round knockout victory.

Davis’ team had reportedly already been in contact about a fight between the two boxers.

What did Canelo Alvarez say?

So far, no date has been announced and there is no evidence of progress in negotiations, but Garcia’s former teammate and mentor, Cinnamonhas weighed in on how he thinks the fight would play out if negotiations came to fruition.

“I think Tank has more experience. That’s what I think, but in boxing you never know.”

Many aren’t sure how much to believe Canelo given that he and Garcia have a known feud.

The rivalry between Canelo and Ryan Garcia

It all started after Garcia knocked out Luke Campbell in 2021 and then decided to take a break from the sport due to mental health issues.

This led to Canelo criticizing Garcia for his lack of discipline and the young lightweight fighter responded by predicting that Gennady Golovkin He would beat the Mexican in his next trilogy.

Canelo was unhappy with these comments and expressed his displeasure on the DAZN boxing show, saying, “He’s just mad about something: he is no longer on the team. He is always going to be against us, no matter what.”

“But he’s a little boy. You need to learn many things.

“My advice to him is to do your job, focus on your career, win a world championship first and then talk about other people.

“Because you haven’t accomplished anything and you start talking about fighters who have accomplished a lot. When he was 20 years old he was world champion.

“You can call everyone and say and talk and everything, but at the end of the day, you’re not doing anything.”

Tags: boxing, Gervonta Davis - USA Latino, Canelo Alvarez - USA Latino
One of lime and one of sand for the Puerto Rican boxers
Boxing: Joe Smith Jr. retained his crown in the first world championship of 2022
Boxing: Joshua is still looking for a coach and has already tried Tyson’s coach
BOXING 4236