Canelo Alvarez sends a message to Kamaru Usman: “Not for now, but maybe one day” 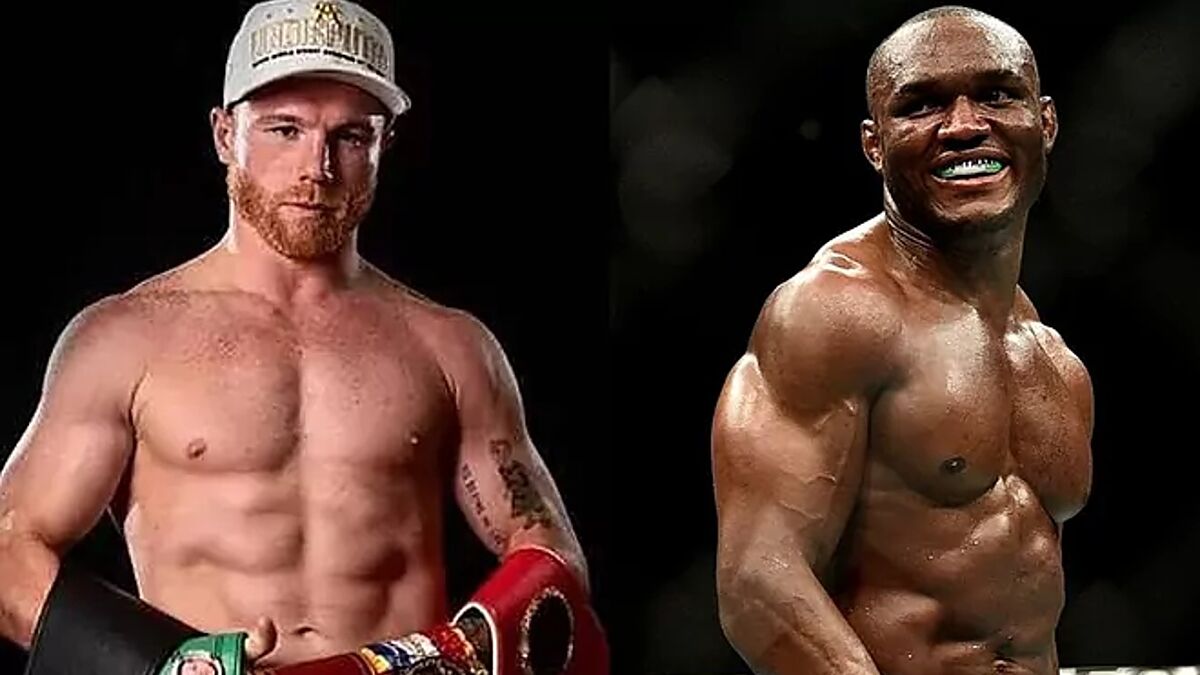 LRecent bouts between two of the fan favorite sports, boxing and MMAhave received a lot of positive reactions from fans.Now it was the turn of the

LRecent bouts between two of the fan favorite sports, boxing and MMAhave received a lot of positive reactions from fans.

Now it was the turn of the Mexican boxer Canelo Alvarezwho had plenty to say when asked recently about competing against fighters from UFC.

Canelo Alvarez praised Kamaru Usman during an interview with FightHype.comcalling him a brilliant fighter and noting that anyone can lose in combat sports in light of Usman’s most recent loss.

He was then asked what he had to say about Usman calling him out. “Not now,” Alvarez replied, “Not now, I want to have great fights and make history in boxing. And then maybe when he’s done boxing, he maybe he can do those kinds of fights.”

Usman interestingly stated on the podcast “I Am Athlete“: “I beat Jake Paul. Nobody cares. You’re supposed to beat him. I still have a bank account now. I still get that. If I beat Canelo, the world’s greatest athlete, I’ll make $100 million in the bank. If I’m going to bet, I’ll do it right.”

The Mexican boxer wants to have big fights first, and then he might be willing to take on other challengers. Usman anticipates earning $100 million from his fight with Álvarezbut only time will tell when they will face each other.

Usman and Jake Paul have challenged Alvarez to a fight. Despite this, the Mexican ignored the protests. However, Usman and Paul might have a chance to confront Alvarez in the future, given what he said.

What’s next for Canelo Alvarez?

Boxing fans saw one of the biggest upsets in the history of the sport when the Russian boxer Dmitry Bivolbeat the Mexican champion. The world was in awe as Alvarez hadn’t lost since his 2013 fight against Floyd Mayweather.

The 32-year-old from Jalisco is concentrating for now to complete the trilogy against the Kazakh Gennady Golovkin. The first battle between the two ended in a draw, in the rematch, Álvarez triumphed beating GGG.

Both fights went above and beyond the expectations of the audience in a big way. Fans are now anticipating the third meeting between the two titans.

In addition, Álvarez and Bivol have competed for the rematch inside the ring. There’s a good chance Alvarez will fight Bivol one more time after his fight with Golovkin.