Canelo Alvarez vs. Gennadiy Golovkin and the best trilogies in boxing history 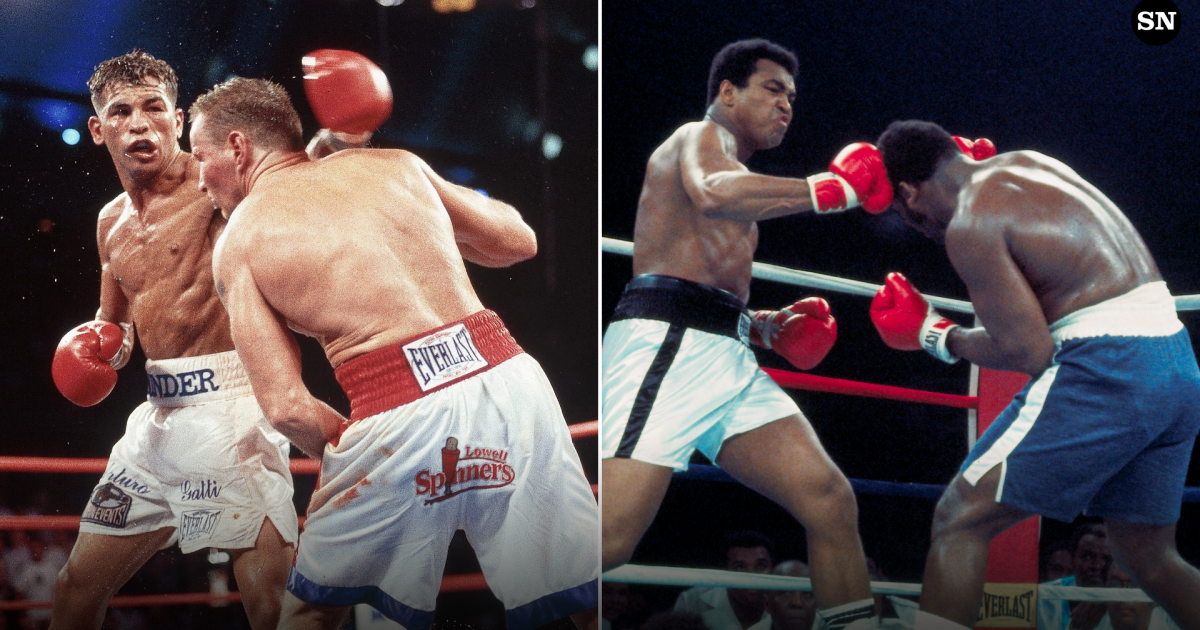 This Saturday, for the third time Canelo Alvarez and Gennady Golovkin They will share a ring. The Mexican and the Kazakh, two of the main stars of

Canelo Alvarez vs. Gennadiy Golovkin and the best trilogies in boxing history

This Saturday, for the third time Canelo Alvarez and Gennady Golovkin They will share a ring. The Mexican and the Kazakh, two of the main stars of the boxing in the last 10 years, they will complete their trilogy in Las Vegas.

This fight will be in super middleweight Four years after their last confrontation, already with the tension much calmer than how things were between 2017 and 2018 after two fights that were defined on the cards. The first was a split decision draw, with that controversial card from Adelaide Byrd that scored a 118-110 for Álvarez. The second, a majority decision win for Canelo very tight (115-113, 115-113 and 114-114).

Canelo and Golovkin owed one more fight and this one reaches GGG’s 40th birthday and Álvarez’s 32th birthday, but with Canelo still recognized as one of the best pound for pound beyond his last loss against Dmitry Bivol and with Golovkin as world middleweight champion for the IBF and the WBA.

What place will this trilogy have among the best in history? We’ll find out after the final episode. First, a review of the other great “trifectas” that boxing has had.

Two great heavyweight champions had the world on edge in the 1970s. First, a 15-round battle at Madison Square Garden in 1971, anticipated as “The Fight of the Century” in which Frazier undefeated Ali by unanimous decisionwho sought to recover the world crowns.

Then a rematch in the same stadium in January 1974 that it is not so remembered, without world titles at staketo 12 rounds and with Ali as winner by unanimous decision.

A year and a half later, everything was defined with “The Thrilla in Manila”Ali’s victory after Frazier did not come out in the fourteenth round, voted the best fight of 1975.

More | Canelo Alvarez vs. GGG 3: day, time, place, card, where and how to watch, PPV price and tickets for the 2022 trilogy fight between the Mexican and Gennadiy Golovkin

In 2004, manny pacquiao He was already three-time world champion and after knocking out Marco Antonio Barrera he challenged Juan Manuel Marquez for the WBA and IBF featherweight titles. Manny dropped Marquez three times in the first round, but failed to knock him out and then the Mexican recovered to such an extent that the fight ended in tie by split decision.

Four years later came the rematch for the WBC super featherweight title with another tight ruling, this time in favor of Pacquiao by split decision after dropping Marquez in the third round. It was in that fight that the Filipino became world champion in four divisions.

In November 2011, with the Mexican already close to 40 years old, the third episode for the WBO welterweight title came at a catch weight of 144 pounds. The fight was once again vibrant and close, with the judges giving it the victory over the Filipino by majority decision but leaving the audience very dissatisfied. That’s why there was room for a fourth fight in December 2012 in which finally Marquez managed to winwith a spectacular knockout in the sixth round.

Floyd Patterson He was crowned world heavyweight champion in 1956 and, three years later, it seemed that nobody could stop him, with five consecutive wins by knockout in world fights. All until he crossed paths with the Swedish Ingemar Johansson, who knocked him down seven times until knocking him out in the third round.

Rematchagain in New York, it happened a year later and Patterson won it by knockout in the fifth round. He thus became the first boxer to win back the world title. There were barely nine months of rest until everything was settled in Miami in 1961: in the first round they both fell and in the sixth it was Johansson who couldn’t get up. In three fights they only added 14 rounds these two fighters with tremendous KO power. 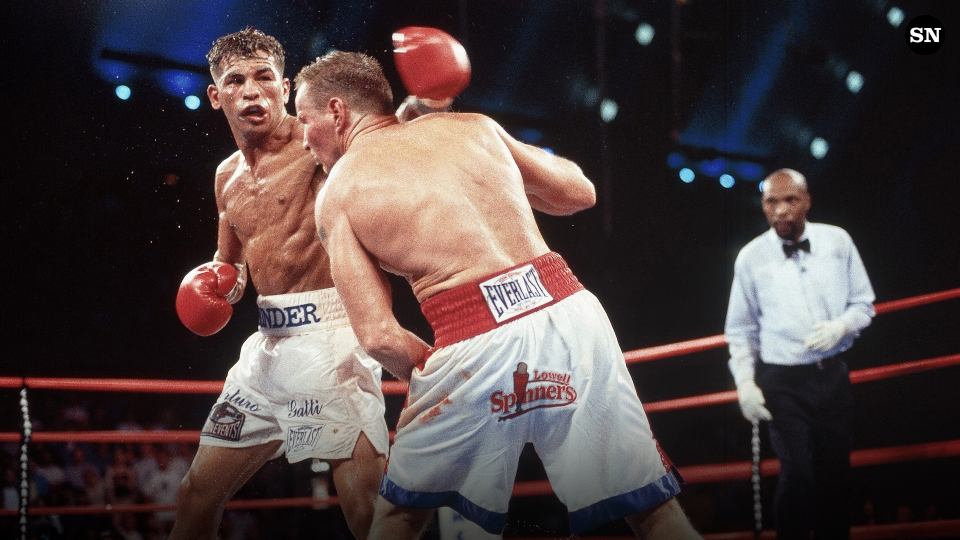 There was no title at stake in the fights between Arturo Gatti and Micky Wardbut their fights were unforgettable. Between 2002 and 2003 they produced the one that was chosen as best fight for two years in a row: a Ward majority decision win after knocking out Gatti, a rematch in which Arturo dominated and won by unanimous decision and another brutal fight that Gatti also won by unanimous decision, saving himself from a sixth-round knockout. Two purebred warriors who left everything above the ring.

Champion vs. Champion the first contest was called between Marco Antonio Barrera and Erik Moralestwo Mexican boxing legends. In February 2000, unifying the WBC and WBO super bantamweight titles, the then-undefeated Morales was the winner by split decision in a disputed decision, as disputed as the June 2002 in favor of barrier by unanimous decision for the WBC featherweight title for the man from the capital, who was thus the first boxer to beat Morales.

The fight that defined the trilogy came in November 2004, for the WBC super featherweight title. Like the one in 2000, it was chosen as the best fight of the year, this time with Barrier as winner by a majority decision after two spectacular final rounds.