‘Canelo is good, but not the best pound for pound’: Floyd Mayweather Jr 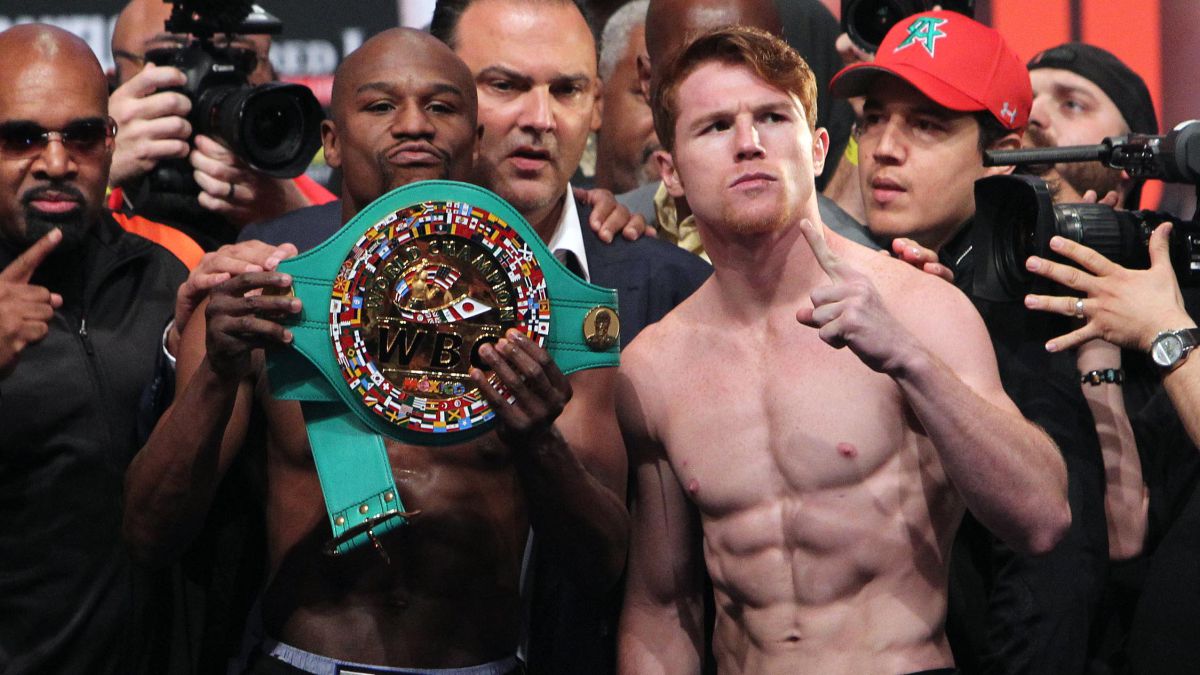 After Saúl 'Canelo' Álvarez became the first unified champion of 168 pounds, the questions about whether or not he is the best pound for pound, co

After Saúl ‘Canelo’ Álvarez became the first unified champion of 168 pounds, the questions about whether or not he is the best pound for pound, continue, and now it was the turn to comment on the only boxer who has was able to defeat the Mexican, Floyd Mayweather Jr.

The former American boxer and who retired undefeatedly, recognized that the Mexican is a very good boxer, but not to be considered the best at this time, since there are other champions who can also raise their hands for that crown.

It may interest you: Gerardo Martino, the only one to blame for the performance of the Mexican National Team?

In addition, Mayweather commented that he is happy for what ‘Canelo’ has done in his career, but added that the reality is that he still has a long way to go and feats to perform like him when he fought with 16 world champions in a row.

“Some of us faced champion after champion and even I fought 16 world champions in a row. I did unifications, I did a lot of things in boxing. I could not do everything, but I am happy for the fighters who could be undisputed champions, “he commented.

Finally, Floyd recalled the fight he had against the Mexican and classified it as one of the best he has had in his entire career, since they came to that fight undefeated.

Choice is defined as an act of selecting or making a decision when faced with two or more possibilities. America gave us the choice to take the vaccine or not take the vaccine. As time moves on, that choice is gradually being stripped from us. pic.twitter.com/7F6RsWaDkL

“We had to face two undefeated fighters. We gave people what they wanted to see, it was an incredible game of chess. As I said, Canelo is a tough competitor, a tough boxer and is one of the faces in boxing, “he concluded.

Trump to comment on Holyfield boxing match
A two in one in boxing .- Sports – Hemeroteca
La Cruz DEBUTED and ROLLED his rival in World Boxing – SwingCompleto
BOXING 910