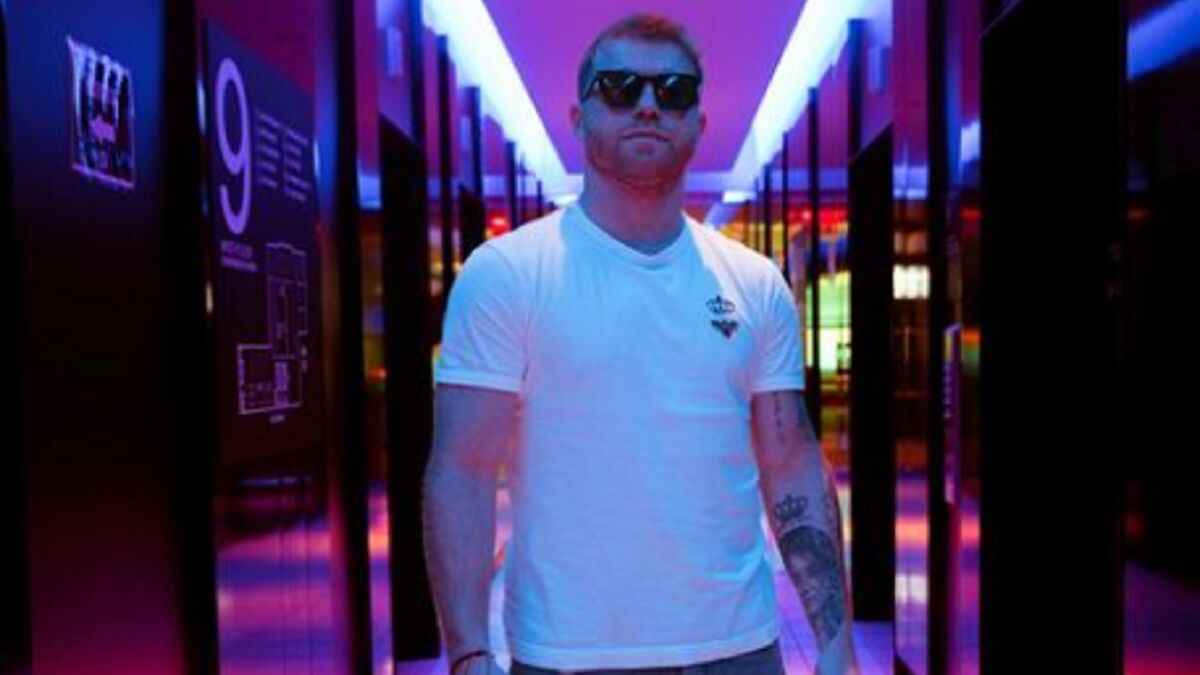 ANDnext saturday september 17 Salt "Canelo" Alvarez seek to vindicate himself, after his surprise defeat against the Russian Dmitry Bivol, who gave

ANDnext saturday september 17 Salt “Canelo” Alvarez seek to vindicate himself, after his surprise defeat against the Russian Dmitry Bivol, who gave a great reality lesson to the Guadalajara fighter who, despite his great talent, also showed him that he is far from invincible and that he cannot lose the floor, or he risks losing his dominance in boxing for so long.

His rival, being an old acquaintance, the Kazakh, Gennady Golovkin, to risk his undisputed 168-pound title. The balance has been a draw and a majority decision, respectively, after their two fights held in September 2017 and 2018. However, the fights were extremely laughed at and both results were questioned, as many experts pointed out that GGG he deserved better luck.

Canelo is in need of a great result to recover his halo as the best pound for pound in the world and for this reason he has announced that he will be much more aggressive for the third fight against a Golovkin who is very close to retirement, looking for a knockout. achieve it?

The great result, whatever happens against Golovkin

In his attempt to look dominant, it transpired that the Mexican is already preparing a great celebration at the end of the sporting event.

The after party is scheduled at a luxurious hotel in Las Vegas. in your account Instagram Canelo shared that the event will be called “Canelo Alvarez Official Fight After Party”which will be part of the celebrations in the United States on the occasion of the Mexican national holidays on September 16.

The event will take place in the Resorts World Las VegasIt has a swimming pool, private club-type rooms, stages for concerts, accommodation rooms with all the luxuries and other facilities for a large-scale event. In addition, it has a nightclub called Zouk Night Cluband the star guest to liven up the show will be the rapper Travis Scott.

Although the event will be exclusive, Canelo invited his followers and friends to purchase nightclub tickets, although there are few tickets to the venue.

“Get ready for another unforgettable night in #ZoukNightclub on Saturday, September 17 for @canelo’s Official Fight After Party. Tickets and table link in history”, he published. The cost of the tickets is USD 1,400 (deposit), via deposit, with a minimum consumption of USD 7,000.

These types of parties are already common in Canelo’s career. One of his most recent events was in May, after his loss to Dmitry Bivol. Despite this, Canelo was caught singing a song by Luis Miguel with the actor Diego Bonet.

While the new year’s eve of 2021 offered a party to receive 2022 with Max Verstappenreigning Formula 1 champion. The videos were shared by Fernanda Gomez, Cinnamon’s wife.