Canelo reveals the reason for his ‘hatred’ of Golovkin 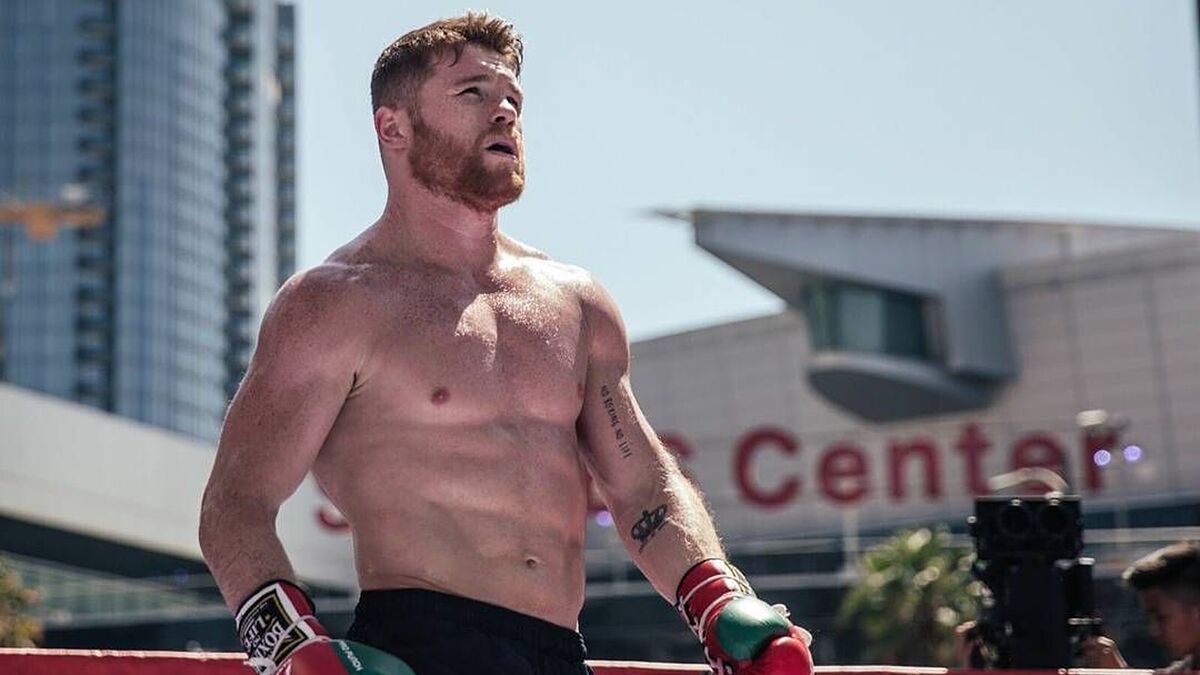 Canelo Alvarez spoke publicly again on the occasion of his upcoming fight against Gennady Golovkin. On this occasion, the Mexican boxer himself ex

Canelo reveals the reason for his ‘hatred’ of Golovkin

Canelo Alvarez spoke publicly again on the occasion of his upcoming fight against Gennady Golovkin. On this occasion, the Mexican boxer himself explained the animosity he feels towards the boxer of Kazakh origin.

Some comments in the past will be the cause of the ‘hatred’ that will exist between both boxers. In particular, in the case of Canelo Alvarez. The Mexican still remembers some words from the past that he heard from the one who will be his opponent.

Canelo Alvarez He tested positive for cleombuterol, a doping substance that improves sports performance, in 2018. The boxer’s team and the protagonist himself reported that everything was due to the consumption of contaminated meat.

Nevertheless Golovkin, who had kept a discreet profile in front of the media, harshly attacked Canelo and questioned his explanation and that of his training team.

“Come on, I told them, it’s not meat,” snapped the Kazakh, distrusting the version offered by his rival. Not only that, but he accused him of cheating and covering up another possible reality.

“The team of Cinnamon is using these drugs and everyone is trying to pretend it’s not happening,” he said in a chat with some reporters gathered around him at the time.

“This guy, he knows. This is not his first day in boxing. It shows that he profits from everyone and can get away with it. The commentators, the commission, the doping commission: this is a very bad business, came to say later.

Canelo Alvarez he does not forget those words and affirmed that he still remembers that, as he expressed it now.

“He said that I was dishonest, that I was a farce, that I was a cheat,” the Tapati said. “I mentioned that my entire team was an embarrassment to my country. Those are some of the things I mentioned,” said the Aztec boxer.

He also remembered that he never commented on that incident again in subsequent meetings, calling him a coward: “He talks a lot of things behind you, then, when you appear, in front of the cameras, he doesn’t say what he said before.”