Canelo: This is what the hotel looks like where he will give his exclusive party, after fighting against Golovkin 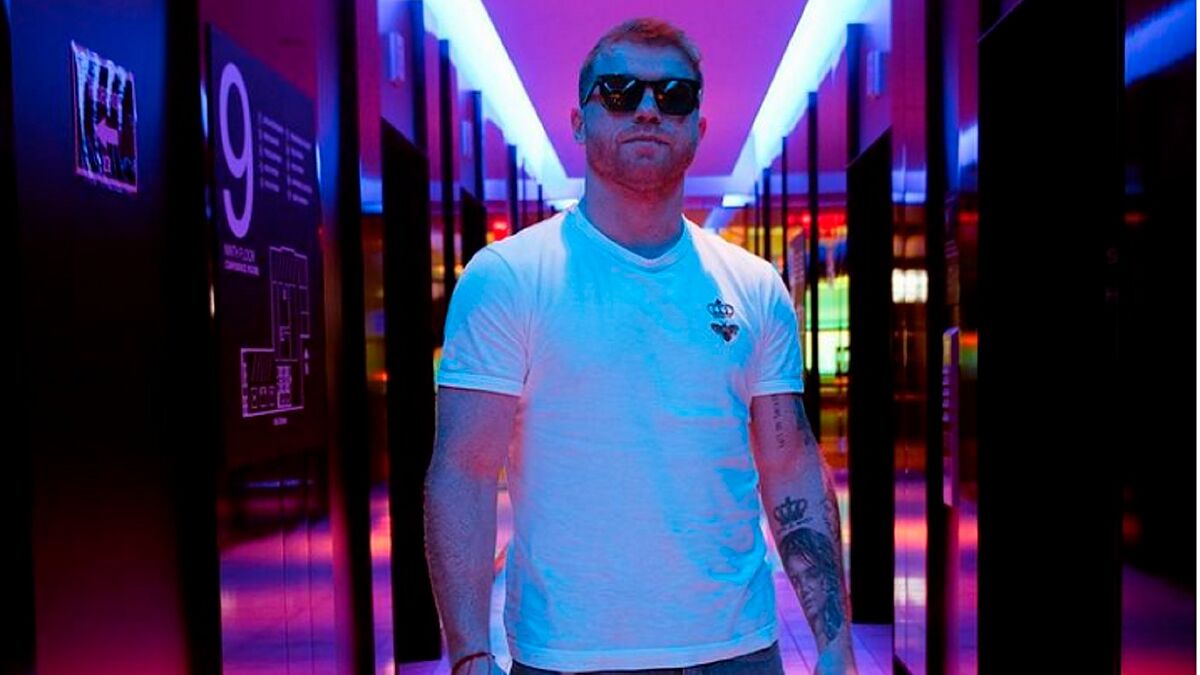 ANDWe are less than a month away from the expected return of Salt "Canelo" Alvarez to the ring, now in his third fight against Gennady Golovkin. B

Canelo: This is what the hotel looks like where he will give his exclusive party, after fighting against Golovkin

ANDWe are less than a month away from the expected return of Salt “Canelo” Alvarez to the ring, now in his third fight against Gennady Golovkin. Beyond what has been said about the environment of the fight, last week, the fighter originally from Guadalajara, Mexicoannounced that he will give an exclusive party, in a luxurious hotel in Las Vegas, once the fight scheduled in the T-Mobile Arena in Las Vegas.

Canelo vs. GGG III It will take place next September 17 and they will be in dispute for the super middleweight title belts of the WBO, WBA, WBC and IBF, held by the Mexican. Subsequently, and no matter who the winner is, Sal Alvarez moved to the luxurious resorts world las vegas hotel, waiting to celebrate his victory.

In his Instagram account, the boxer from Guadalajara published the invitation so that interested people can attend the event, called: “Canelo Alvarez Official Fight After Party” organized by Zouk Night Club and to be entertained by the rapper Travis Scott.

The Resorts World It is a luxurious hotel complex that was only inaugurated in June 2021. It consists of a casino of almost 11 thousand square meters, a shopping center and a 59-story tower made up of three hotels: Las Vegas Hilton, Conrad Las Vegas and Crockfords Las Vegas. In total, it has a joint quota of 3,500 rooms.

The main tower has a giant outdoor LED screen, with an area of ​​9,300 square meters. It also has a shopping center, a theater, more than 40 restaurants and bars, private rooms for events, outdoor pools, concert stages, gyms and a nightclub.

Meanwhile he Zouk Night Club where the celebration takes place, consists of four areas in front of a stage for DJ’s, bands and singers.

Tickets for the party have a cost depending on the area and even the person’s gender and consumption.

The cheapest ticket for a woman is $75 and for a man it is $125. For each zone, you must pay a consumption of drinks and food that goes from 7 thousand to 27 thousand dollars, according to the zone.

Loading...
Newer Post
Drenthe continues to walk through Spanish football and will play… in the sixth division!
Older Post
The soccer team of Colombian friends that will play at the home of Real Madrid