“Canelo told me to never stop insisting on my dream”, the life story of Damin Sosa 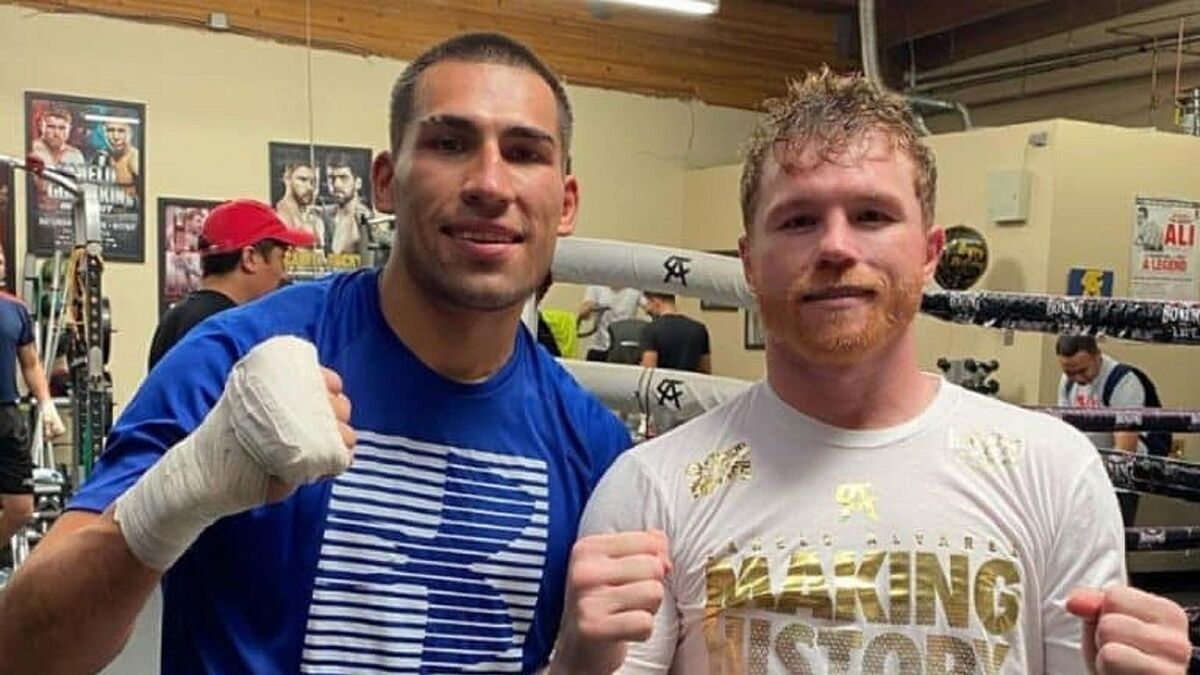 Damin Sosa (20-1, 11 KOs) has all the trappings of an Aztec warrior and, due to a ponytail he wore in the past, earned him the nickname "Samurai,"

Damin Sosa (20-1, 11 KOs) has all the trappings of an Aztec warrior and, due to a ponytail he wore in the past, earned him the nickname “Samurai,” which he eventually accepted for his boxing career. This Friday he will face Ronald Cruz (18-1-1, 12 knockouts) in the San Joaquin County Fairgrounds in Stockton, California.

Born in Mexico City and resident in Tijuanahas had great experiences in his short career such as sharing a gym with Sal “Canelo” Álvarez and Jaime Mungua. In fact, his career had a turning point after working with the fighter from Guadalajara, for which he was grateful for the invitation he extended to be his sparring partner.

Canelo gave me a few words that helped me a lot. The main thing is that he told me that I could do whatever I wanted, that I would never stop insisting on my dream and that we are capable of doing what we have in mind, but that we must work on the mentality, because it is a very important piece in the boxing

“That changed my thinking. I went with one idea and came out with another with Canelo”he said in an interview with El Nuevo Herald.

A long fight for success in boxing

In contrast, Sosa explained that it was difficult for him to discipline himself in boxing, coming from a complicated adolescence:

“I am a fighter who started all of this at the age of 18. As a young man I was not so related to sports. As a child I was on the streets, I was disoriented. Boxing changed my life, my mentality. I adapted and ran into people along the way from whom I learned trust, believe that I can”.

From this work, his desire to reach the top of pugilism arose: “The first time I went to the gym I took my mom, my sister and in front of the coach I told them that I was coming to boxing to be world champion. Now that I’m grown up I keep those memories and I tell myself that it’s great to go back over those words now that little by little I am fulfilling it. It would be the best thing to fulfill that promise to my mother and my sister and my father. I am going with everything for that.”

About his training process alongside Jaime Mungua, the “Samurai” Sosa record: “Since he is from Tijuana, I admired him. When I was an amateur, he already had several professional fights and I saw him as something great. When I had to do sparring with him, he also told me that I could. He has always been a close person who has given me the example and has motivated me”.

Finally, he assured that he sees himself as a medium-term challenger to Jermell Charlo for the 154-pound title.

I have the mentality that in one or two years I will already be fighting with the greats. I have that very clear and be ready when that time comes. I am a boxer on the rise, who continues to work to completely dominate his boxing, who in each fight goes up in level