Canelo vs. Bivol: they set a date for the possible rematch between the two 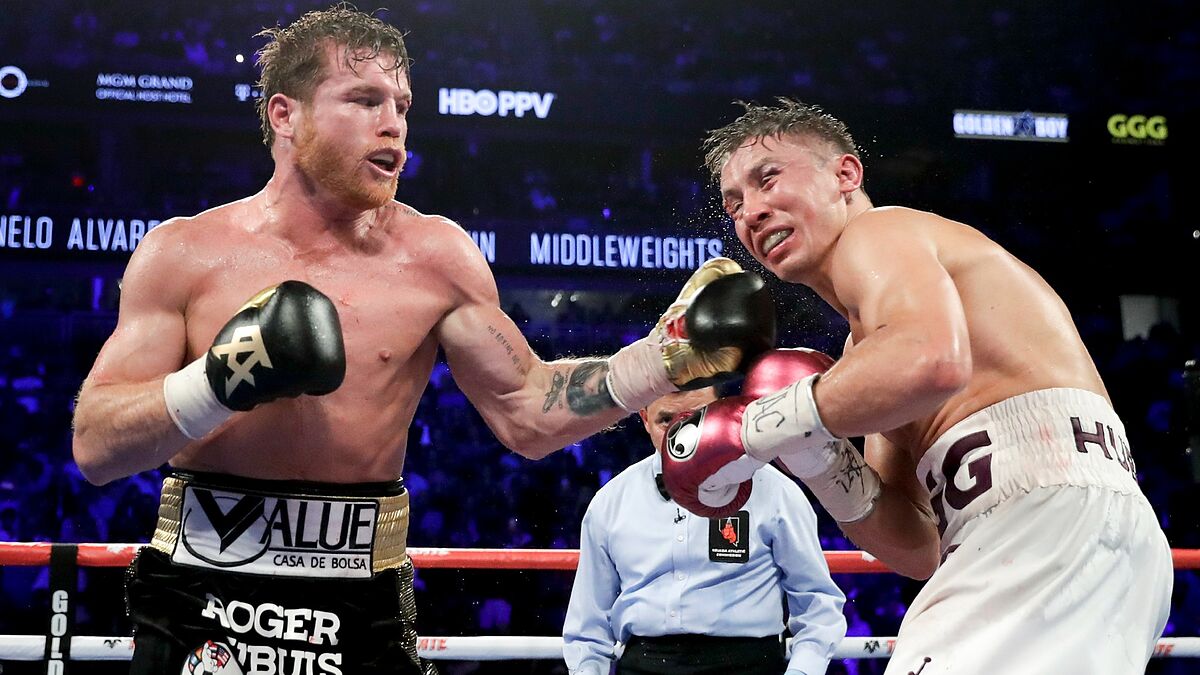 Pplow the world of Canelo Álvarez is true that the defeat against Bivol hurt him too much, despite the fact that the Mexican is still considered th

Pplow the world of Canelo Álvarez is true that the defeat against Bivol hurt him too much, despite the fact that the Mexican is still considered the best boxer in the world. But that doesn’t mean that he’s going to sit idly by, that’s why he’s already looking for a rematch against Bivol.

The promoter and assistant at Matchroom Boxing, a character who is very close to Canelo, revealed that they are already working on a date for the rematch of the Mexican against the Russian. “We sat down with Dmitry Bivol and his team and said, ‘Look, you’re going to defend your world championship around the same time, in September (which Canelo against GGG), and then there is the rematch for Canelo Álvarez in May.’ With Canelo there is no problem because there is no way he will not accept that fight, he wants revenge,” he said. Hearn to DAZN Boxing Show.

“They are the two most important fights in the world of boxing that can take place at this time, the third with Golovkin and the rematch with Bivolwith whom we unfortunately lost, but that doesn’t mean I won’t try again, I’m someone who is very persevering and I love challenges,” said the Mexican about a rematch.