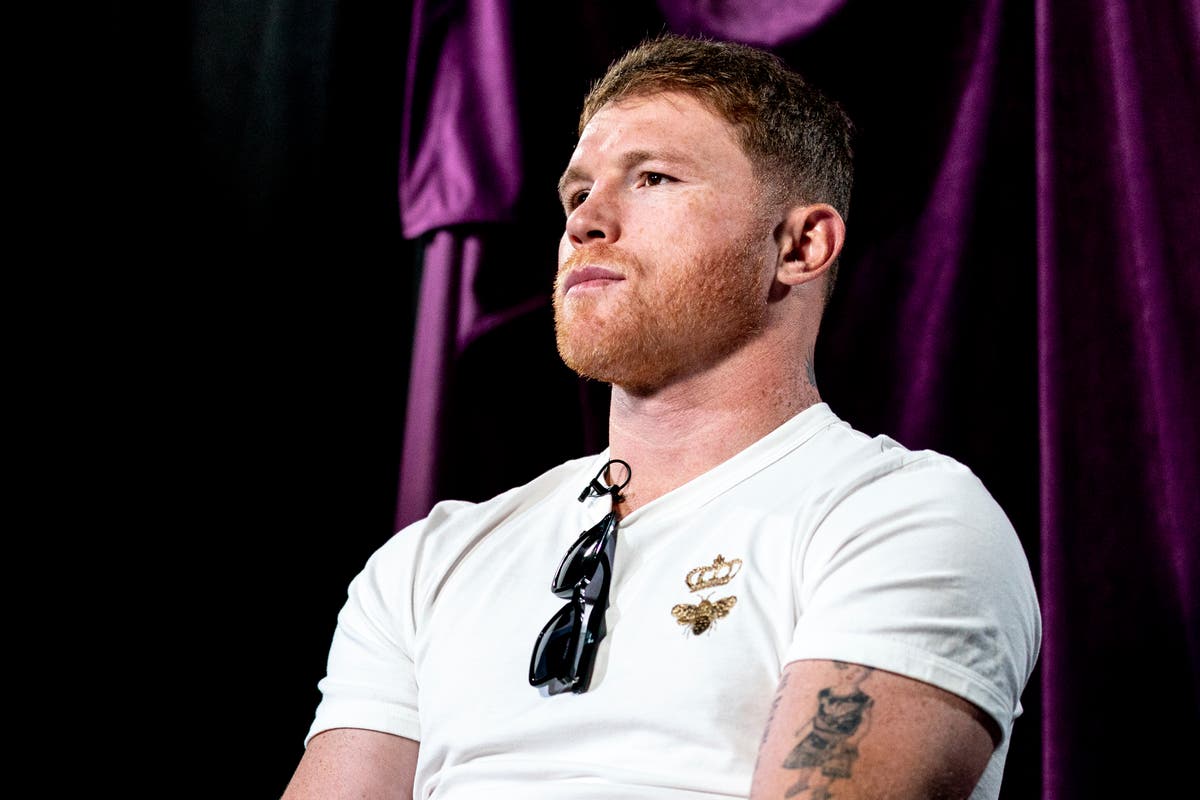 Saúl "Canelo" Álvarez, Michael Phelps and Ben Roethlisberger are some of the names of the most recent experiment in the world of golf.For those w

Saúl “Canelo” Álvarez, Michael Phelps and Ben Roethlisberger are some of the names of the most recent experiment in the world of golf.

For those who are tired of the dispute between the PGA and the LIV Golf series, tour financed by Saudi Arabia, Tom Brookes has something that could be interesting.