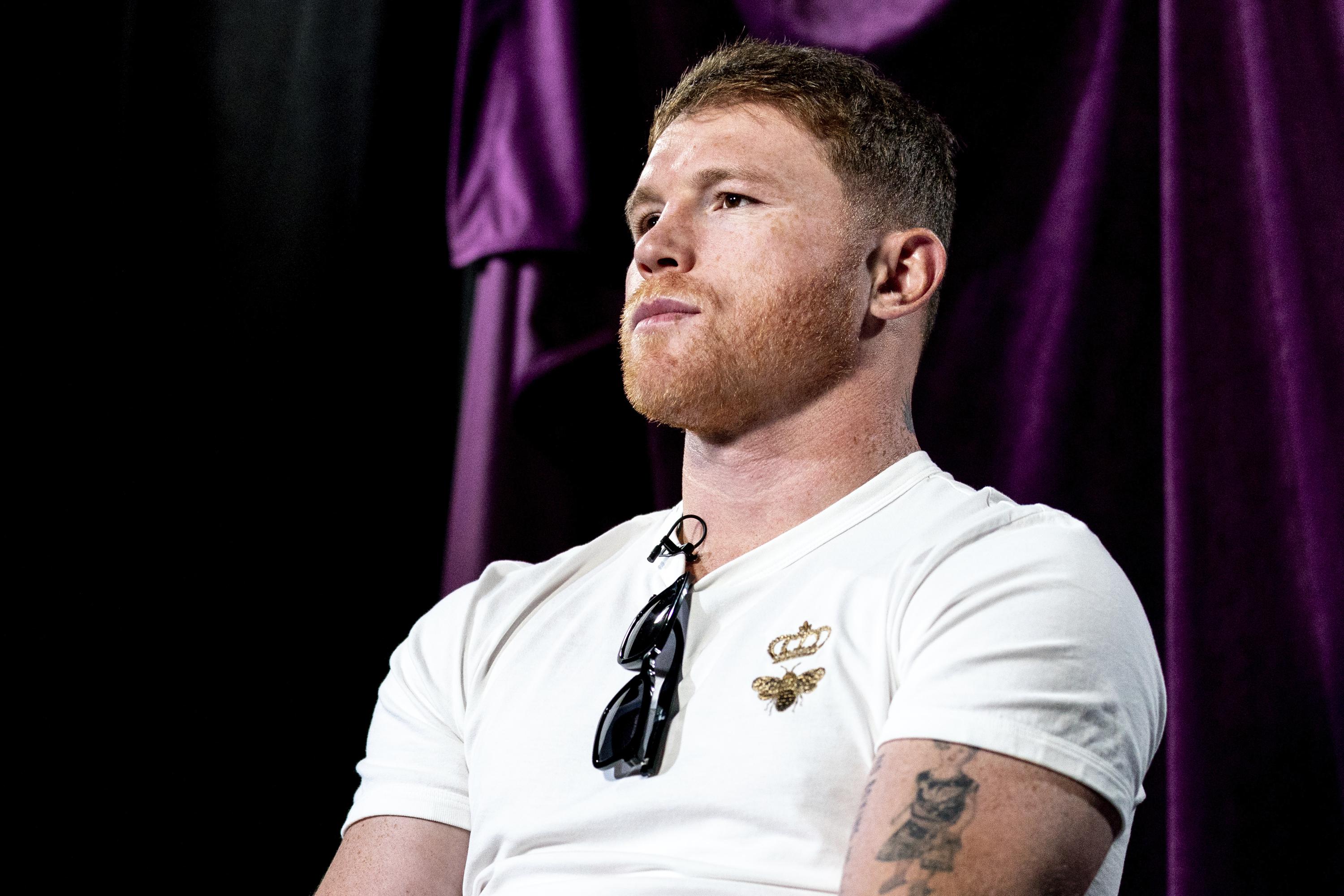 JERSEY CITY, NJ (AP) — Saúl “Canelo” Álvarez, Michael Phelps and Ben Roethlisberger are among the names in golf's latest experiment.For those who a

For those who are tired of the dispute between the PGA and the LIV Golf series, tour financed by Saudi Arabia, Tom Brookes has something that might be of interest.

Tags: sports
Ferdinand: “We have witnessed unreal football in this semi-final”
Real Madrid shakes demons but continues football in Spain
The sponsors of the most important Formula 1 teams for 2022
GOLF 1223