Capitanes CdMx will debut in NBA G-League outside of Mexico 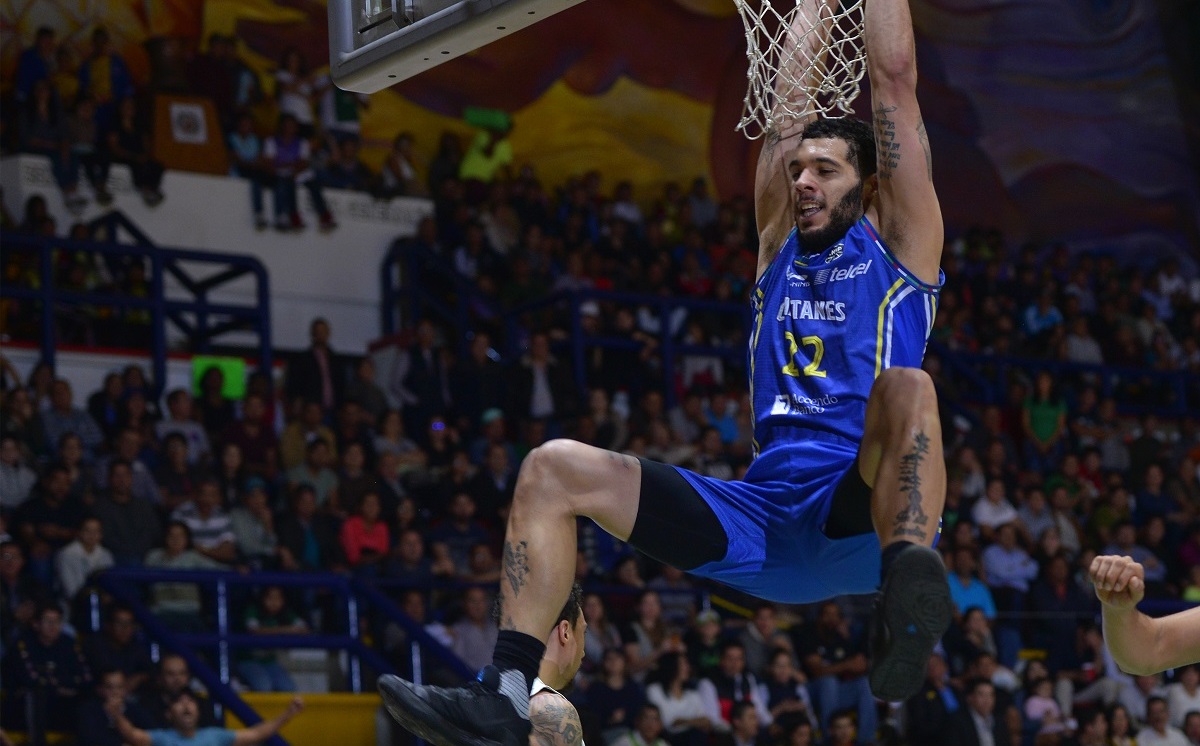 After more than a year without playing basketball, the Capitanes of Mexico City will play the 2021-2022 season of the NBA G League… but they will do so outside the country.

Through a statement, the basketball team confirmed that their first season in the NBA development league will be played entirely, information corroborated by insiders Shams Charania and Marc Stein, who indicated that the Mexicans will play the campaign in the neighboring country. , even the latter pointed out that Forth Worth, in Texas, will be its emerging headquarters. Of course, the offices and operations will remain in the Mexican capital.

&#8220;We are excited to participate in the 2021-22 NBA G League season and have worked hard to be aligned with the health and safety guidelines necessary to keep fans, players and staff safe,&#8221; the team said in a statement. &#8220;This decision brings with it an economic effort, but above all a sporting and social effort that we are willing to face to compete at the highest level.&#8221;

The main reason is because of the pandemic. Taking care of the health of players, fans and all personnel who work in the NBA G League is necessary, in addition to the fact that restrictions on international travel would complicate the logistics of traveling from Mexico City to the United States and vice versa, so it was taken this decision.

“The situation that we will experience in the next season does not change our commitment. Today more than ever we want to promote and proudly represent Mexican and Latin American sports, we want to write our history in the NBA G League together with the entire Captain family, regardless of the distance, ”said the team, which will be the first Latin American team to be part of the NBA family.

On December 12, 2019, before the game between Dallas Mavericks and Detroit Pistons at the Mexico City Arena, NBA Commissioner Adam Silver reported that Capitanes would be the expansion team for the NBA G League, with the promise to be a team where the Spanish language will predominate in the dressing room. Its debut was expected for the 2020-2021 academic year, but the health emergency delayed everything.

Founded in 2016, Capitanes reached two Finals of the National National Basketball League: in its debut season 2017-18 and 2018-19, but fell to Soles de Mexicali and Fuerza Regia, respectively. In 2019-20 he fell to Aguacateros de Michoacán in the quarterfinals, while the 2020-2021 academic year did not play it in the LNBP.