Captains CDMX: Alfonzo McKinnie returns to the NBA with the Chicago Bulls 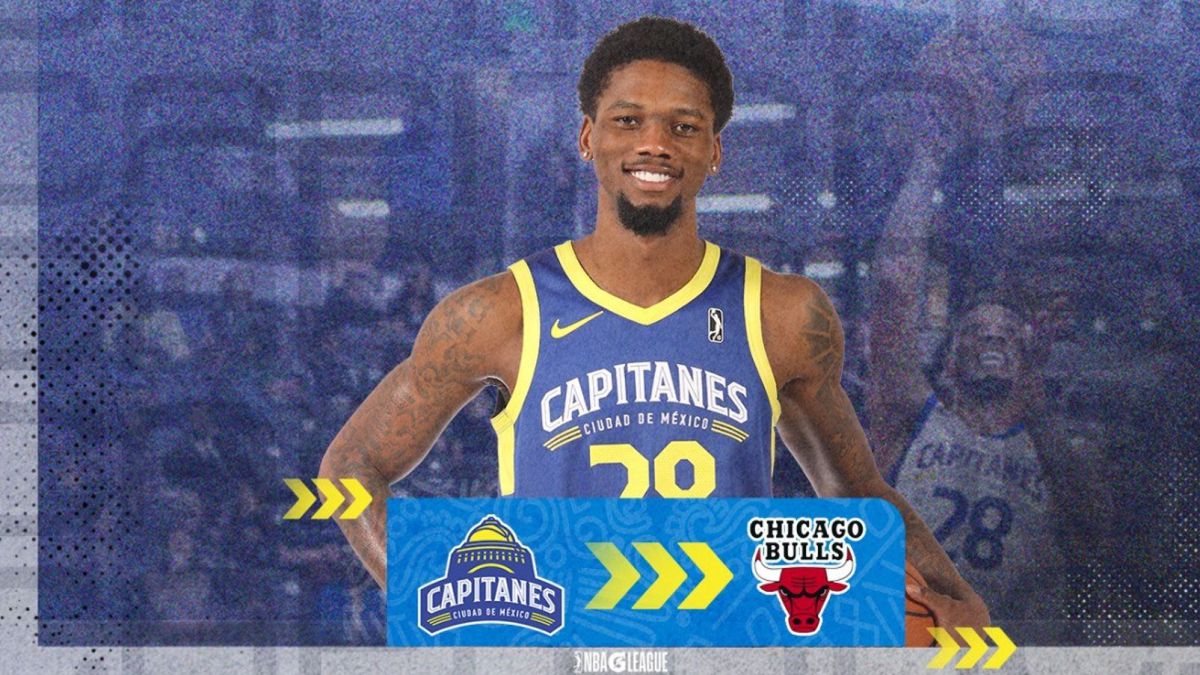 Capitanes de la Ciudad de México has managed to place its second player in the NBA since the G League. This is Alfonzo McKinnie, power forward, wh

Capitanes de la Ciudad de México has managed to place its second player in the NBA since the G League. This is Alfonzo McKinnie, power forward, who signed a 10-day contract with the Chicago Bulls, as confirmed by the capital team. Is the second call up in the history of the Mexican club and the sixth of the 2021-2022 season of the G League.

McKinnie, a central figure in Ramón Díaz’s starting five, appeared in 10 games during the Showcase Cup. He registered averages of 24.1 points, 9.4 rebounds and 1.6 assists per game. In fact, he appears in the top 10 scorers and campaign assistants in the development league. “It has been a wonderful experience. Without you this call would have been impossible. I will be forever in the history of Capitanes,” he said goodbye in a video posted on the team’s Twitter account.

McKinnie was one of the Capitanes players who already had NBA experience. He had played 165 games in the top league between 2017 and 2021 with the Toronto Raptors, Golden State Warriors, Cleveland Cavaliers and Los Angeles Lakers.. In 2018-2019 he appeared 72 times with the Curry, Durant and Thompson Warriors. On his return to the NBA, he will meet one of the most competitive teams on the circuit, underpinned by DeMar DeRozan, Lonzo Ball and Zach LaVine.

The first call up of Captains had been Gary Clark, drafted last week by the New Orleans Pelicans on an unsecured contract. To cover his absence, the team recently announced the arrival of Phillip Wheeler, a Puerto Rican forward from San German, a National Superior Basketball club (BSN). Whether there will be a replacement for McKinnie’s promotion to the NBA has yet to be announced.

Capitanes will launch its last series of the 2021-2022 Showcase Cup season this Friday, when he meets the Charlotte Hornets’ G League affiliate Greensboro Swarm on consecutive nights as a visitor.