Captains will play in the CDMX Arena to meet NBA requirements 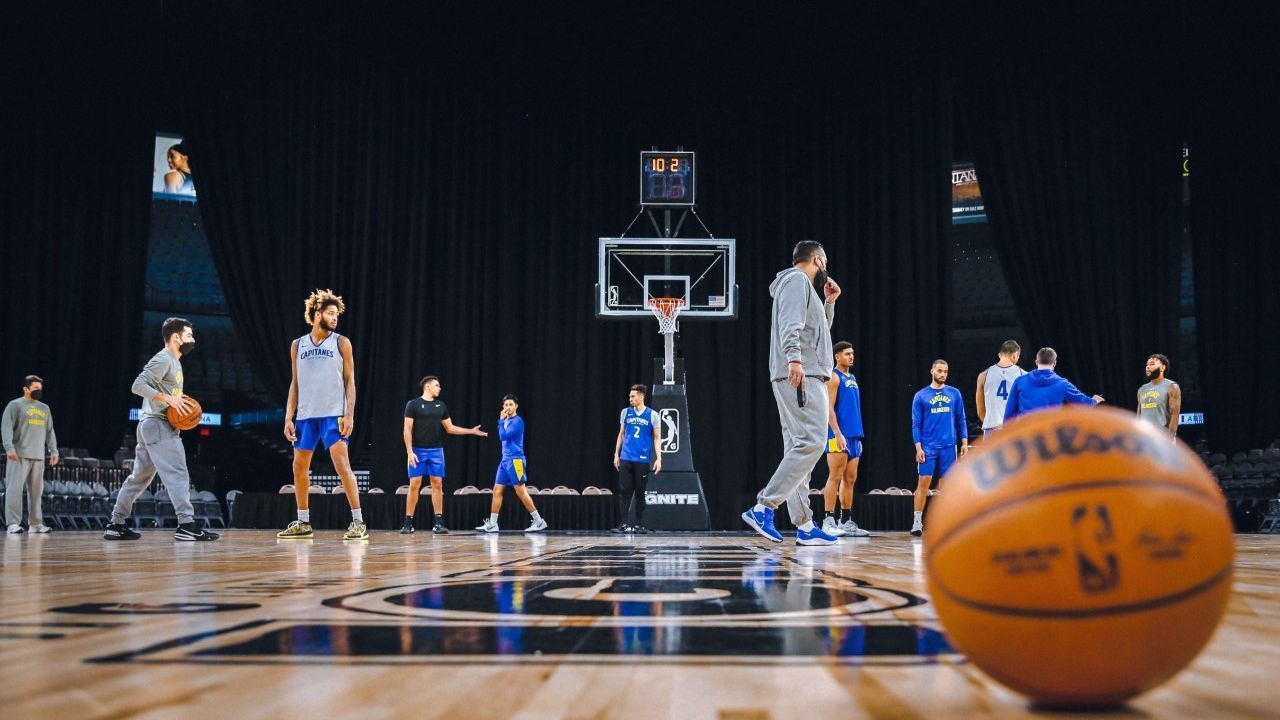 Capitanes de Ciudad de México intend to maintain a team with a Latin American identity for its second season in the G-League, the NBA Development L

Capitanes de Ciudad de México intend to maintain a team with a Latin American identity for its second season in the G-League, the NBA Development League

MEXICO — The Captains of Mexico City They intend to maintain a team with a Latin American identity for their second season in the G-Leaguethe NBA Development Leaguewho is getting ready to debut in Mexico.

“Since the creation of Capitanes, we have opted for a Mexican team when we played in the national league and now that we are in the G-League, in an international league, the message is clear, Capitanes is betting on Latin American players,” explained the Spanish coach on Tuesday. Ramon Diaz.

It is about the coach of the first team in an NBA championship that is not based USA either Canada.

The first squad of the Capitanes in this League last season, in which the United States was based due to the pandemic, included Latin American basketball players such as the Mexicans Fabian Jaimes and Moses Andrassithe Dominican Rigoberto Mendoza, the Venezuelan Garly Sojo and the Puerto Rican Justin Reyes.

The Mexico City Capitanes intend to maintain a team with a Latin American identity for their second season in the G-League. captains

Díaz said he was convinced that the list should have two or three veteran players with experience in the NBA and the other young basketball players born or with roots in Latin Americaamong which there will be a couple of Mexicans.

For the next championship, the captains They will have to be almost completely rebuilt because most of their previous players signed for a team from the NBA or European Leagues.

“We have to make a competitive roster again, but also try to place as many players as possible in an NBA team in the short and medium term, that’s the line of work.”

The captains They don’t know the calendar yet. G-Leaguebut they revealed that as of November 18 there will be “priority dates” for the games in their new home in the Mexican capital, the CDMX Arenawhich will replace the Juan de la Barrera Gymnasium, venue of the 1968 Olympic Games.

“The Juan de la Barrera is a historic venue built a long time ago, it is part of our history, however, due to the requirements demanded by the NBA for holding games, it is not feasible for us,” said the president of the Capitanes, Rodrigo Serratos .

Among the modifications that are difficult to make to the Olympic site are the installation of air conditioning and the growth of showers.

The CDMX Arena It has been the venue for the last games that the NBA has played in the country.

Tags: basketball
Denver beat Golden State to keep hopes of getting through the round
Mavericks defeated Suns and tied the series with a great game by Luka Doncic
NBA: Danielle Scott, sixth woman chosen to referee NBA games
NBA 3462