Cardinals is very interested in returning to play in Mexico 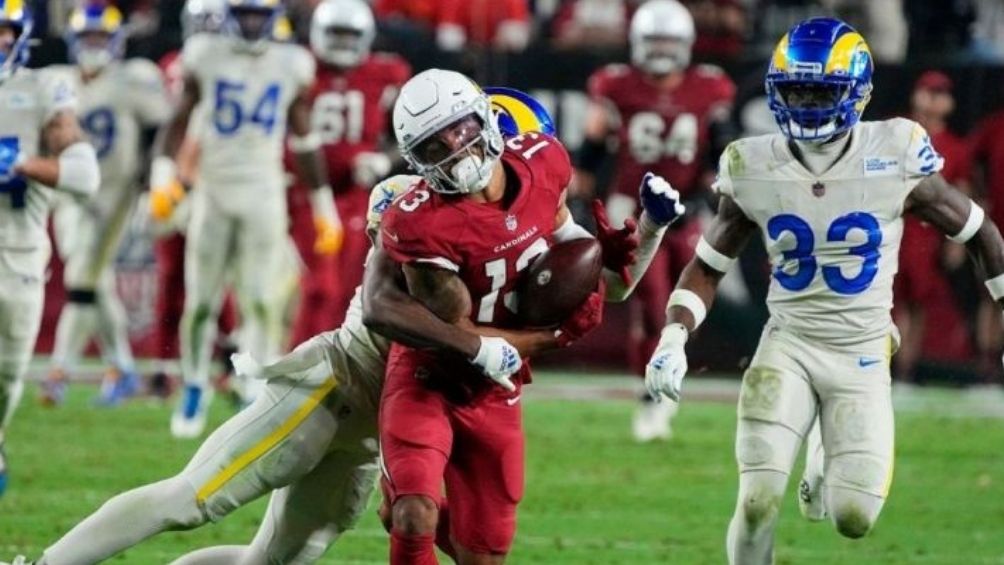 As for the NFL gave the flag of the International Home Marketing Areas (IHMA for its acronym in English or International Local Marketing Area) the Arizona Cardinals were one of the first teams to raise their hands to work in Mexican territory, with the aim of returning for the second time to hold a season match. regular.

In the 2005 campaign the NFL opened its borders to hold regular season matches outside the United States, starting with a duel between Arizona and San Francisco at the Azteca Stadium, since then and to date there have been four duels that have taken place in our lands and many more in the United Kingdom.

“There is a lot of interest on the side of our owners to be able to return to Mexico once again, we were the first team to play against the 49ers in a game that counted and we won it. I think returning to Mexico is going to be important under this new project, &#8220;said Rolando Cantú, former Cardinals player to RECORD.

Along with those from Arizona there are also Dallas, Denver, Houston, Kansas City, Las Vegas, LA Rams, Pittsburgh and San Francisco in this new program and everyone has already made known their desire to play in our lands.

“We know that there is a great tradition for Cowboys, Pittsburgh, among other teams, but we feel confident to be able to return to Mexico and have the same impact we had in 2005. We were building our new stadium at that time, at that time the The team was not successful, but now we are the leaders of the division, the teams that win are the ones that are successful, &#8220;said the Monterrey-born who now works as an analyst in the team&#8217;s broadcasts in Spanish.

Cantú stated that the owner of the team, Michael BidwilHe was the first to show his excitement for this opportunity to return to Mexican territory.

“He was the first to sponsor and said to go forward. For us it is to reinforce to put the best proposal. It was a process of more or less seven to eight months, in which you had to be sending information to the League to be able to present your project about why you deserve this license, the work speaks for itself and everyone has realized what what we have done ”, he concluded.

Arizona is one of the teams that has worked the most in Mexico to increase its niche of fans, and for this occasion, Cantú affirmed that the desire is to expand to other states such as Veracruz, Tabasco, Chiapas, among others.