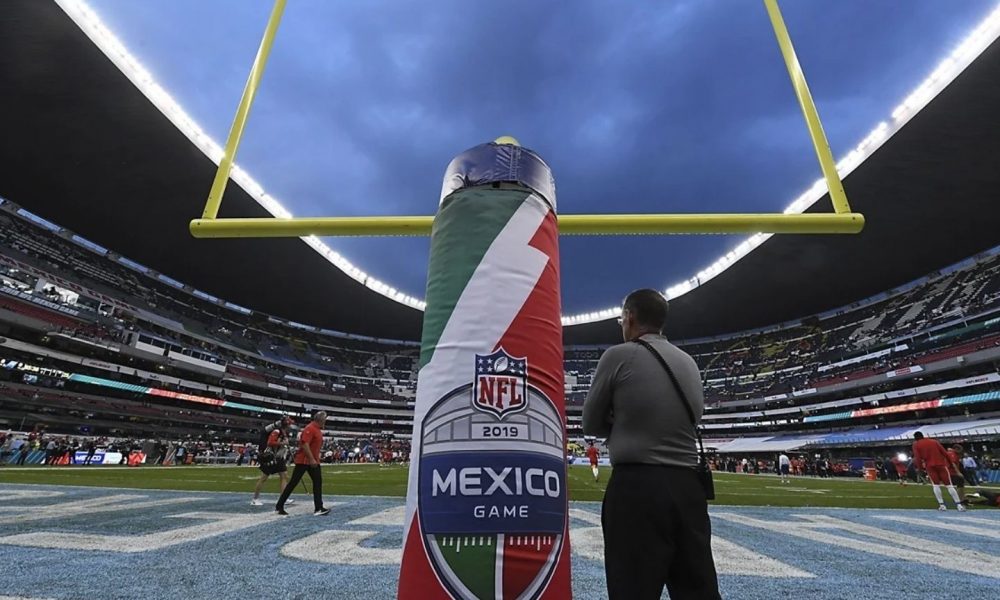 MEXICO CITY.- It was confirmed that the NFL game in Mexico to be played on November 21 will be between the Arizona Cardinals and

MEXICO CITY.- It was confirmed that the NFL game in Mexico to be played on November 21 will be between the Arizona Cardinals and the San Francisco 49ers. This will be the fifth regular season game of the NFL played in Mexican territory.

In 2005 these same teams faced each other in the same Coloso de Santa Úrsula. This year will be the third time that the game in our country is for a Monday Night Football.

It was through social networks that the NFL confirmed the game in Mexico. This will mean the return of the National Football League after its two-year absence after the Covid-19 pandemic. The last time the Kansas City Chiefs and the Los Angeles Chargers met.

For the following season, the NFL will have another four games outside the United States, all of them in London. Two will be Tottenham’s stadium, the first will be on October 2 with the game between the Minnesota Vikings and the New Orleans Saints. The second will be played on October 9 with the New York Giants and the Green Bay Packers, also at Tottenham Hotspur Stadium.

On October 30 they move to the legendary Wembley Stadium where the Denver Broncos and the Jacksonville Jaguars will meet. For November, the NFL heads to Germany for the Seattle Seahawks and Tampa Bay Buccaneers to play at Bayern Munich’s home, Allanz Arena.

Seahawks vs Rams prediction, starts week 5 of the NFL
Cardinals and Lions, the poles in the first third of the NFL
NFL Fantasy: Sit’Em Week 11
NFL 312