Carles Puyol, for a visit to Colombia 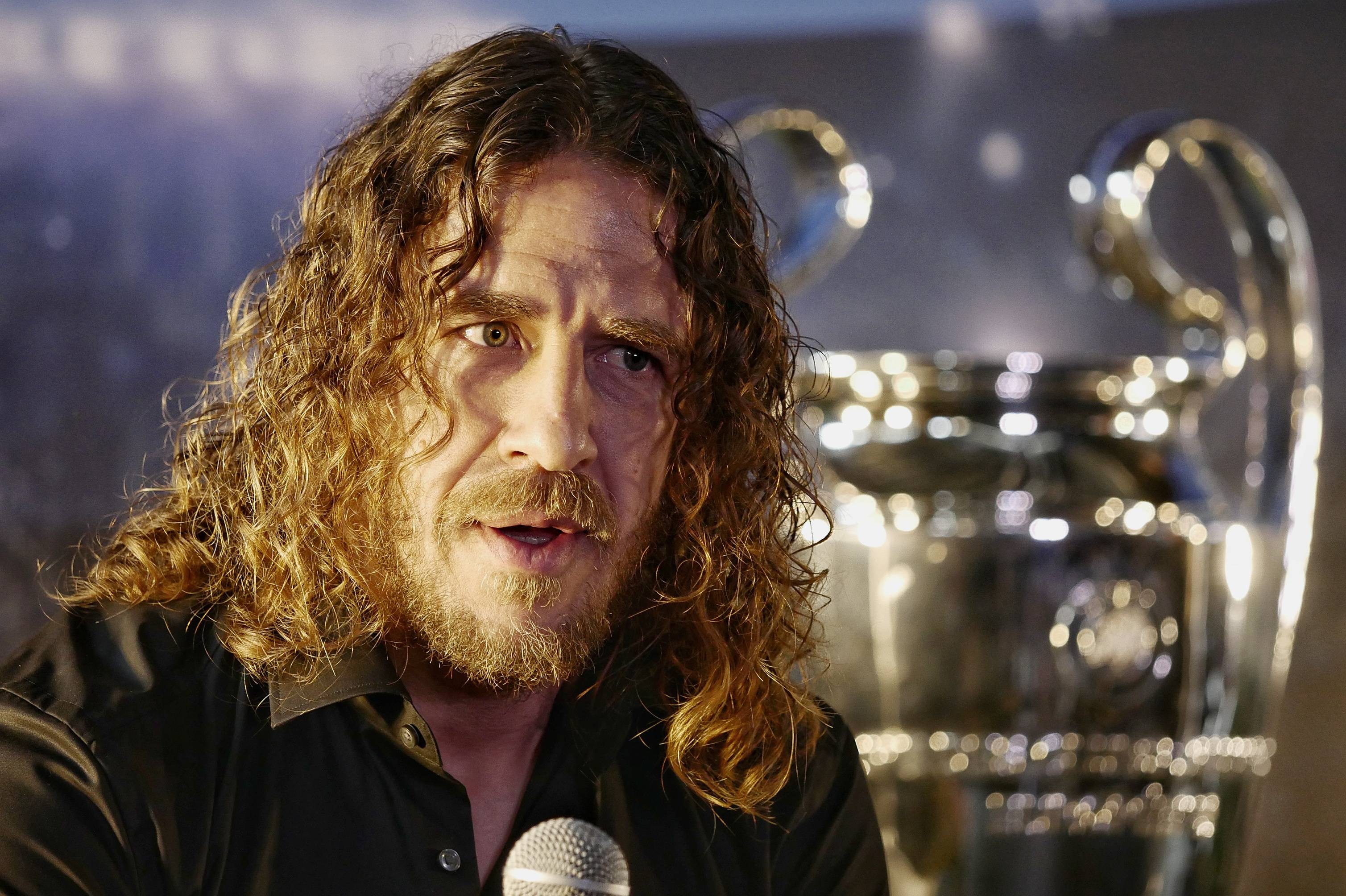 Regarding his visit to Colombia, FC Barcelona legend Carles Puyol revealed details about his Scotiabank Fútbol Club project, an initiative that see

Regarding his visit to Colombia, FC Barcelona legend Carles Puyol revealed details about his Scotiabank Fútbol Club project, an initiative that seeks to support boys and girls in sports.

“I am happy to use soccer as a tool for transformation, to help boys and girls with different programs, I am convinced that it will be a success,” said Puyol.

As ambassador of the Scotiabank Fútbol Club, he indicated that the idea is to support the little ones with sports.

Also read in The W:

In addition to his social initiative, he spoke about the present and the future of Barcelona. According to him, Sergio Busquets is the ideal captain for the club after “seeing him grow”.

In the header listen to the full interview with Carles Puyol, former Spanish soccer player and FC Barcelona legend.

I am happy to use football to transform: Carles Puyol, for a visit to Colombia

The iframe code has been copied to the clipboard

Loading...
Newer Post
Boxing: Simiso Buthelezi dies, the boxer who ended up in a coma after ‘fighting a ghost’ in South Africa
Older Post
NBA Rumors: How the New York Knicks want to sign Malcolm Brogdon