Carlos Cuadras and his slope with the WBC super flyweight title 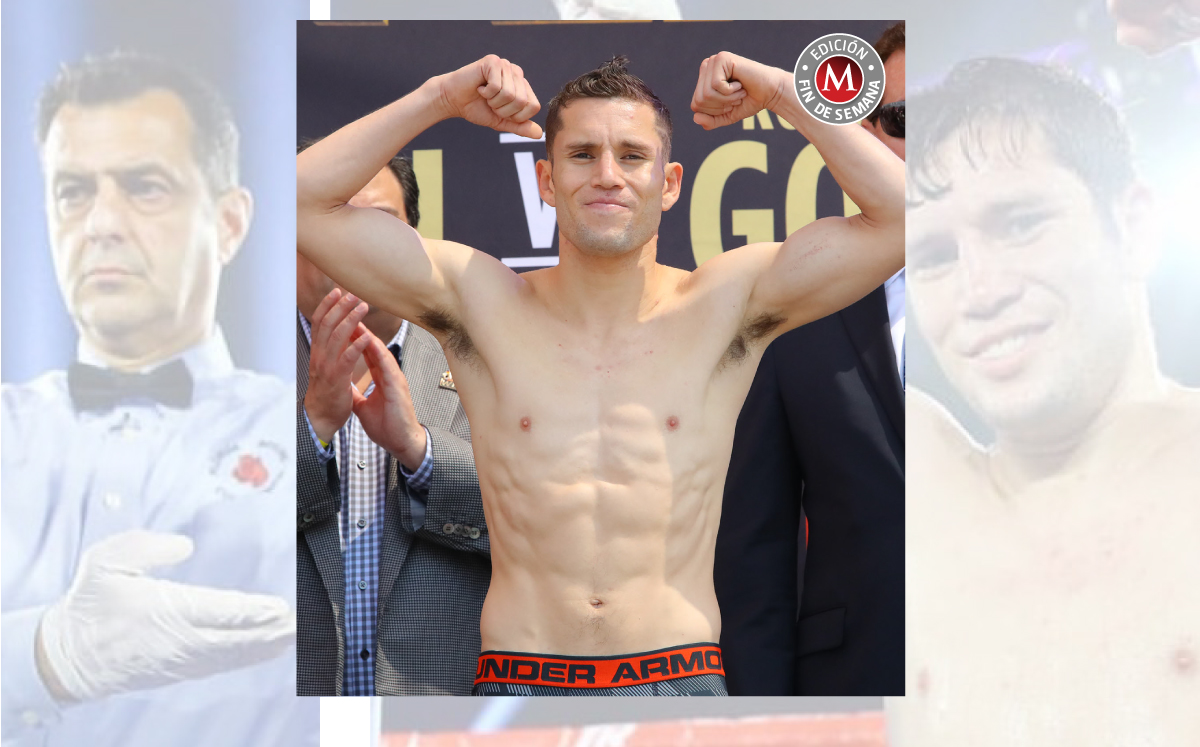 Carlos Cuadras and his slope with the WBC super flyweight title

Former Mexican champion Carlos Cuadras has tried for seven years to recover the super flyweight crown of the World Boxing Council that he once wore on his belt; now, he’s finally just one win away from it.

On Saturday, February 5 in Phoenix, Arizona, the man from Sinaloa will face the Thai Srinsaket Sor Rungvisai –whom he already defeated in 2014– with the firm intention of taking over the vacant super flyweight crown of the World Boxing Council and, incidentally, to open up the opportunity to face, in a revenge duel, whoever is the winner of the duel between Sonoran Juan Francisco Estrada and Nicaraguan Román González, with whom he has lost.

“This is the opportunity I have, it is finally going to happen. I’ve worked hard enough and I think I already deserve it”, he said in an interview with MILLENNIUM–the hobby the fighter who despite the intermittence maintains a record of 39 wins with 4 losses and a draw, as well as 27 knockouts.

However, for this new World Cup opportunity, after two setbacks, Prince Cuadras assured that he will present a much more mature version unlike when he first faced Rungvisai.

“My boy (Carlos) is my engine. He is already 7 years old, he is very awake and he already realizes what is happening and he asks me if I am going to be able to be world champion, now that I am going to dispute the title; I know you are very happy. I want to give him all the desire, so that he looks at me as his hero and that he is proud of me”, revealed the fighter, who left everything to set up his training camp in the cold mountains of the State of Mexico, where he has been since December, together with to his coach Manuel López. 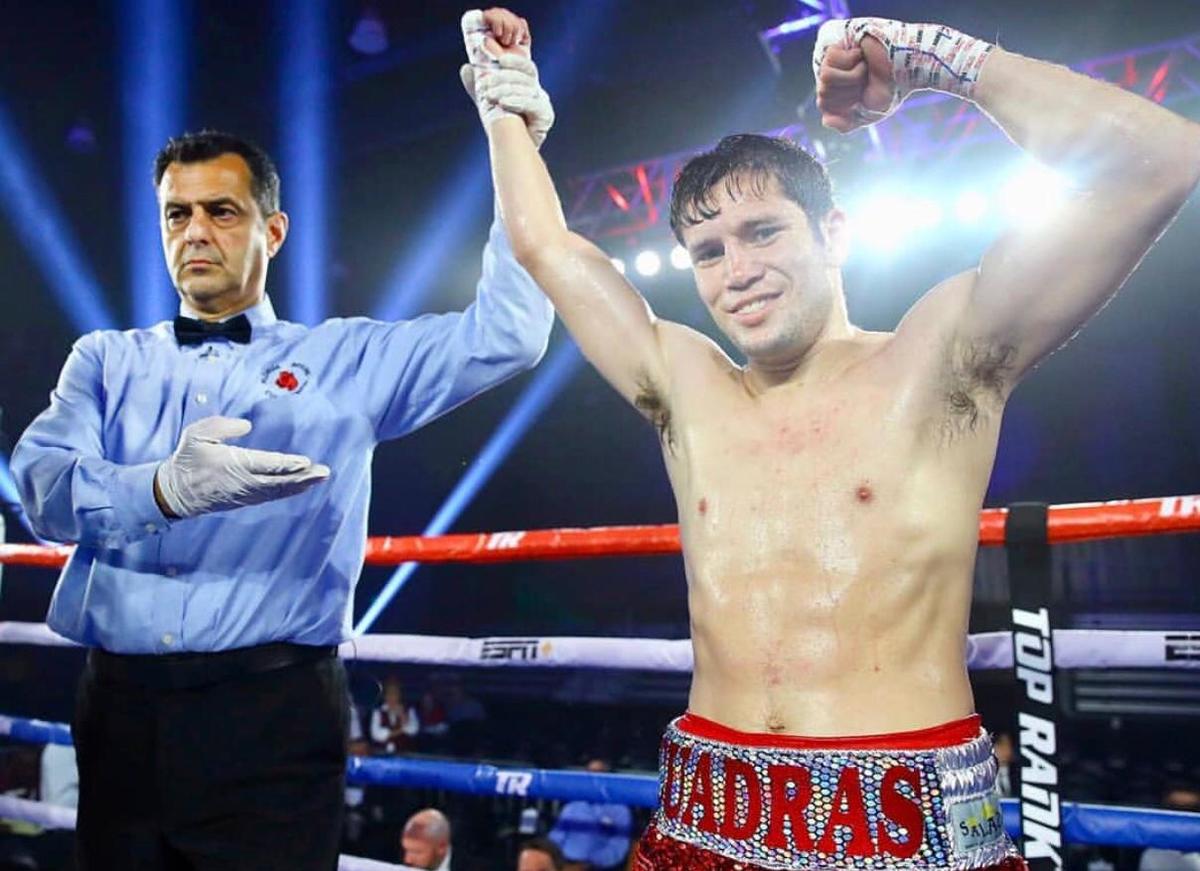 Carlos explained that one of the differences for this meeting will be the degree of maturity acquired in these seven years, which have led him to have a much more intelligent and less volatile boxing.

“Although Srinsaket hasn’t looked like much in his recent fights, facing unknown opponents in Thailand, I know there is no weak opponent. Srinsaket is a brave fighter, who has a sledgehammer in each hand and carelessness could be fatal. But I trust my work and I know that I will be able to keep a cool head,” he explained.

“I have learned from each thing, they are experiences, but I have also made those changes without losing my essence, as a fun boxer, talkative, parrot and above all very focused on being a new world champion.” 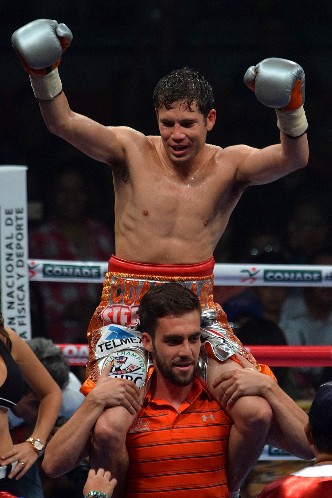 Two years ago, in what was his last contest, Carlos Cuadras fell to the fists of the World Boxing Council champion, Juan Francisco Estrada, by knockout in 11 rounds and although he took some time to reflect, the Sinaloan assured that he spent his time training for his return, because among his plans is to be remembered for a long time.

“I have learned from each thing, they are experiences, but I have also made those changes without losing my essence”

“This is the opportunity I have, it is finally going to happen. I have worked hard and I think I already deserve it” 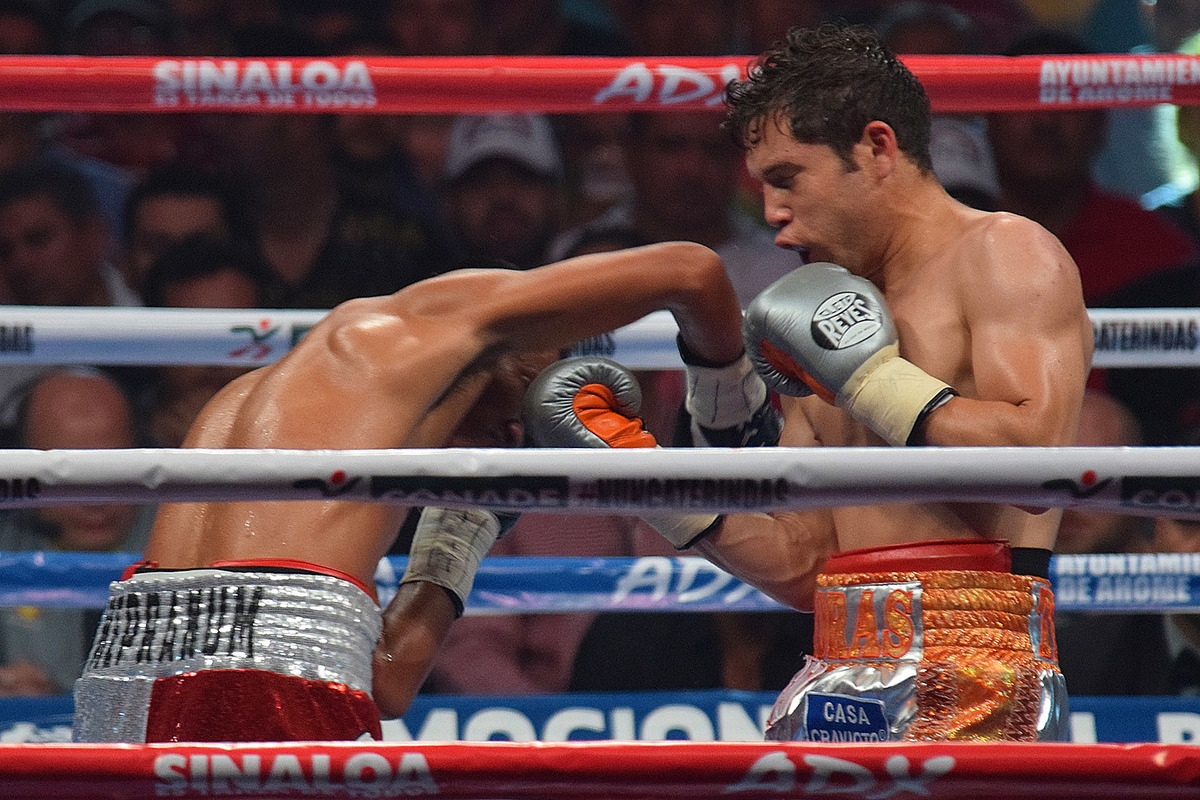 The knockout percentage that Carlos Cuadras has in the professional field. Cuadras has knocked out 27 in his 39 wins.

Carlos Cuadras has been looking for years to regain the World Boxing Council super flyweight world title, which he won in 2014.

Loading...
Newer Post
Cem Bolukbasi: the ‘Gamer’ who is one step away from reaching Formula 1
Older Post
‘Those who criticize him don’t understand anything about football’