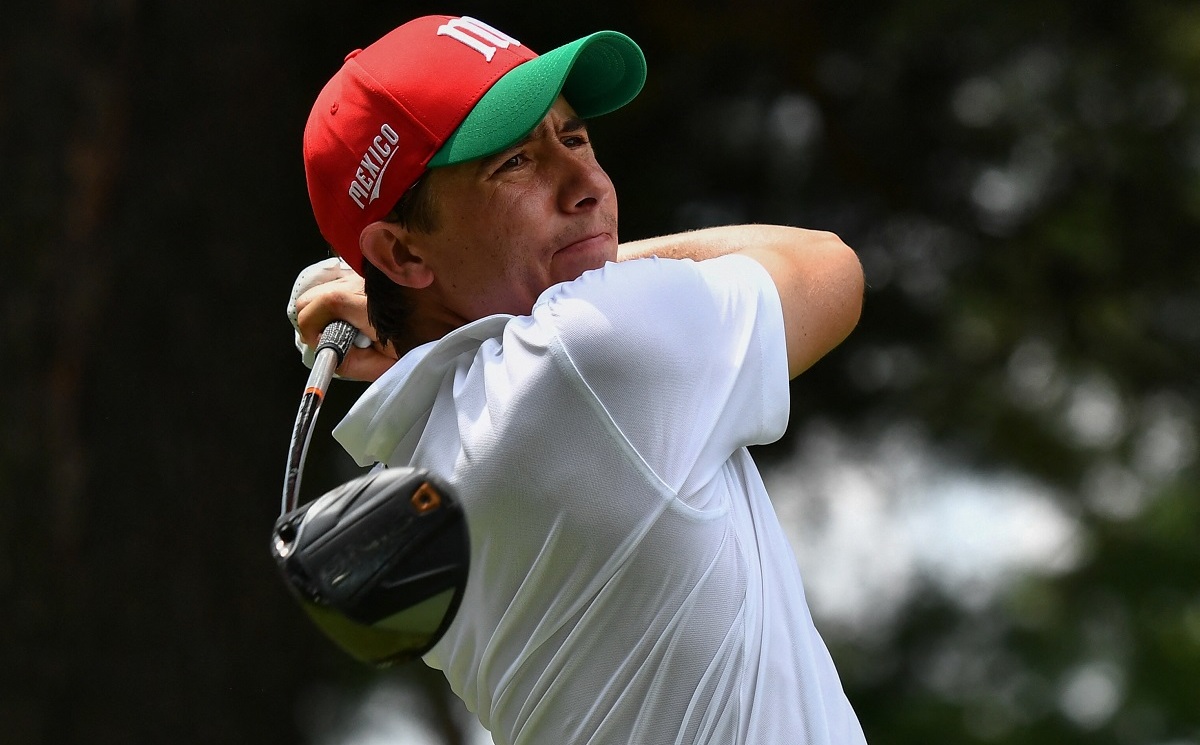 Spectacular has been the closing of the third day of golf in Tokyo 2020, where Carlos Ortíz got into the fight for the Olympic podium that will be

Spectacular has been the closing of the third day of golf in Tokyo 2020, where Carlos Ortíz got into the fight for the Olympic podium that will be defined this Sunday at Kasumigaseki Country Club.

Carlos closed battling with the putt that failed him in important moments, to place himself in third place tied with the Englishman Paul Casey.

The 16th hole was key, a par 3 that Carlos dominated with a birdie and Xander closed by bogeying to tie at minus 13 in a spectacular golf finish.

Hole 17 was Hideki’s with a great approach to the green to come from behind and also take the lead alongside Ortíz and Xander. Ortíz got up on the green by two strokes, but the putt missed him in search of the birdie.

The closing of the 18th left no doubts as to who is going to decide for the gold, Xander Schauffele took 2 strokes a few centimeters from the hole to close with a birdie brilliantly

Ortíz went to the trap but came out to applause, however he failed in putt, closed with a bogey to sign a card for three rounds in minus 12.

Hideki Matsuyama closed with par to get into second place in Olympic golf in a close that was insane.

Meanwhile Abraham Ancer closed the day with his best score making a 5 under par to add after three rounds a 9 under par that places him in the T 11 position of the Olympic tournament.

Woods returns to golf; still far from his best
The images of the fire in the factory near the Mayan Golf club
Santander offers luxury homes for sale in the golf mecca | Companies
GOLF 432