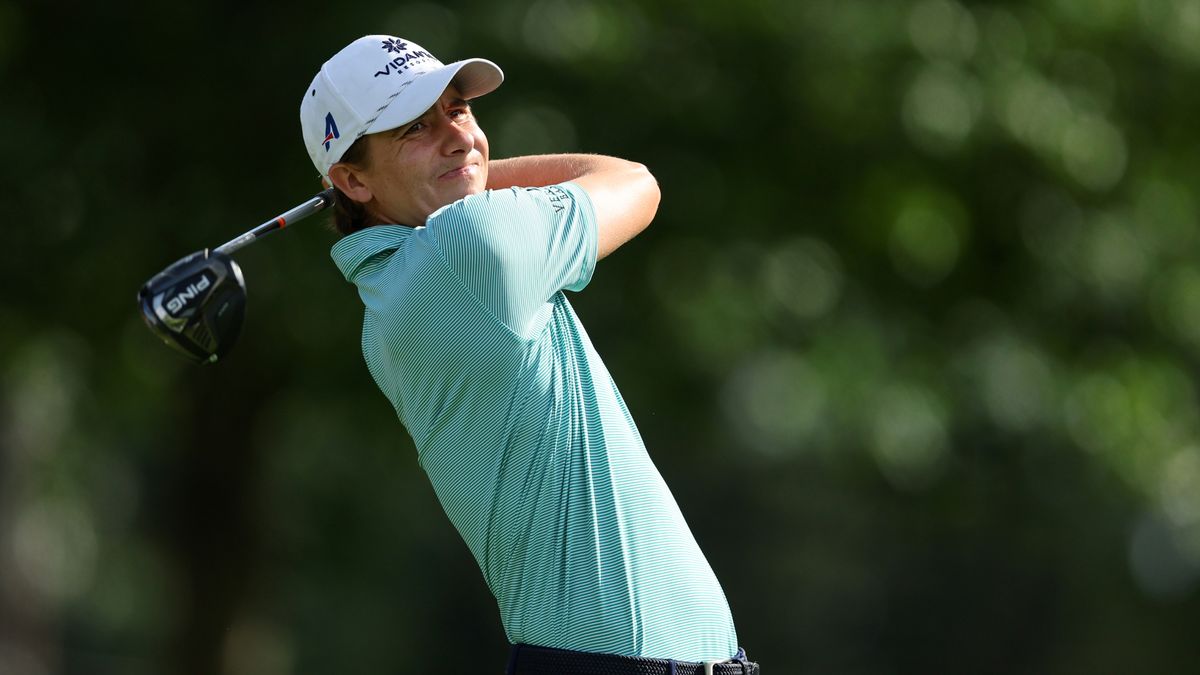 Mexican Carlos Ortiz left the PGA after being announced Monday as a new member of LIV Golf, a super league sponsored by a Saudi Arabian sovereign wealth fund.

Derived from this situation, Mexico was left without representatives in the PGA, as Abraham Ancer He also decided to join the project of the Middle Eastern country and thus made it known In the past week.

In addition to Carlos Ortiz, who won his only PGA title in the Vivint Houston Open 2020the North American Matthew Wolff and the Spanish Eugenio potterywith which more and more athletes that separate their paths from the organism rector of professional golf in the United States.

A couple of weeks ago, the PGA He was forceful in expressing his position towards golfers who decide to enroll in the ranks of the LIV Golfwell will be banned from any competition be regulated by them.

Carlos Ortiz will make his debut in the Saudi Arabian super league at the Pumpkin Ridge Golf Club, a tournament that will be played in Portland from June 30 to July 2 and where the other Mexican Abraham Ancer will also participate.

It may interest you: Spain and Portugal strengthen their candidacy for the 2030 World Cup

Loading...
Newer Post
Ismael Toala will sign a contract with the Japanese league, K1-World GP, with a view to a title in Asia that will catapult him to the UFC | Other Sports | Sports
Older Post
NBA: This is how Draymond Green talks about the alleged “joint” between LeBron and Kyrie Irving | Basketball 123