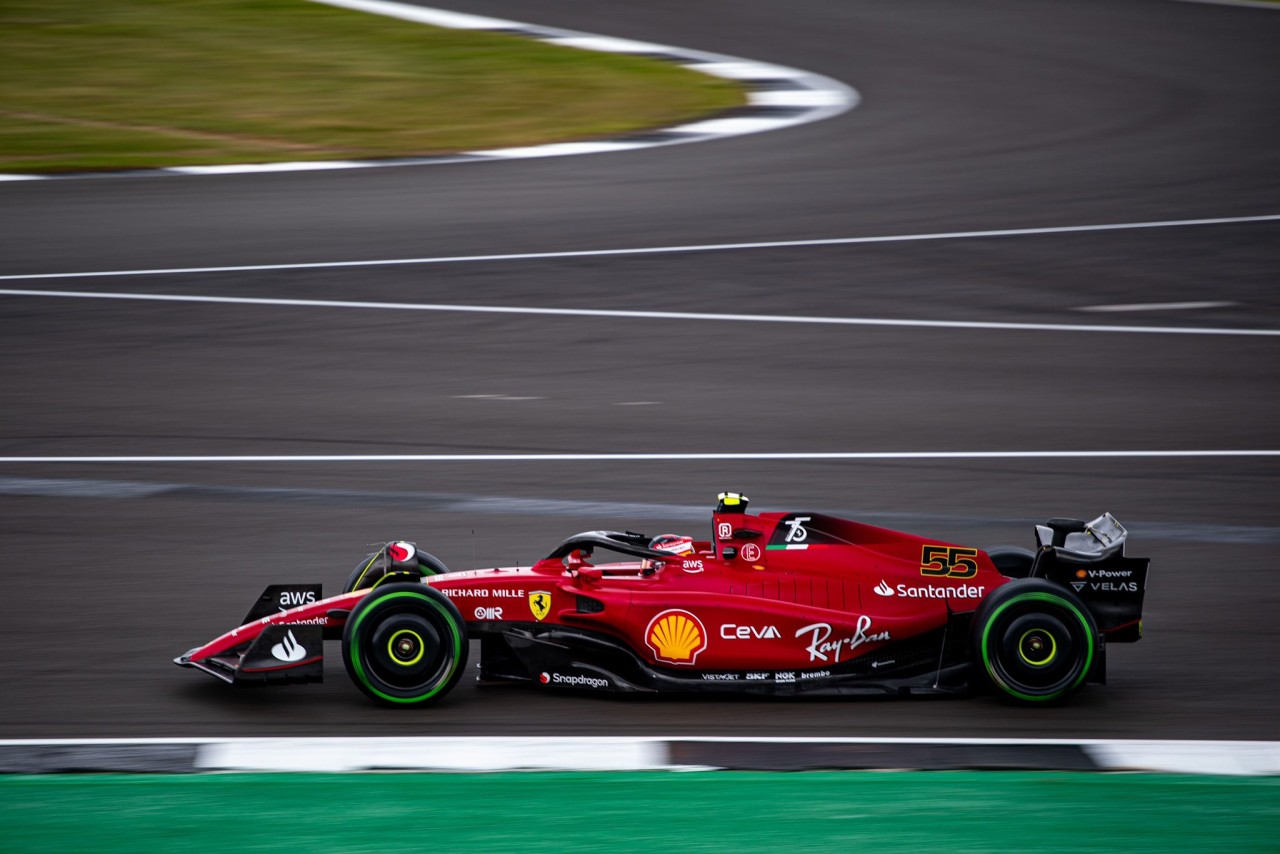 Carlos Sainz He has managed to take an important weight off his shoulders: he has achieved pole position at the British GP. The man from Madrid, w

Carlos Sainz He has managed to take an important weight off his shoulders: he has achieved pole position at the British GP. The man from Madrid, who was by no means the favourite, will come out ahead of Max Verstappenwho started as the great favourite, and his partner charles leclerc.

Fernando Alonso He will start 7th, after a classification disputed in the rain and that marked the evolution of the result for all.

Q1: Verstappen commands in the rain

The appearance of the rain made everyone go out in a certain hurry to make a lap with time, although with intermediate tires. Everyone did initially except the Alpines, who waited for a certain lane to leave.

The progressive improvement of the track caused all the times to fall little by little, which meant that it was not known until the end who was going to pass. First the clocks were falling more sharply, but then it sped up much more. Thus, with the Mercedes much faster than Ferrari would like, the fastest was MaxVerstappen, to mark territory.

beyond that Max Verstappen like the fastest Fernando Alonso will pass 7th or Carlos Sainz did it 4th, there was one name above the rest in Q2: Nicholas Latif.

The Canadian was the great beneficiary of the rain getting heavier in the middle of the session, which meant that his time was enough to achieve the 10th time trial. Since they couldn’t get better behind him, it gave Williams his second Q3 qualifying of the year and his first.

The eliminated were not so happy: Gasly, Bottas, Tsunoda, Ricciardo and Ocon.

It looked like it was going to be Max Verstappen. After two initial failures (a complete spin and an exit from the track), he still achieved the best time, but he did not expect that the time would be lifted just in the last moments.

It was a Ferrari, but not the expected one: Carlos Sainz He slightly improved the time of his first F1 teammate, in Toro Rosso times, to mark his first pole position in his 150th GP.

Fernando Alonso, who got the best of himself, fell short and will start 7th.

Loading...
Newer Post
Carlos Ortiz shares the Portland Invitational LIV Golf lead with Dustin Johnson
Older Post
The anticipated final of the Finals that they did not expect in the Bay