Carmen Alonso rules in one of the temples of world golf 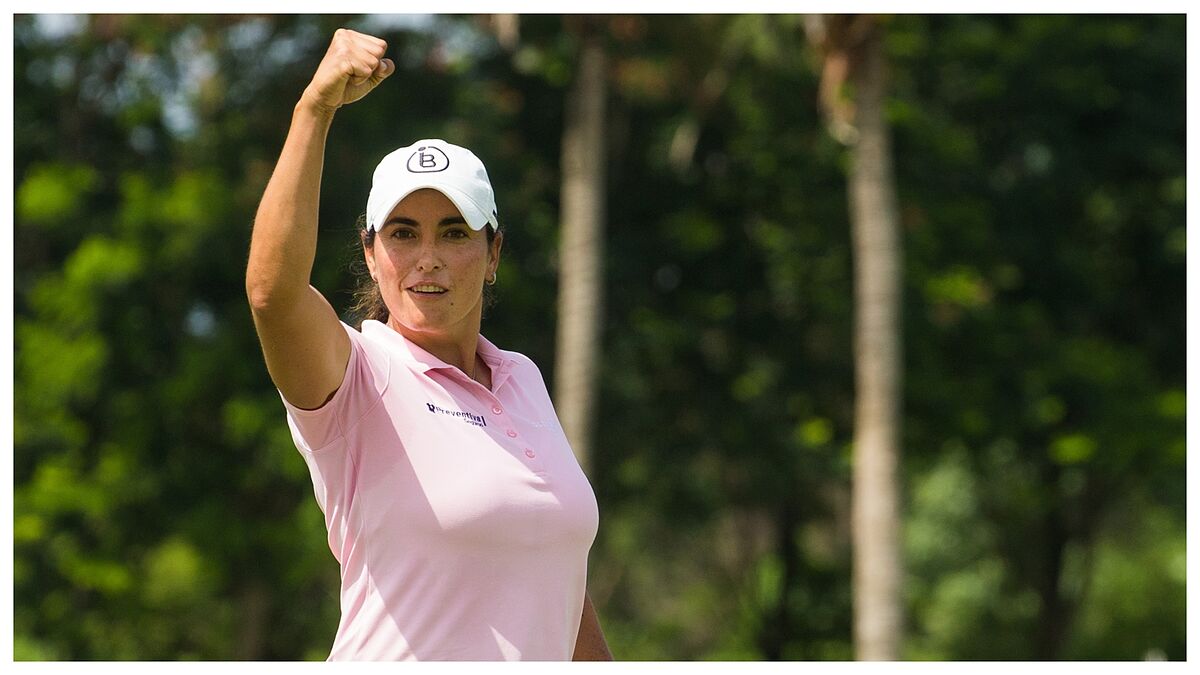 Spanish women's golf continues to add headlines in the year prior to the Finca Cortesn Solheim Cup. After Ana Pelez's victory two weeks ago, the p

Spanish women’s golf continues to add headlines in the year prior to the Finca Cortesn Solheim Cup. After Ana Pelez’s victory two weeks ago, the player who has appeared the most times this year for the first places, Carmen Valero, took the lead in the Jabra Ladies Open after the first day.

The woman from Valladolid did it on a special stage, the Evian Resort Golf Club, which in two months will host the Amundi Evian Championship, one of the five majors, which this course, in addition, raises the prizes up to 6.5 million dollars, one of them for the winner, the first time that such a figure is reached in women’s golf.

Alonso signed 66 strokes, one less than the Australian Hillier and the Scottish Macdonald, after finishing the round with an eagle, the opposite luck with which she had started the day (bogey in the hole. In between, five birdies and two bogeys completed her great day.

“It’s a very demanding field. where if you miss it’s very difficult to recover,” Carmen said at the end, while praising her caddy, the former professional golfer Maria Beautell, who now works by her side. “Especially it helps me in the short game,” she said.

Elia Folch finished the pair and Ana Pelaz and Laura Gmez, with one over par,

Tags: Solheim Cup, sports Center, Golf
Awards ceremony for the winners of the Renault Llucmajor golf tournament
The Memorial: Matsuyama, disqualified from the Memorial for using a tuned club: the golfer recognizes the irregularity
Carlos Ortiz and Dustin Johnson tie for the lead at LIV Golf in Oregon
GOLF 1060