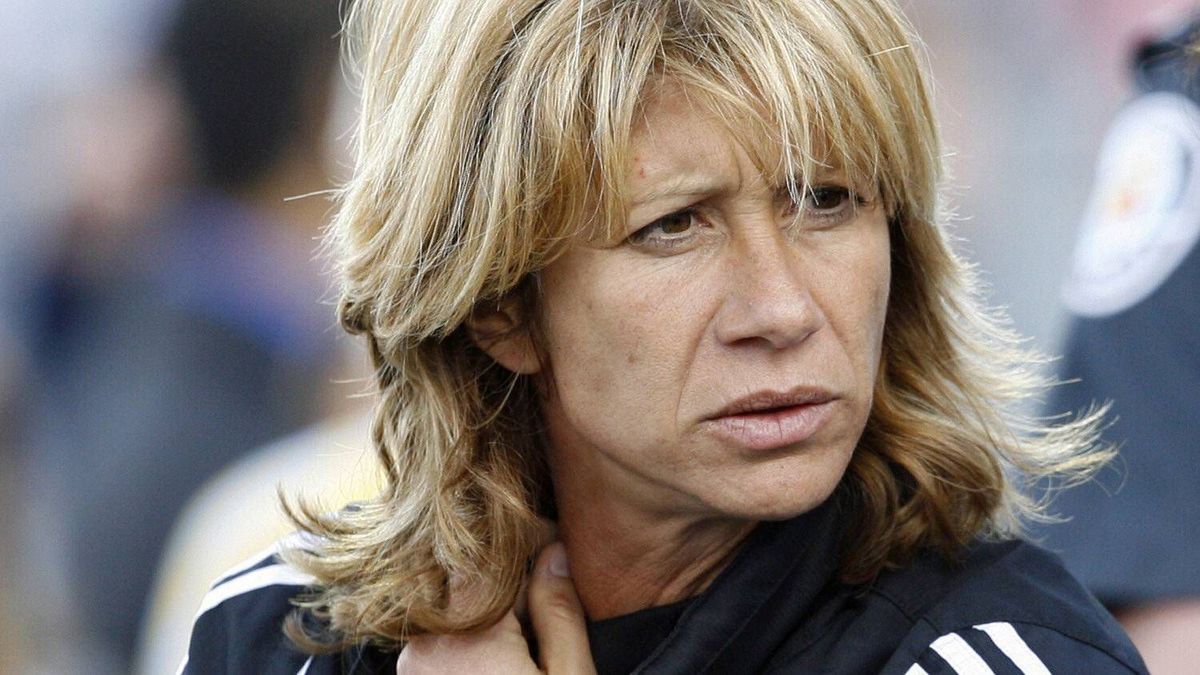 In women's football there are many stories to tell, but there are unique scenarios in which the characters have left their name woven into the fab

In women’s football there are many stories to tell, but there are unique scenarios in which the characters have left their name woven into the fabrics of international football.

Carolina Morace -in her time as a player- became the top scorer in Serie A, passing teams such as Verona, Lazio, Reggiana, Milan, Torres Calcio and Agliana.

In the national team of Italy, she made her debut at just 14 years old in a friendly match against Yugoslavia and in the first edition of the Women’s World Cup held in China 1991 she scored four goals, including the first hat-trick in the history of the phase. final.

Following her retirement in 1998, Morace began her career as a coach at the helm of Lazio, where she won a title.

Later, in 1999 she received an offer to coach Viterbese in Serie C1 in Italian soccer, becoming the first woman to coach a professional men’s team. However, he resigned after just two games.

He currently directs Lazio Femenil, a team with which he recently achieved promotion to Serie A.