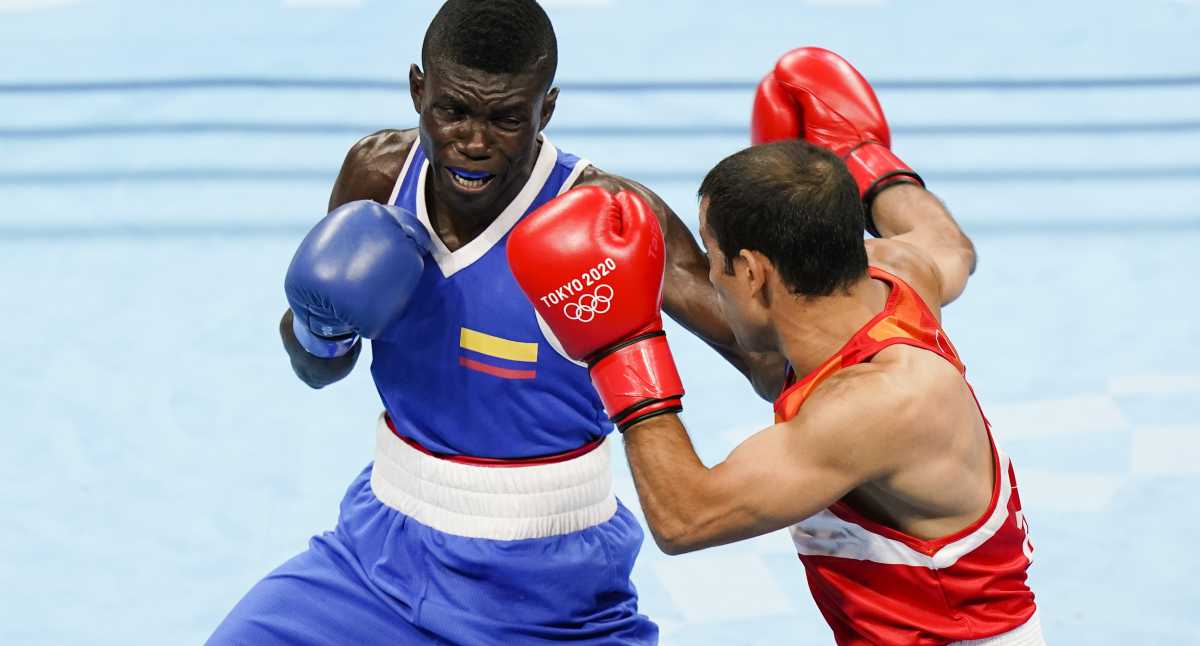 Every October 28, the people of Cartagena will be able to celebrate Boxing Day. This was established during the session of the District Council th

Every October 28, the people of Cartagena will be able to celebrate Boxing Day. This was established during the session of the District Council that took place this Thursday, July 21. The initiative was approved by the lobbyists and is now expected to have the sanction of the Mayor’s Office.

The project was under the leadership of councilman Rafael Enrique Meza Pérez, as a way to honor Antonio Cervantes Reyes, better known as ‘Kid Pambelé’, who celebrates 50 years of being the first Colombian world champion in that discipline, and is the the only national athlete to belong to the Hall of Fame in the City of Canastota, New York, United States.

“This project seeks to encourage and stimulate the youth of Cartagena and Bolívar to continue practicing boxing, which is one of the sports that has given the country the most titles, with more than 43 world champions and many Olympic medals, and that is what we want many young people to continue giving these joys to the department, just as Kid Pambelé did, “explained Rafael Enrique Meza.

At 77 years old, Antonio Cervantes Reyes is considered the best boxer in Colombian history. ‘Kid Pambelé´ became great on the night of October 28, 1972 in Panama City, where he was fighting the tenth round of the fight against Alfonso ‘Peppermint ‘Frazer for the title of the light welterweight division of the World Association of Boxing. The Colombian only needed 75 seconds to take the victory round. Winning his rival at home before more than 15,000 Panamanians attending the New Gym.

On August 25, 1978, he defeated Carlos María Jiménez and regained his throne. His legend would end three years later, in August 1980, due to a knockout of American Aaron Pryor. Also since 1998 he is part of the Boxing Hall of Fame in New York.

Melquíades Tabaquito Sáenz and Ramiro Machado were Cervantes’ coach and promoter, respectively; they made it the largest of the superlights. And so he himself admits: “They made me world champion. Venezuela is my second homeland. Seven of my children were born there.” For this reason, he says that it hurts him to see what is happening in the neighboring country due to the action of “Nicolas Maduro’s bandit.”

IN THE STATE OF MEXICO, WITH JOINT WORK, THEY DIGNIFY BOXING
Mayweather’s physique still holds up compared to Canelo and Joshua
Boxing: tonight Edu Casal returns to the ring in Villa Mercedes
BOXING 3638